College athletes are not employees of the NCAA, according to the ruling. 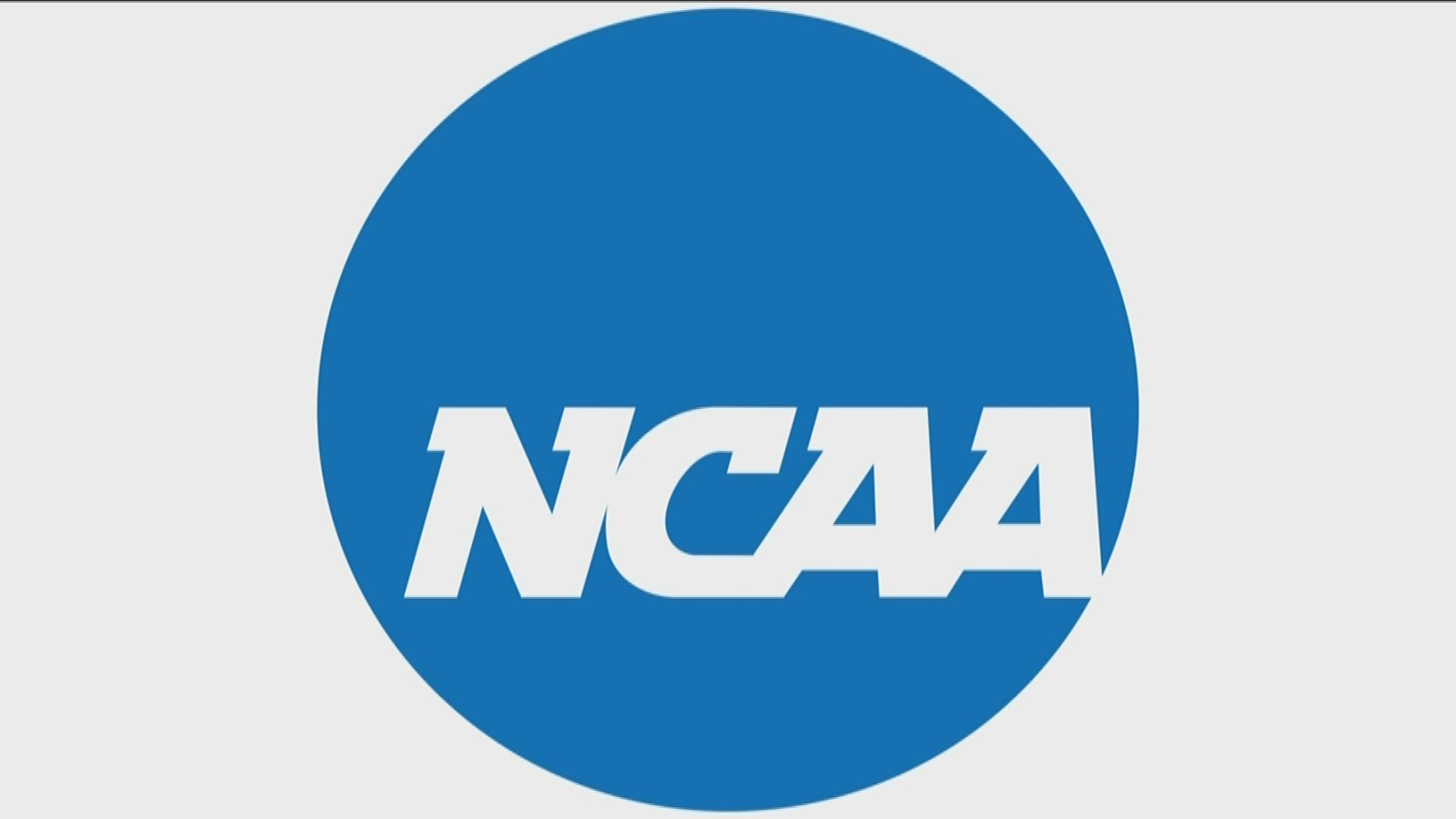 A federal appeals court says, no.

A San Francisco court of appeals ruled a former University of California linebacker is not owed any money for playing college football. Lamar Dawon - who played ball for the school as number 55 - sued the NCAA in 2016.

He claimed Division 1 football players were owed compensation by the organization for their work.

The court disagreed. It said Dawson was not an NCAA employee, because it did not have power to hire or fire the player.

RELATED: Georgia Bulldogs home game vs. Notre Dame is the most in demand in the NCAA

Over the years, though, pressure has been mounting against NCAA schools to pay players. Democratic presidential candidate, Andrew Yang, has even made it a policy on his campaign website. He wrote in part, "We should create a new type of college athlete - 'Performer Athlete' - who is entitled to market based compensation."

Critics argue some, however, athletes are paid in some form if they are awarded full ride scholarships to play their sport.