Should race be considered in college admissions?

A federal judge is expected to soon decide if Harvard University discriminated against Asian American students after a group sued. 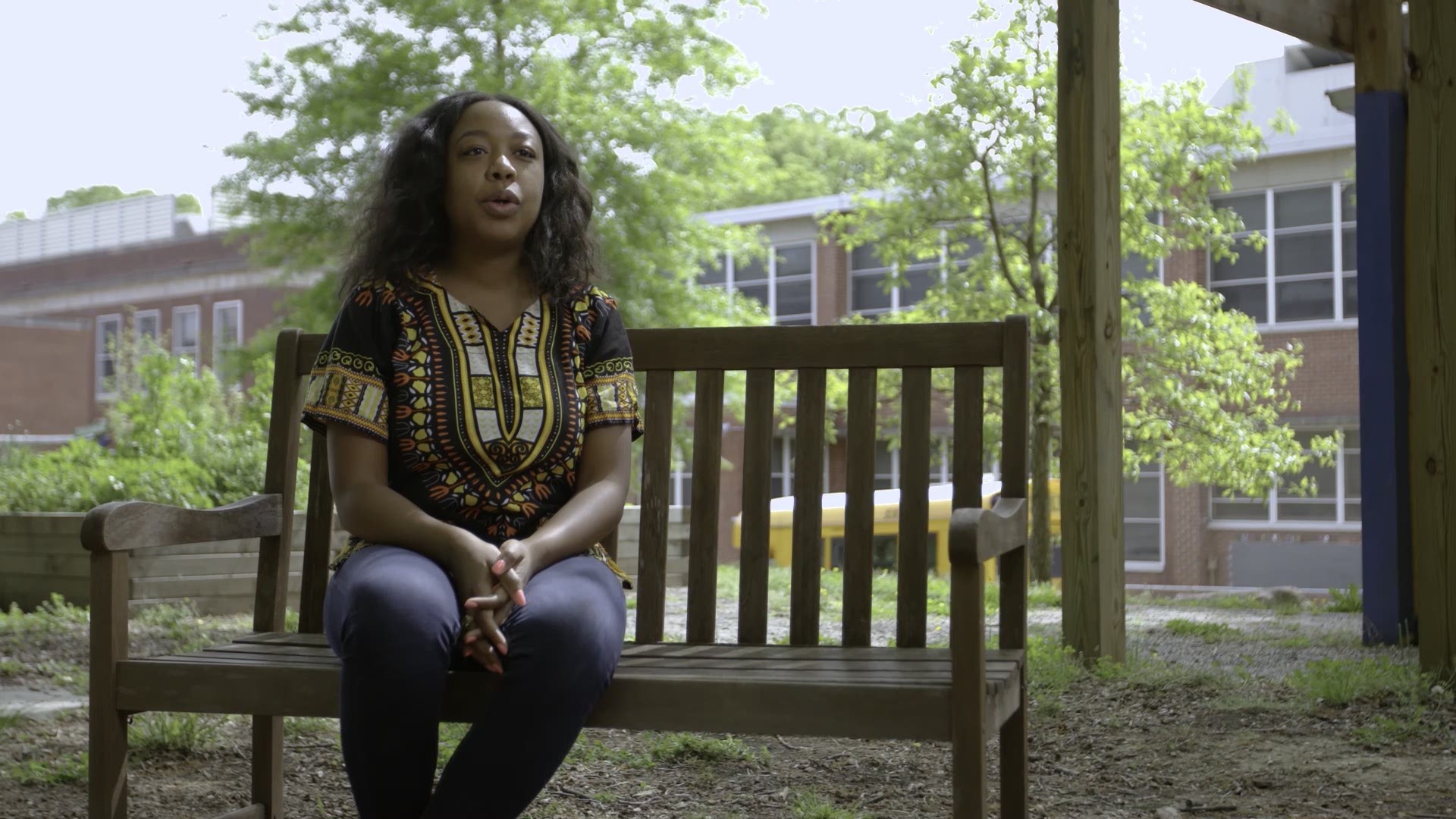 WASHINGTON D.C., DC — The use of race as part of college admissions is in the headlines again as Texas Tech University’s medical school recently announced it will no longer consider race in that process.

Additionally, a federal judge is expected to soon decide if Harvard University discriminated against Asian American students after a group sued alleging discrimination in the Ivy League school’s admissions process. Harvard has since denied any wrongdoing.

Cole testified in the lawsuit on behalf of Harvard.

Cole is a Harvard graduate and now, a school teacher.

“If schools decided to stop considering race, then we would have a less diverse campus,” Cole said. “We see that both in experience, and we see that based on research and predictions, which would have a huge impact on our country and our communities.”

Cole’s parents told her she was as young as 2 years old when she expressed a strong desire to learn how to read and she was four or five when she started having conversations with her parents about going to college.

She said at different points of her life she faced discrimination and people doubting her abilities.

“I worked at T.J. Maxx during high school and I would wear different college t-shirts that friends had gifted me,” she said. “And I was wearing a Stanford sweatshirt once and a customer was like, ‘why are you wearing that?’ And I was like, ‘I'm thinking about attending that school.’ And he was like, ‘really?’ And just made it seem like it was this ridiculous thing. Which I think was probably a result of both my race and my class.”

Cole said she applied to Harvard, Howard, University of Pennsylvania, Stanford, Tulane, American University, Williams College and was accepted into all of them.

Anantatmula is a community activist, who said she got involved in the Asian American Coalition for Education to help others, which she finds rewarding.

“I don't think race should be a factor in college admissions,” Anantatmula said. “A lot of Asians are being affected because race has become a factor and other students who can score lower than Asians can qualify to become admitted into these colleges and not the Asians.”

Her family immigrated to the United States from India more than three decades ago. She said her husband wanted to get a PhD here. They came with their young son.

“It was hard times," she said. "I have seen what poverty is. But then that poverty did not stop us from going to good schools, getting good education and believing in this country, that hard work pays off.”

Anantatmula said the only way stereotyping and “pushing out” of Asian students will stop, is when students are not asked their ethnic background in the application.

“Asians believe education is the most important thing,” she added. “And that's exactly where we are being pushed out. I mean, that's all we have been telling our children: No, don't focus on racial discriminations and other things that happen around you. Just focus on your education.”

Anantatmula met Cole at a Washington D.C. elementary school to volunteer and discuss their positions.

An Imperfect Union brings together two people on opposite sides of an issue to work on a project in their community. Watch full episodes on Facebook Watch every Wednesday at 8 p.m. ET.