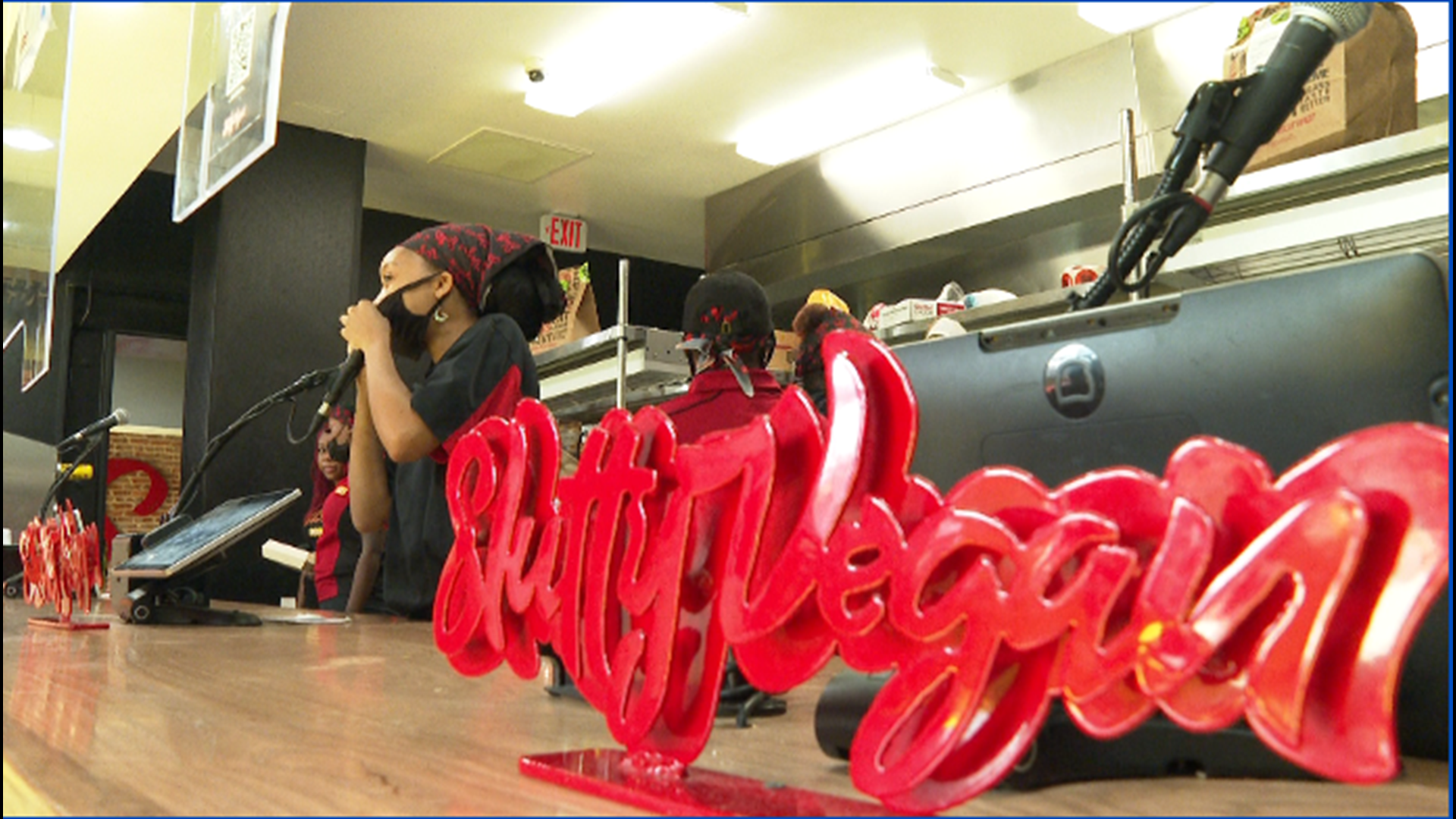 ATLANTA — Two popular Atlanta-area restaurants are teaming up to give free life insurance policies to thousands of local Black men.

“My mother was a single mom, she worked five jobs. My father got sentenced to life in prison and served 22 years," Cole said. "I have been through so much in my life, and I realized the people around me would lose loved ones and nobody had life insurance. And because they didn't have life insurance, we ended up having fish fries and fundraisers and cookouts to pay for funerals.”

He named Big Dave's after his late father, one of many loved ones he lost too soon.

“I come from a very dangerous city, Philadelphia," Hayes said. "I actually just lost a cousin a few days ago. I just want people to understand that life insurance is really important, so that we're not leaving our loved ones the burden.”

Hayes and Cole have linked up to launch Square 1: The Liife Experience to offer free life insurance policies to local Black men who make $30,000 a year or less.

“Especially in Atlanta the amount of Black men that die every single day is alarming," Cole said. "To know that the life insurance rate is smaller within the African-American community and the mortality rate is higher, there shows that there's a gap, there is a problem. We are the solution.”

The men can choose their own policies and beneficiaries.

“There are no hidden agendas," Hayes said. "We don't make any money off of this.”

It's one way they're choosing to give back to the city that’s given so much to them.

“If we can make an impact in at least the lives of one person, then we've done our job," Cole said.

To apply for the life insurance coverage, click here.

If you want to help by donating, click here.