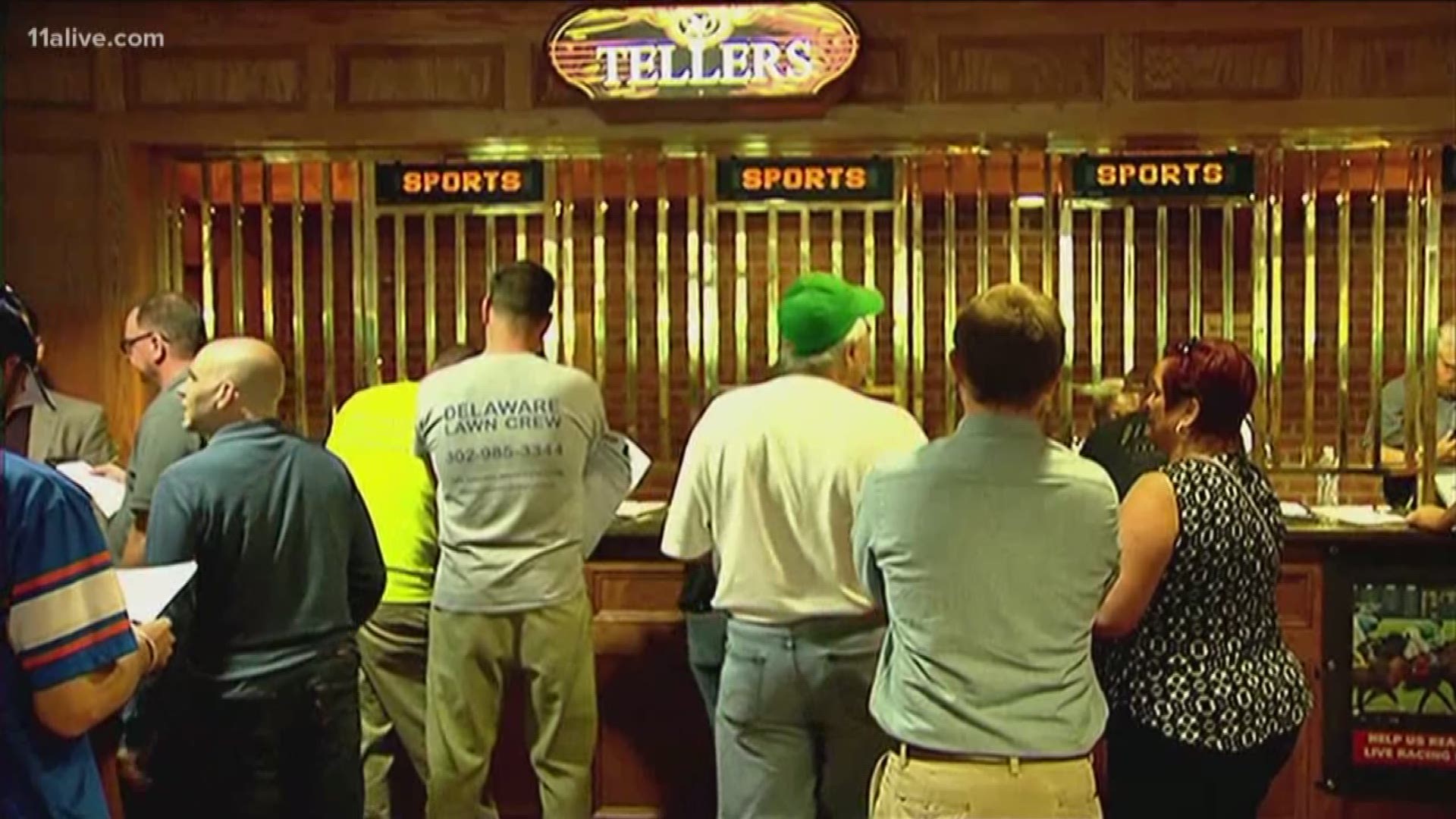 They’re making their case publicly for legislation that they say would rein in a business now thriving illegally.

One is a US Supreme Court decision that opened the door to legalization. The other is cell phones, which makes betting portable.

"In the state of Georgia, it’s thought to be $1.5 billion was wagered last year, illegally. I guarantee you it was bet on the phone," Rich McKay, president of the Atlanta Falcons, told an Atlanta Press Club audience.

McKay, along with execs from the Braves and Hawks, say the state ought to make sports gambling legal and tax it.

"We’re seeing it every day non-taxed, illegally, in this state. And we want to bring it out into the sunlight," said Steve Koonin of the Hawks in an interview.  "We have seen zero evidence of that (undermining pro sports) and we believe forty states will have it approved by 2024."

Executives for Atlanta’s major sports teams say fans watching games in person and on TV are getting older – while younger would-be fans are face down in their phones.

RELATED: Sports betting: Is Georgia leaving money on the field?

And in a battle to stay relevant with younger fans – gambling, they say, is an effective tool, while not directly benefiting the teams financially.

"I mean certainly, if people are more engaged because of that, that’s a great thing. That's a nice byproduct to have," said Derek Schiller of the Braves. "But if gambling on a sport doesn’t happen in a legal way, we do know it’s happening illegally."

Legislation pending would make sports betting benefit the Georgia Lottery, which in turn benefits the Hope scholarship for college students.