A think tank said this expansion brought minority communities and children in rural communities funding they needed and didn’t have even before the pandemic.

COLUMBUS, Ohio — An analysis by an Ohio-based think tank says the expanded child tax credit has given life to families who were already struggling before the pandemic began, but sank further amid job losses and increased child care needs.

There is also a $3,000 credit for households with 17-year-old children.

Monthly payments started going out in July, but the credit is only effective for 2021, with a deadline of Nov. 15 for families to sign up for the tax credit.

So far, $1.6 billion has been given to more than 2.1 million Ohio children since July 15, federal data from the U.S. Department of the Treasury shows, averaging $437 per month per family.

The think tank said this expansion brought minority communities and children in rural communities funding they needed and didn’t have even before the pandemic.

RELATED: Child tax credit: Will monthly payment go out if government shuts down?

“Years of policy choices have held down wages and limited opportunities for many Black and brown and rural families, draining resources from their communities,” the Policy Matters analysis stated.

As the pandemic continued, the analysis estimated 1.15 million adults with children reported struggling to pay for basic household expenses before the child tax credit, and after the tax credit, that number decreased by 26%.

Citing data from the Center on Budget and Policy Priorities, Policy Matters said an estimated 84% of households who make less than $35,000 per year used the refundable child tax credit to pay for “basic needs, including food, clothing, rent, mortgage, phone and internet, to support their family.”

The CBPP said 60% of those making more than $35,000 per year would also be using the credit for the same basic needs.

Financial recovery from the pandemic is still going on, as is the COVID-19 pandemic, so having the temporary boost has allowed more financial security and stability.

A report on child poverty by the National Academies of Sciences, Engineering and Medicine said child poverty costs America an estimated $800 billion and $1.1 trillion in “lost adult productivity, the increased costs of crime and increased health expenditures.”

Because of the increased financial stability and food security with the expanded child tax credit, among other reasons, Policy Matters recommended that Congress make the expansion permanent.

“When we as a society prioritize the health and well-being of kids and families, we all benefit,” the thinktank stated. 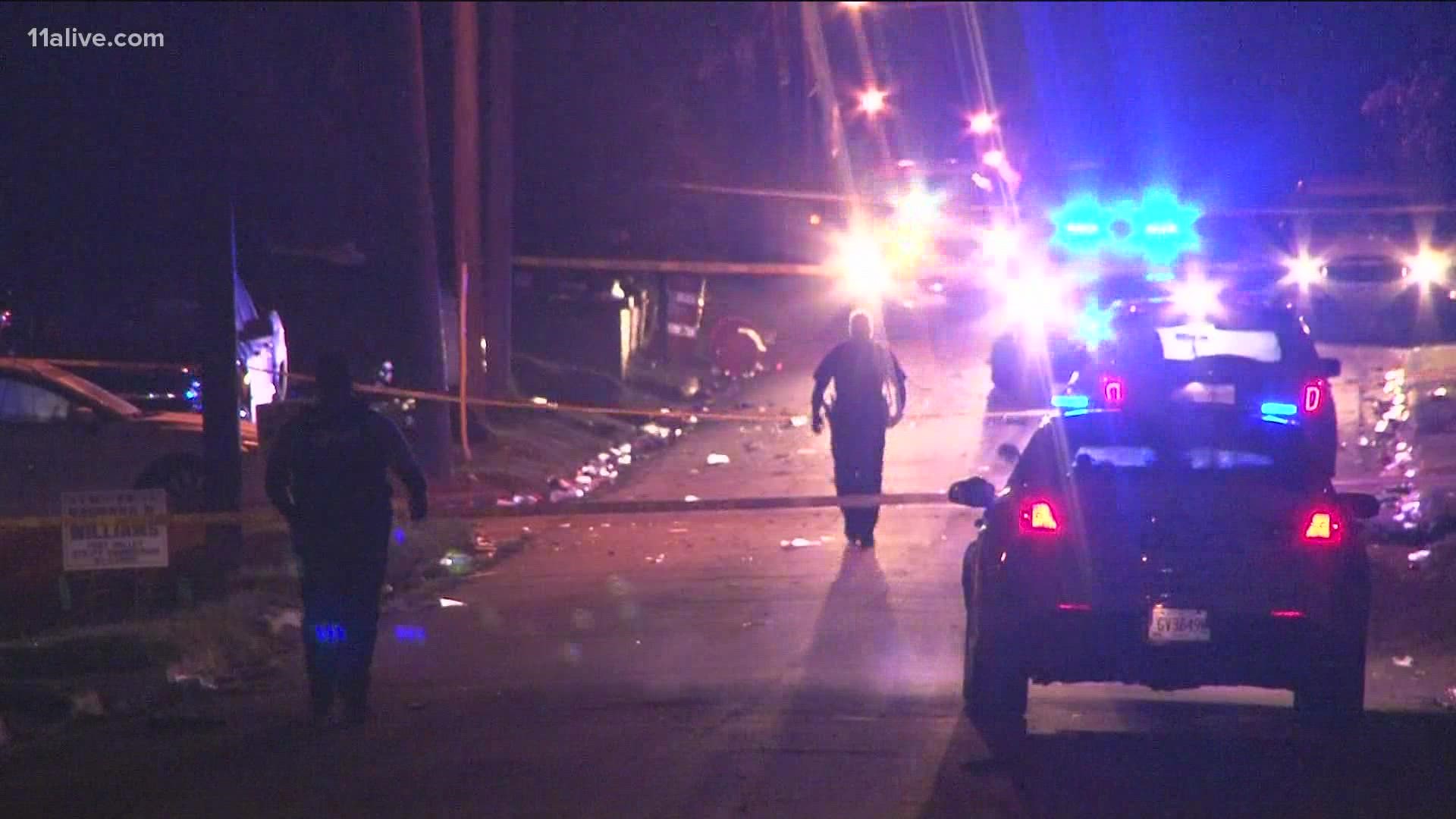 1 killed, 7 others hurt in shooting near Fort Valley State University