Rep. Calvin Smyre has served in the Georgia House for nearly a half century. 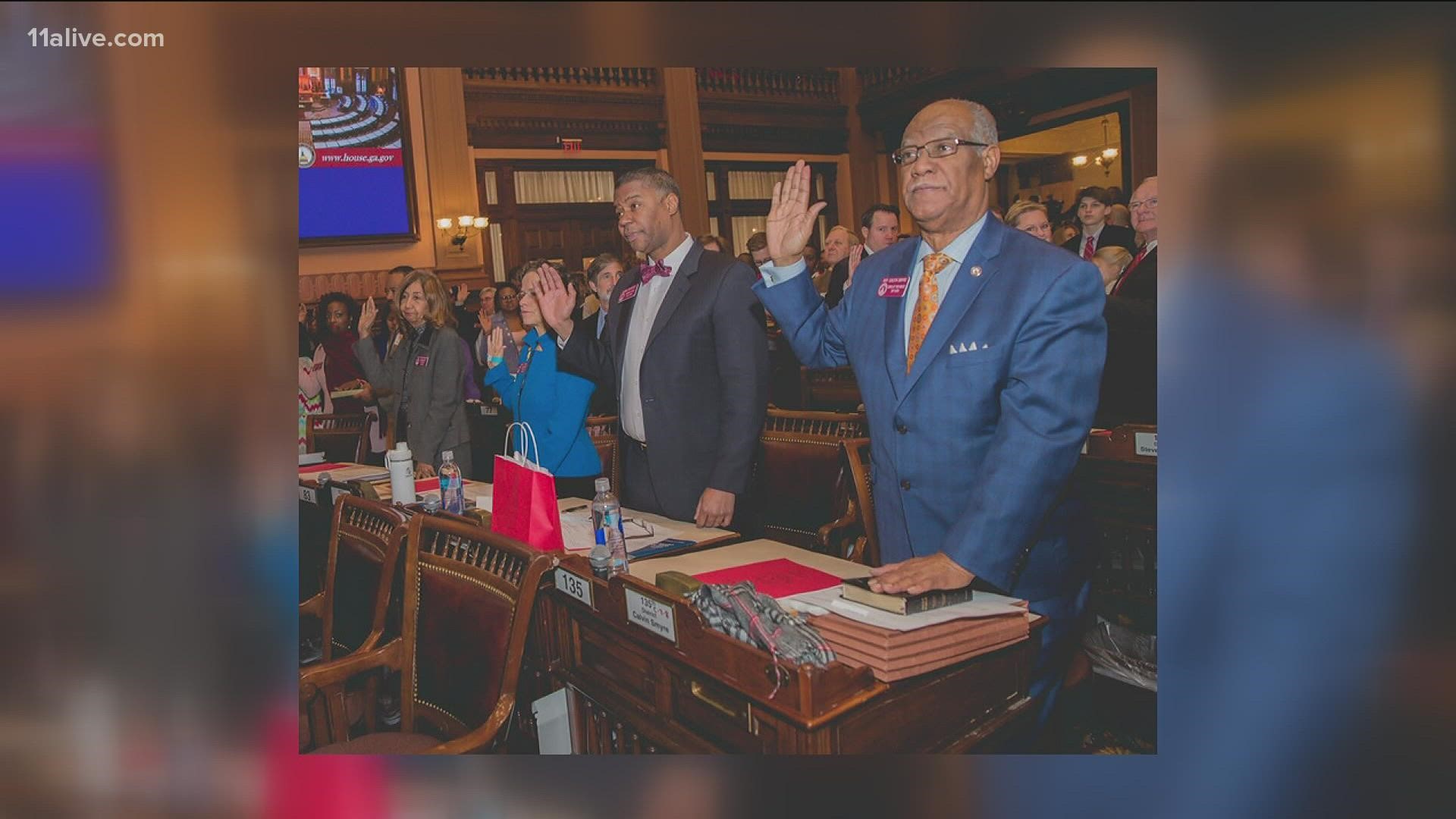 ATLANTA — The "dean" of the Georgia House may soon be taking up a new post, after he was nominated by President Joe Biden to be the new ambassador to the Dominican Republic.

State Rep. Calvin Smyre, a Columbus Democrat, was announced Wednesday as the nominee.

The state representative would be taking on his new job after nearly half a century of service in the Georgia House - he first took office to represent the 135th District in 1974.

To assume the ambassadorship, Smyre will need to be confirmed by the U.S. Senate.

He already enjoys bipartisan support at least in Georgia - Republican House Speaker David Ralston said on Twitter that, "America could not have a better ambassador than Calvin Smyre."

"Few people have worked longer or harder to move our state and this nation forward," the speaker wrote. "I am proud for my friend and congratulate him on this well-deserved honor."

He has a long record as an influential state lawmaker with highlights that include authoring the legislation that made Dr. Martin Luther King, Jr.’s birthday a state holiday and being a co-sponsor of the legislation that created a new state flag for Georgia. He was also long a leader in the push for a hate crime law in Georgia, which came to fruition after the killing of Ahmaud Arbery.

Smyre has also had a successful private sector career as an executive with the financial services company Synovus.