Census deadline one week away; Georgia still lags most of country in response

The state's rate is improving but still near the bottom in the country. 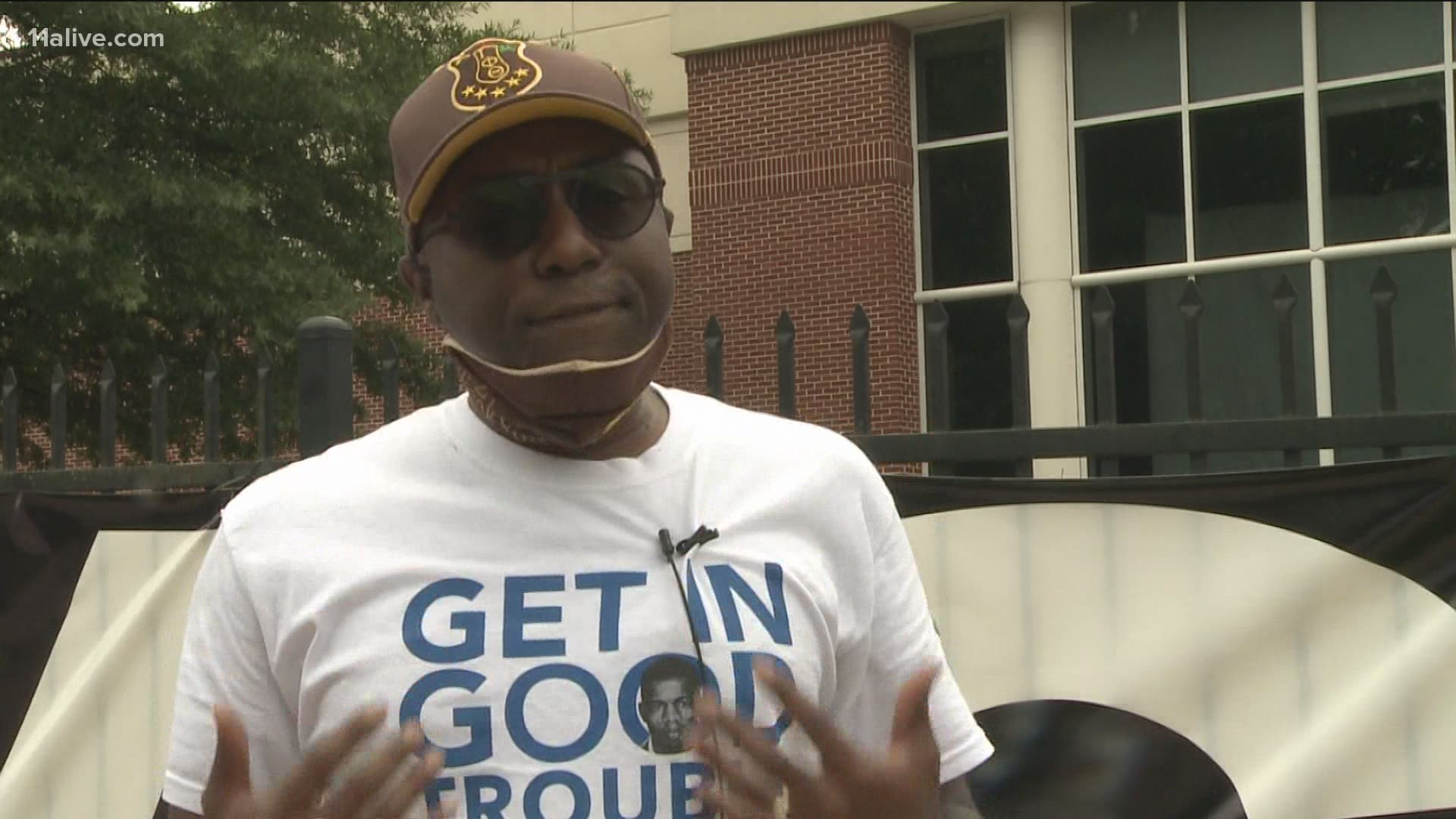 ATLANTA — While Georgia's Census response rate has slightly improved in the last couple weeks, it still remains near the bottom of the country in overall responses with the 2020 count's deadline a week away.

The state was second from bottom earlier this month, only ahead of Alabama. According to the latest public data from the United States Census Bureau, Georgia has risen to 45th, with 91.5 percent of the state's households counted.

The Census count will conclude on Sept. 30.

Respond to the U.S. Census here

Public officials and advocates are still hoping the Peach State can make last-minute leaps in its response rate to the Census, which determines how much representation a state gets in the U.S. House of Representatives and has a profound impact on how public funding gets directed to communities.

Mayor @KeishaBottoms completed the #2020Census. Have YOU?

"Forty percent of Georgia is comprised of communities of color, more than 40 percent. That means if we are under-counting communities of color and rural communities -- which are the two hardest-hit populations -- we are risking losing millions of dollars every single year," Georgia Democrat Stacey Abrams said last week.

According to Census Bureau data, southwest and middle Georgia continue to lag behind the rest of the state. The self-response rate in middle Georgia's Hancock County is worst in the state, at 26.6 percent, and Quitman County, northwest of Albany, on the Alabama border, is at 27 percent.

The Census is on track to significantly under-count states in the South, with South Carolina, Louisiana, Mississippi and Alabama ranking below Georgia.