He called it a "bittersweet" moment. 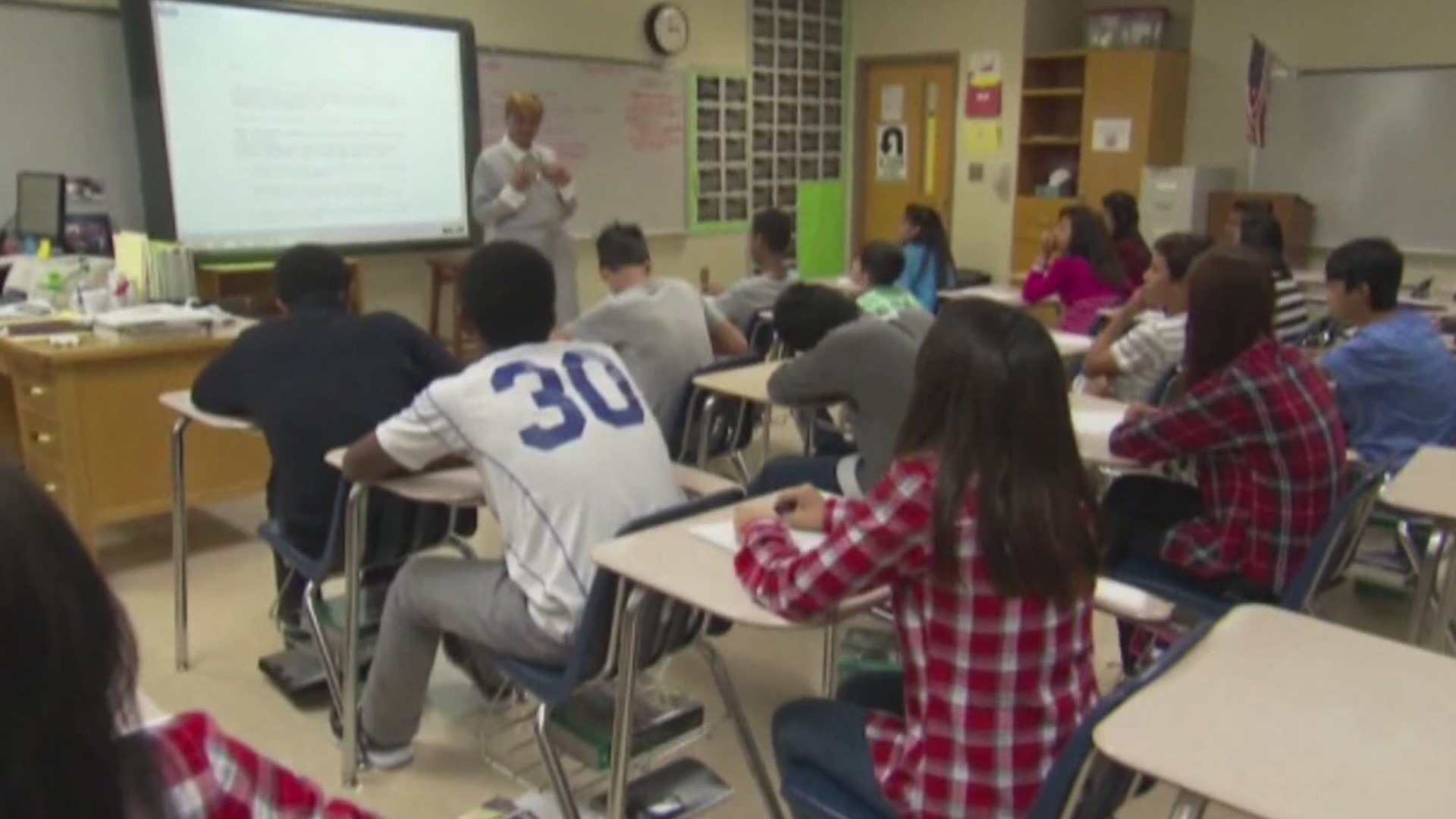 ATLANTA — Gov. Brian Kemp signed off on a slimmer budget for fiscal year 2021, Tuesday, which goes into effect for the state July 1. He called it a "bittersweet" moment.

The governor said the budget is a product of the hard choices the state has had to make after COVID-19 pandemic shut downs hit the economy and state revenue hard.

The cuts are not as bad as the governor had originally anticipated. He thought at one point all departments and agencies would have to cut spending by 14 percent. The final draft of this budget reduces those cuts to 11 percent. The governor said the budget still puts an emphasis on education, healthcare and public safety.

But that still means slashing about $1 billion from education funding. The deal also avoids furloughs for state employees. At the same time, a workers union at Kennesaw State University is hoping the 11 percent cut will allow the school to avoid layoffs.

Still, a significant amount of money will go towards enrollment and teacher training, and more than $55 million in additional lottery funds will go to to Hope Scholarships and grants.

As far as healthcare and public safety are concerned, the governor said $270 million will go towards medicaid and Peachcare. The money from the budgets looks to expand the GBI Gang Task Force.

"This budget reflects our values as a state and funds core services and protects the vital mission of our state agencies. It puts people over politics," Kemp said. "While we were able to avoid cuts, getting a balanced budget was hard."