With time running out, Georgia's census response rate is second worst in the country

Here's how you can still get counted. 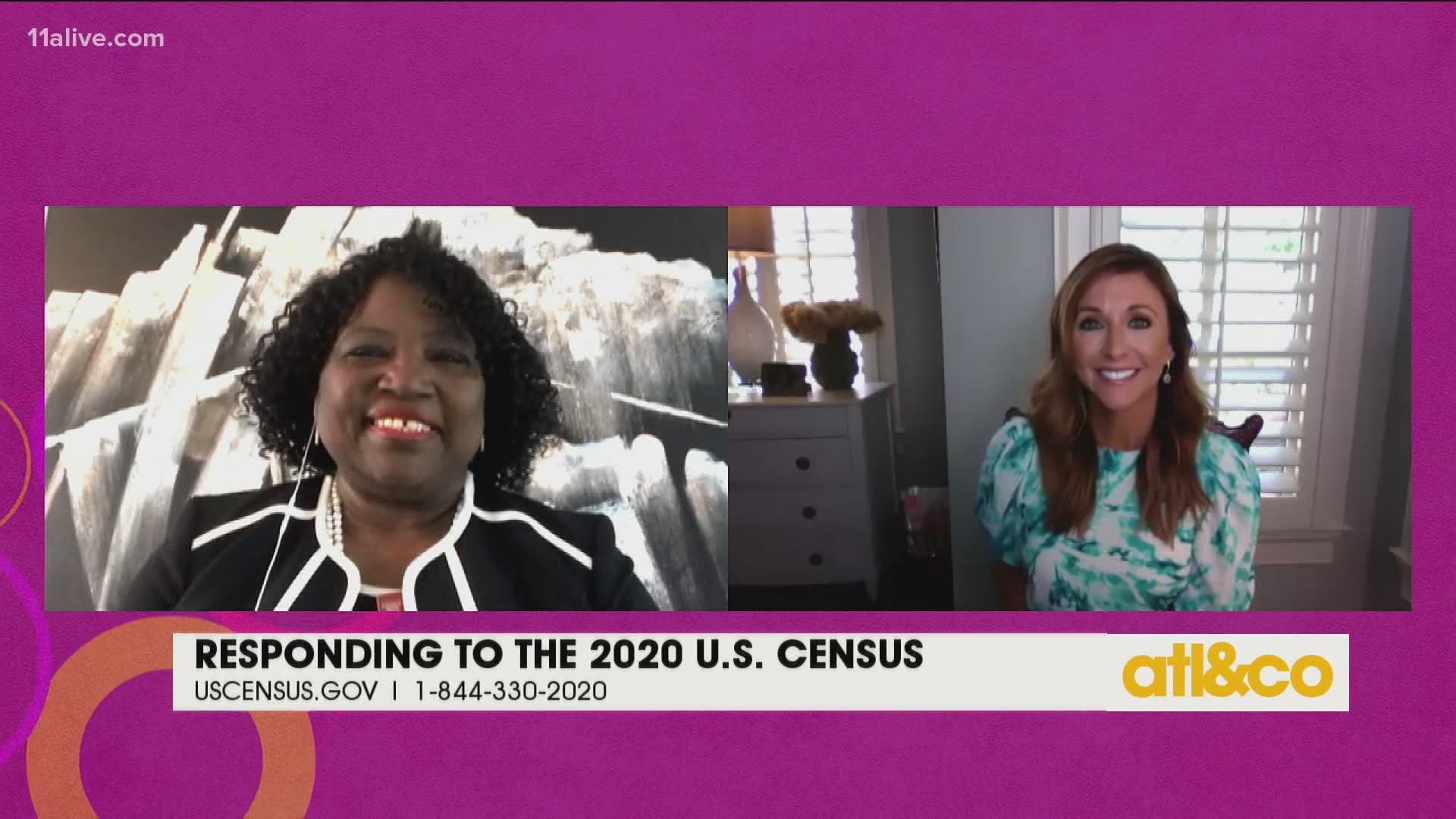 ATLANTA — The 2020 Census count will close up shop at the end of this month, and with just a few more weeks separating now from then things are not looking good for Georgia's count.

According to data published on Friday by the federal government, Georgia's census response rate is the second-worst in the country, ahead of only Alabama.

Only 82.1% of Georgia households have been counted, according to the Census Bureau.

Gov. Brian Kemp encouraged Georgians to respond while they still can.

"Georgians, please fill out your census form!" he wrote on Twitter. "It makes a huge difference in how much federal funding the Peach State receives for infrastructure, education, public health, and other areas."

You can still respond to the census online here

In addition to deciding how much representation a state gets in the House of Representatives, the Census Bureau outlined the many ways in which having a full count impacts your community:

Federal funds, grants and support to states, counties and communities are based on population totals and breakdowns by sex, age, race and other factors. Your community benefits the most when the census counts everyone. When you respond to the census, you help your community gets its fair share of the more than $675 billion per year in federal funds spent on schools, hospitals, roads, public works and other vital programs.

Your community’s funding when you don’t fill out the #2020Census pic.twitter.com/ruMvvUOEFO

According to the Census Bureau, you can also get counted over the phone by calling 844-330-2020 and by mail.

According to statewide data compiled by the Census Bureau, southwest Georgia and parts of middle Georgia have the worst self-response rates so far.

#Atlanta we can and must do better! Please #filloutyourcensus #BeCounted @gdecd Georgia is currently 49th in the country. #Webetterthanthis pic.twitter.com/NG2Rw8Mxyn