Stopping speeders on highways and saving lives are the primary goals of Operation Summer Shield. 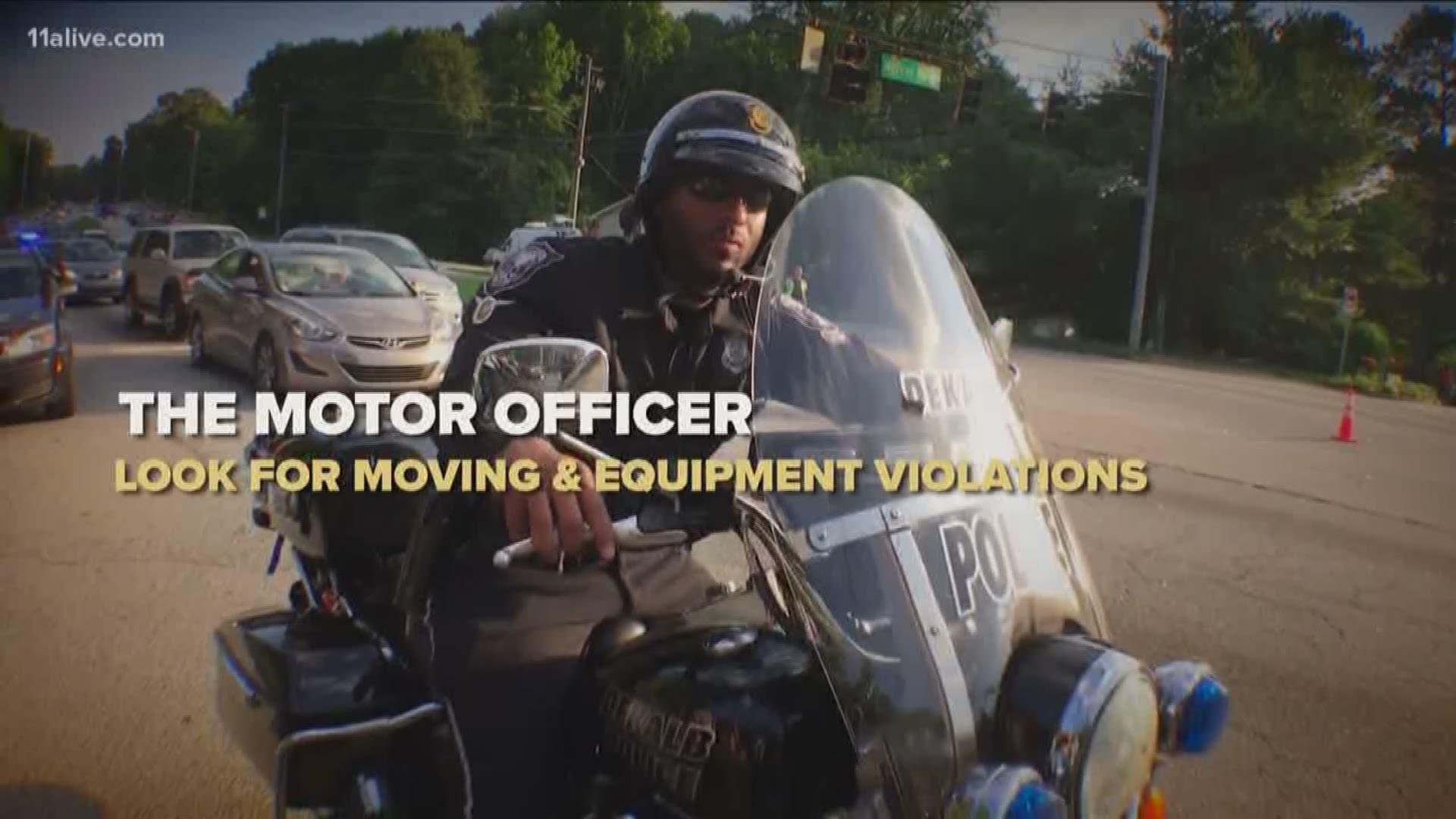 ATLANTA — The idea is to take the lead out of your foot while it's on the accelerator.

Law enforcement in Georgia is joining with officers in four other states -- Tennessee, Alabama, South Carolina and Florida -- to participate in Operation Southern Shield beginning on Monday.

The weeklong multi-jurisdictional effort is geared toward reducing speeds on highways.

2020 marks the fourth year that the four states have worked together on the mid-summer speed effort to reduce speeds and deaths on highways throughout the region.

“The sharp decrease in the number of people traveling on our roads during the pandemic has not led to a corresponding drop in the number of traffic deaths according to preliminary data from the Georgia Department of Transportation,” said Allen Poole, director of the Governor's Office of Highway Safety.

According to a release from the Georgia Department of Transportation, fewer vehicles traveling on interstates and major highways during the pandemic have contributed to an increase in speeding in Georgia and across the nation.

Preliminary data from GDOT shows that Operation Southern Shield has saved lives in Georgia in the last three years. In 2019, the number of traffic deaths in Georgia was 29 percent lower in the final two weeks of July as compared to the first two weeks. Seventy people were killed in traffic crashes from July 1-14 and 50 from July 15-29.

“The objective this week is not to write tickets but to show everyone that driving the speed limit and with your focus on the road saves lives,” Poole said. “That is why Southern Shield has saved lives in its first three years. So many drivers were following the law because they knew state troopers and local law enforcement officers were on patrol. That is why traffic enforcement remains the most effective method to prevent people from being killed in traffic crashes.”

State troopers, sheriff's deputies and police officers are all going to be on the roads enforcing traffic laws during the Southern Shield week of July 20-26.

"I also want to take a moment to remind all motorists that every State has a “Move Over” law," said National Highway Traffic Safety Administration deputy administrator James Owens. "When you see a law enforcement vehicle stopped with emergency lights on, please remember to slow down and, when safe and possible to do so, move over a lane."

The goal will be to prevent crashes by stopping motorists who are endangering public safety on the state's roads by speeding, those driving distracted, driving under the influence of alcohol or drugs and other violations of traffic laws.

"So, I just implore you from the bottom of my heart to pay attention, don't be distracted and drive the speed limit," Poole said.  "The data shows that those crashes, injuries and fatalities can be reduced."

Atlanta speaks about civil rights icon John Lewis: 'It's our calling to continue to do his work'