'African Lion': Hundreds of National Guard troops from Georgia to train in Morocco

740 U.S. Army soldiers from the Georgia Army National Guard will participate in 'African Lion 21' in June.

ATLANTA — More than 700 Georgia Army National Guard troops will go to North Africa in June for a training exercise in Morocco.

The training program will be called "African Lion 21" and it will be conducted between June 7-18 in Tantan, Morocco.

The exercise will also take the troops into Tunisia and Senegal, a release said. It will include 740 Georgia Guard troops out of a total of about 4,000 U.S. service members and 5,000 members of the Royal Moroccan Armed Forces, Tunisian Armed Forces, Senegalese Armed Forces, as well as participants from Italy, the United Kingdom and the Netherlands.

More than 740 U.S. Army Soldiers from the Georgia Army National Guard will participate in training exercise African Lion 21 in the country of Morocco June 7-18. pic.twitter.com/9TbLYiIbQ9

"The exercise culminates with a combined and joint live-fire exercise," the release said.

"African Lion offers the opportunity to improve interoperability and cooperation while demonstrating the strong military bond that exists between the participating nations," the Guard said in a statement. "It is designed to provide training for U.S., Moroccan, Tunisian, Senegalese, and other regionally-based African partnered forces while simultaneously reinforcing lessons learned from past African Lion exercises, and provides a foundation and structure for future military cooperation and engagements."

It's the first African Lion exercise to be held since 2019, after last year's was canceled due to COVID-19. The Guard says it has taken safety measures, including testing and quarantines prior to travel, to mitigate the risk of an outbreak among the forces. 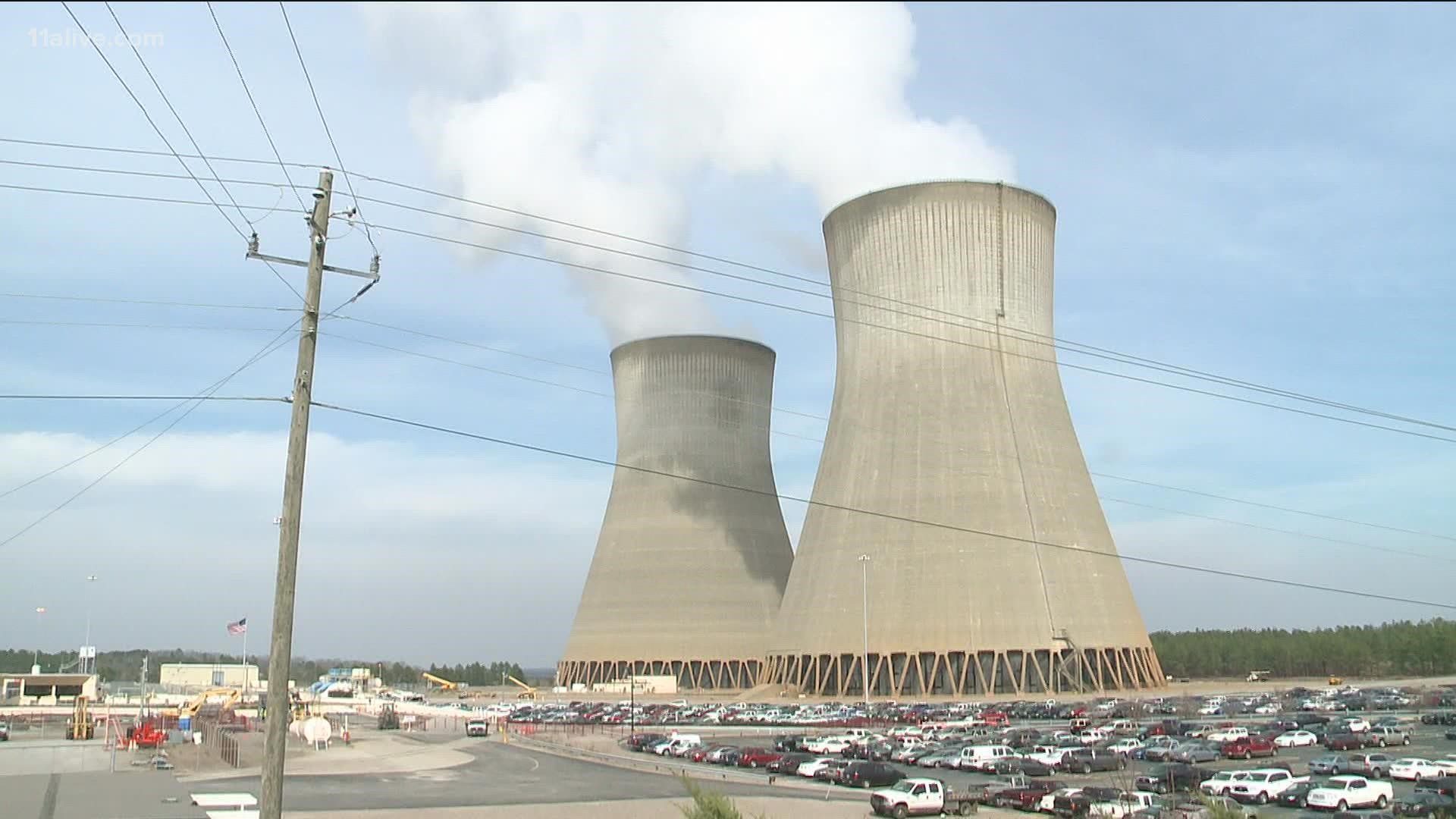