He signed eight bills ranging from education to child abuse. 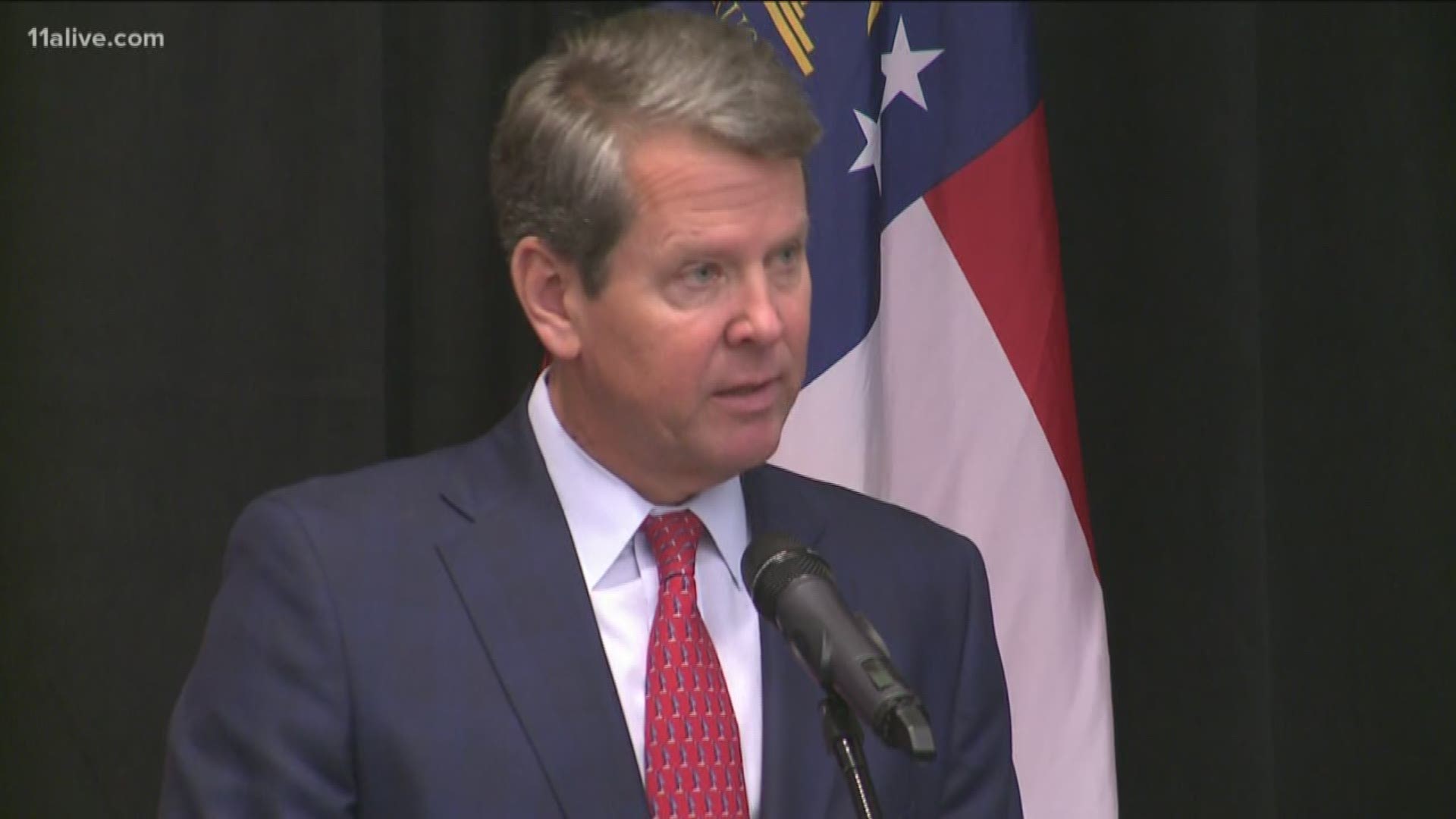 1. House Bill 12 will require public schools to post a sign with a phone number to family and children services to receive reports of child abuse or neglect. Georgia ranked sixth in the nation in child abuse deaths, according to a report produced by Health and Human Services.

2. Senate Bill 48 is a dyslexia mandate. It will now require that students be screened for dyslexia in Kindergarten.

3. House Bill 218 will extend eligibility for the Hope Scholarship from 7 to 10 years.

5. House Bill 130 will allow the Georgia Foundation for Public Education to establish a nonprofit corporation to qualify as a public foundation.

6. House Bill 527 will allow the Quality Basic Education Formula to be changed for funding purposes.

7. Senate Bill 60 will classify the children of active duty military members as in-state students. This will allow (dependent) children to pay in state tuition and fees for schools under the University System of Georgia and Technical College System of Georgia.