A former inmate of Cobb County Detention Center has asked for investigations into Georgia prisons before, and says he’s seen abuse firsthand. 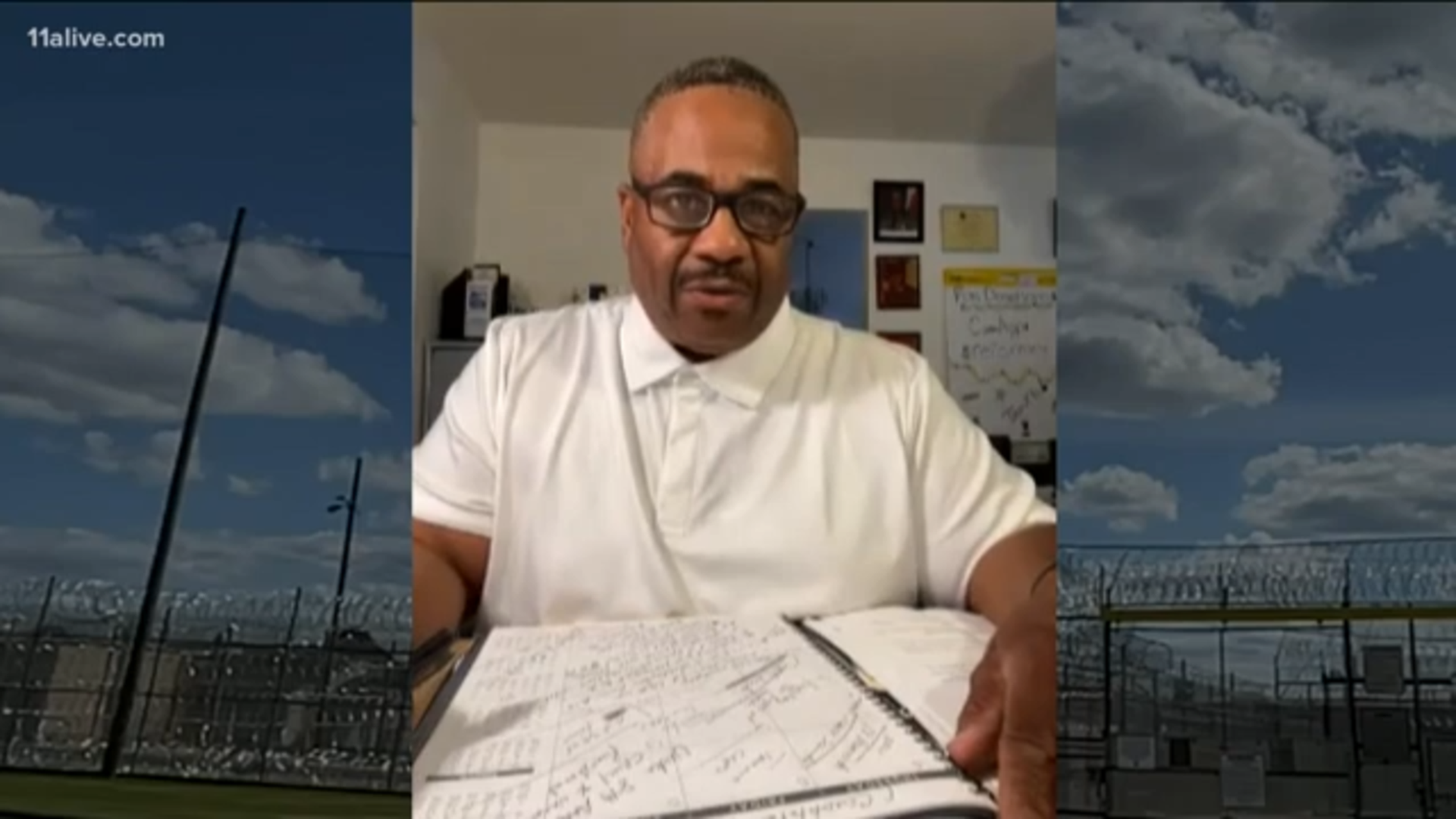 Assistant Attorney General Kristen Clarke, who oversees the department’s civil rights division, said the investigation will be comprehensive but will focus on “harm to prisoners resulting from prisoner-on-prisoner violence.” It will also look into sexual abuse of gay, lesbian and transgender prisoners by both prisoners and prison staff.

The Justice Department’s investigation was prompted by an extensive review of publicly available data and other information, Clarke said.

“I'm telling you my spirit leaped, because I know that many of my brothers have been crying out for a long time concerning these particular issues,” he said.

Futch said he’s witnessed some abuse at the detention center.

“On many occasions, I've seen this and you can't tell me, it's not going on. I've had an opportunity to see the inmate on inmate beatings, and stabbings. I've seen them being violated. I've seen some of them being raped, and sexually assaulted inside these institutions.”

Futch, also a former New York corrections officer, now runs an organization aimed at improving parole reform in Georgia. For years, he has organized protests and called for investigations into Georgia's prisons.

In August of 2020, five people - including two guards and three inmates - were hurt during a riot at Ware State Prison. Cell phone video recorded by inmates and posted on social media show toilets not working, no running water and limited access to showers. A former correction officer, Traci Mondragon, told 11Alive’s Reveal Investigator, the riot was the result of poor facility conditions and critical staffing shortages for years.

“It wasn’t anything to be like, ‘Oh, that diabetic is passed out on the floor because I couldn’t get him to medical to go get his medicine,’ Or, ‘That guy got stabbed when I was gone. I guess I need to call medical now.’ Again, you can’t stop these things if you’re not there to see it,” Mondragon said.

RELATED: Unprecedented number of Georgia inmates who died in 2020

A year later in August of 2021, another disturbance was reported at the prison. The Georgia Department of Corrections said two officers were assaulted and the incident was “isolated to one inmate and the two officers.”

Ware State Prison is not one of the 15 prisons the Justice Department will look into. However, the investigation will include Autry State Prison, Hancock State Prison, Macon State Prison, Valdosta State Prison, and Calhoun State prison. Those prisons account for 5 of the 8 facilities that reported lockdowns in June of 2020.

During a press briefing, Clarke said at least 26 people died in Georgia prisons by confirmed or suspected homicide, and there have been a reported 18 homicides so far this year in Georgia's prisons.

“Why is it that there are so many homicides in Georgia's prisons, and we should not have waited that long?” Futch said. “For some reason or another, some of our brothers are going to prison on five and 10 years. And the mamas and daddies are getting the call that their sons and daughters are dead.”

Futch believes the issues are systematic and not contained to one area or one prison.

On September 14, 2020, the Southern Center for Human Rights (SCHR) sent a letter to the U.S. Department of Justice asking the federal government to intervene. Its executive director, Sara Totonchi, says the problem is too big for the state to just power through.

“Conditions of confinement at GSP are repulsive. Rats and roaches crawl on people while they sleep and crawl in their food. Many cells have no power and defective plumbing. Living areas reek of feces from accumulated human waste in unflushed toilets, whose flushing mechanisms are controlled by staff,” a statement from SCHR reads.

Georgia Department of Corrections denied accusations of misconduct and neglect. In a statement to USA Today, the department said, they are committed to the safety of all the offenders in its custody.

"This commitment includes the protection of lesbian, gay, bisexual, transgender, and intersex (LGBTI) prisoners from sexual harassment, sexual abuse, and sexual assault," the agency added. "We cooperated fully with the U.S. DOJ’s initial investigation in 2016 and are proud of the service and dedication of our team since then to perform during unprecedented challenges."

Futch said he’s certain the investigation will only improve the prison system.

“It doesn't matter whether the inmate is guilty or not guilty. It is still a constitutional mandate for us, as leaders, and as sworn officers to protect the rights of inmates," Futch said. "And I'm confident, I am confident that they will do what they need to do. And the prison system will start to look a little bit better than what it has been looking.”