This bill would enable heavily regulated grow houses and medical cannabis production facilities inside the state. 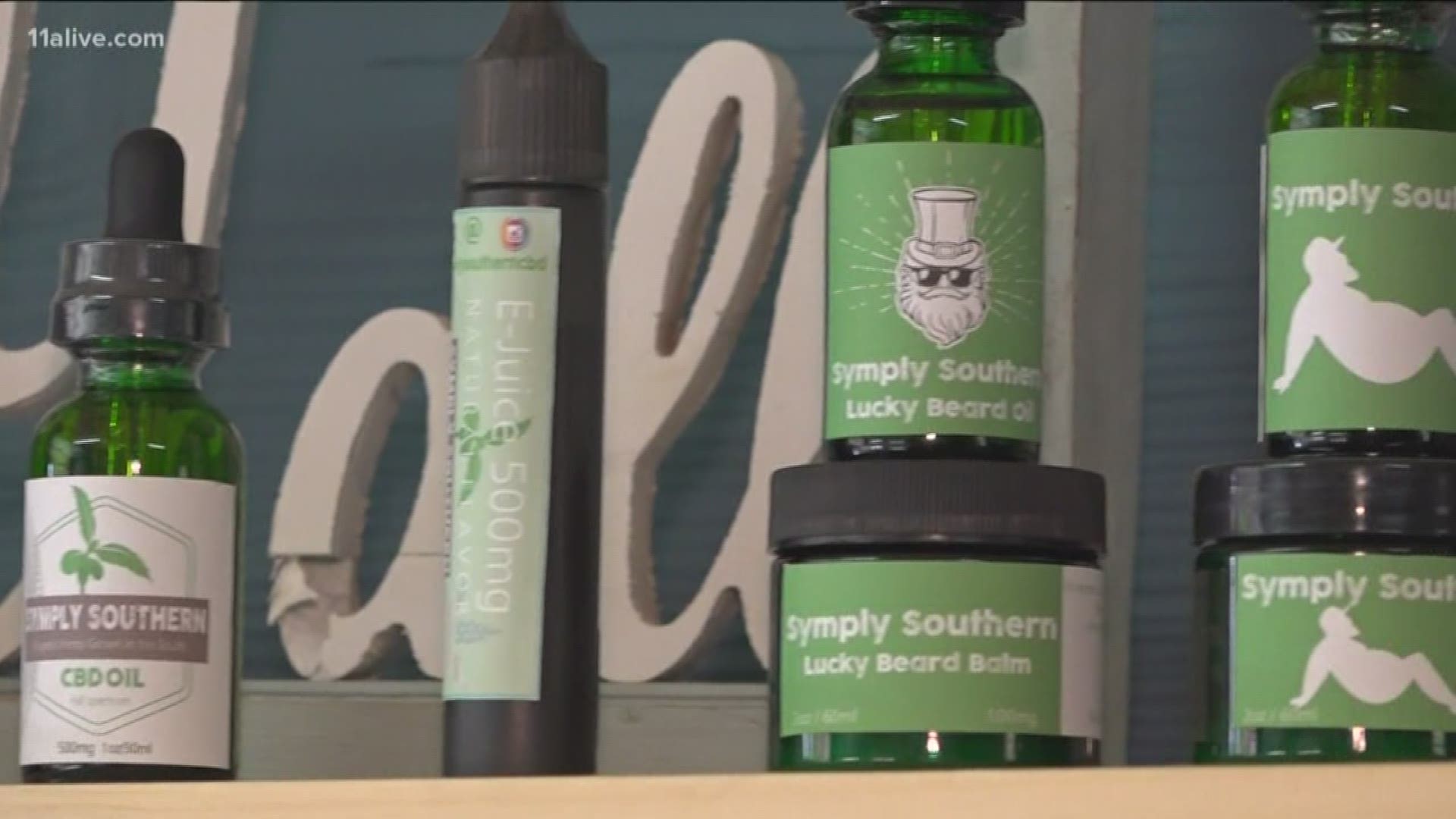 The medical cannabis bill that passed the legislature late Tuesday was a huge relief for families who wanted to plug a loophole in the existing law.

Families of patients celebrated after watching the bill’s final passage in the house chamber.  Current law lets them possess medical cannabis. But it’s illegal to buy it because it’s illegal to grow marijuana in Georgia – and federal law bars it from crossing state lines.

This bill would enable heavily regulated grow houses and medical cannabis production facilities inside the state.  "Now we’re going to have an avenue to go to, to have safe, reliable lab-tested oil," Dale Jackson, the father of a child who uses medical cannabis to treat autism, said.

Former state Rep. Allen Peake (R-Macon) was with Jackson and other families in the House gallery when the measure passed.  Peake led the medical marijuana efforts in the legislature prior to his retirement this year.  State Rep. Micah Gravely (R-Douglasville) sponsored this year's cultivation and production bill.

Governor Brian Kemp is expected to sign the medical marijuana bill, which passed the Senate and House just moments before House Speaker David Ralston banged his gavel to adjourn. Lawmakers threw paper into the air in celebration as Ralston shouted "sine die!"

One of the many bills that did not pass: The effort to give the state of Georgia oversight of Atlanta’s airport.

And a new bill surfaced that raised eyebrows:  A lawmaker wants the state to create a journalistic ethics board to accredit journalists similar to the way the Georgia Bar Association licenses lawyers. That’ll be in the hopper next year.