The facility has been the focus of a multitude of allegations that a doctor performed unwanted gynecological surgeries on women. 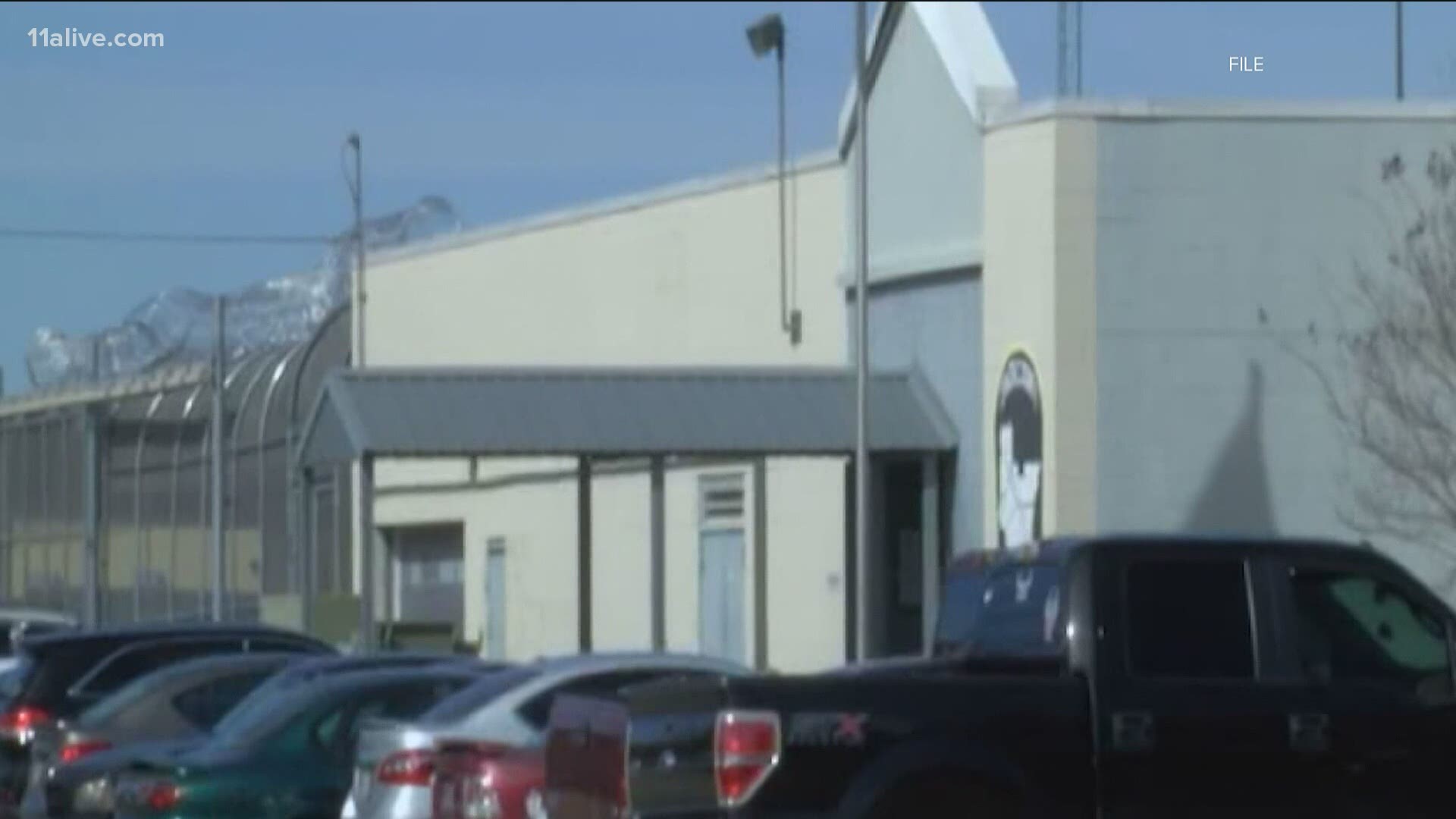 ATLANTA — Rep. Hank Johnson is holding a virtual press conference this morning to "address the disturbing allegations" that a doctor serially performed unwanted and unnecessary gynecological surgeries on migrant women at an ICE detention facility in Irwin County.

Johnson, who represents Georgia's 4th District east of Atlanta, and New York Rep. Adriano Espaillat, both Democrats, "will continue their call for closure of the facility," according to a release.

The two lawmakers are being joined by Dawn Wooten, a nurse at the facility turned whistleblower who was the first to shed light on the allegations against the doctor, Dr. Mahendra Amin.

A survivor and former detainee at the facility, Wendy Dowe, advocate Azadeh Shahshahni and a Northwestern University professor of OB/GYN and expert on female pelvic medicine and reconstructive surgery, Dr. Margaret Mueller, are also be on hand.

The press conference is slated for 11 a.m. and will stream on Rep. Johnson's Facebook page.

Johnson and Espaillat were part of a congressional delegation that visited the facility in south Georgia last month.

He described hearing from a woman who said she was referred for mental health issues by the physician associated with the detention facility, Dr. Mahendra Amin, simply because she did not want to submit to a procedure.

The facility has been the target of Democrats and activists since a Wooten alleged systemic mistreatment there.

Dr. Amin has been accused of performing a range of procedures, including a disputed claim of mass hysterectomies, that lacked informed consent from the women they were performed on.

Multiple U.S. House representatives on the visit last month described speaking to women who said they were the victims of coercive medical practices.

Rep. Sylvia Garcia of Texas called the operation in Irwin County "one of the most outrageous examples of violations of human rights that I’ve ever seen."