The magnitude 2.5 tremor comes just over a week after two other quakes rattled that part of the state. 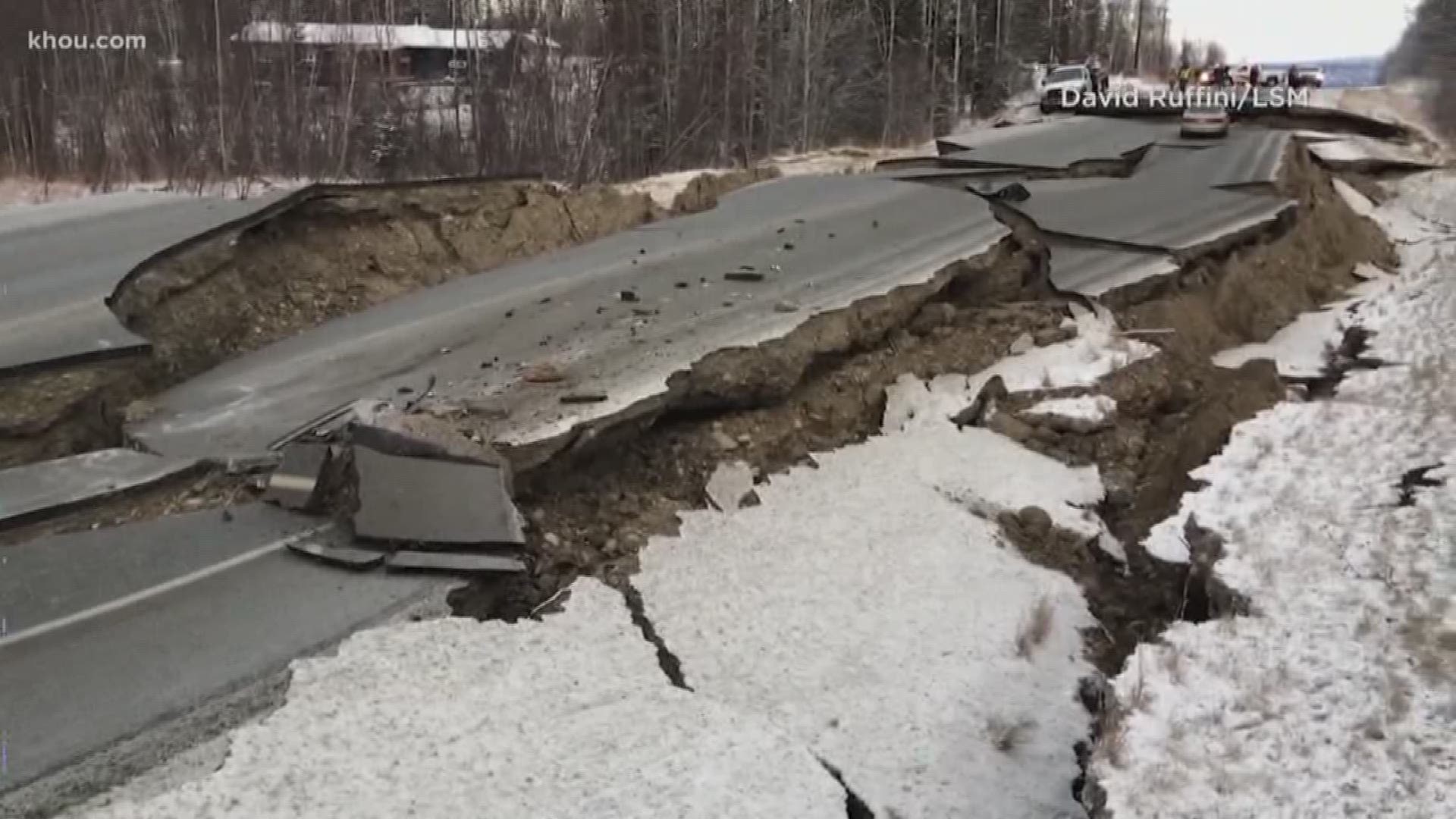 ATLANTA — According to the US Geological Survey, the third small earthquake in less than a week-and-a-half shook the far northwest corner of Georgia late Sunday night.

The quake was only a magnitude 2.5 and was centered in Whitfield County, about 3 miles south of the town of Tunnel Hill, of just northwest of Dalton. This is located about 26 miles southeast of Chattanooga or about 94 miles northwest of Atlanta.

The earthquake occurred at about 11:30 p.m. Sunday.

The USGS says about 31 people reported feeling the tremor. No damage was reported from the quake.

The agency says that earthquakes with magnitudes of 2.5 to 3 are generally the smallest that are felt by people.

Magnitude 5.5 earthquake hits Southern California; may be aftershock of 2019 quake