The 15-year-old was was swimming Saturday afternoon when she was hit by a lightning bolt. 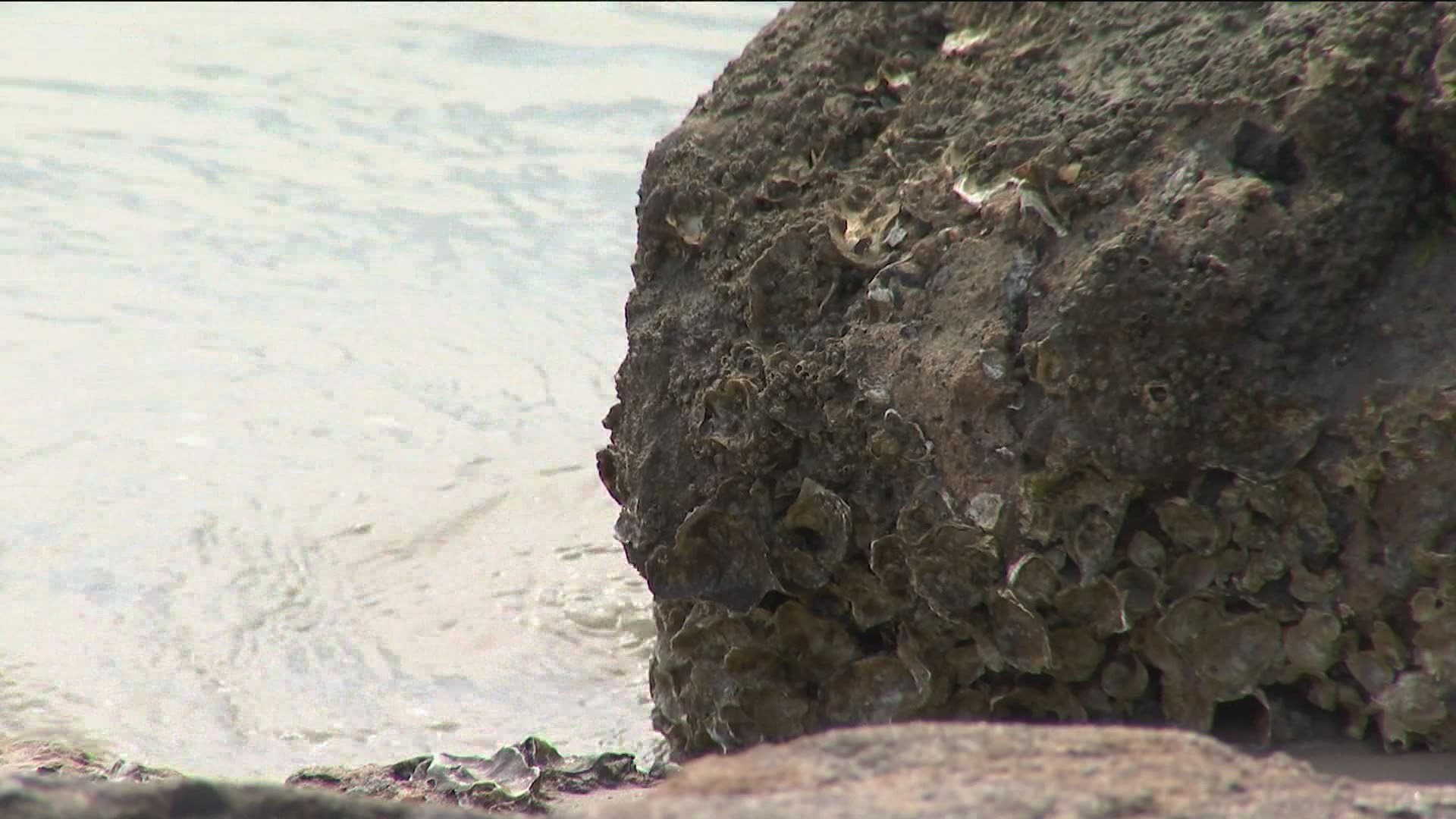 TYBEE ISLAND, Ga. — A 15-year-old girl was killed after being struck by lightning while swimming near Tybee Island, police said Sunday.

The girl, who has not yet been identified, was swimming in the ocean near 17th Street just after 2:30 p.m. on Saturday when police were called to the scene, Tybee Island Police said in a statement.

City officials said the Tybee Island Fire Department performed CPR on the girl before she was airlifted to a nearby hospital, where she later died of her injuries.

Family members told detectives she had been visiting Tybee Island from Alabama, according to police.

"The men and women of the City of Tybee Island are deeply saddened by the loss of this young woman and our hearts remain with her family and friends," police said in a statement

Teenager Dies After Lightning Strike Off Tybee Island (Tybee Island, GA) – A 15 year old girl has died after being...