“I just can’t believe somebody would just hit him and leave him there to die." 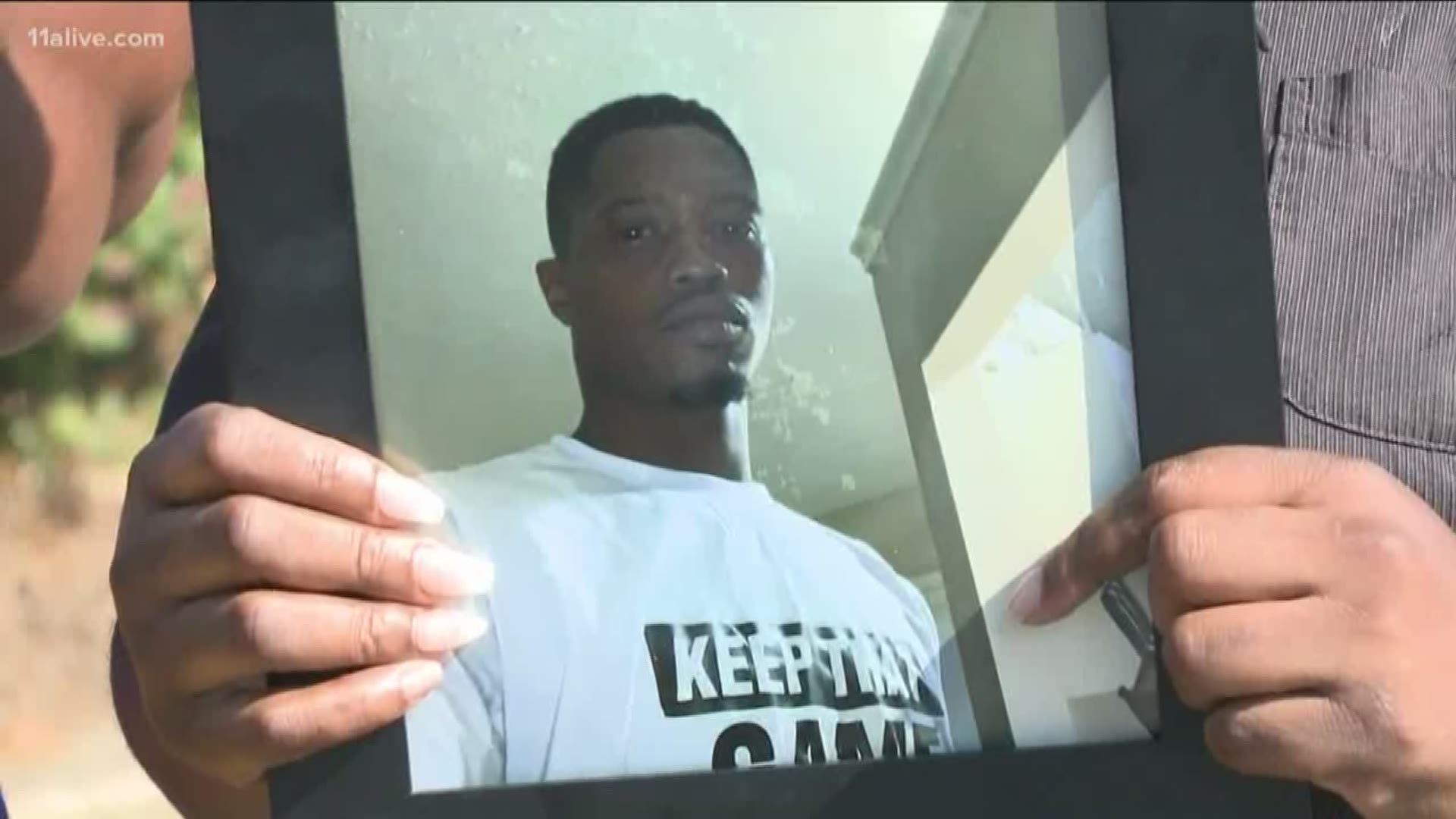 ATLANTA — The family of a man who believes he was killed in a hit-and-run are on a quest for justice.

Atlanta Police said 28-year-old Bennie Watts was found dead on the night of Aug. 22 by street sweepers as they were cleaning the roadway near Arthur Langford Parkway and I-285.

“When I first got the news, my heart dropped," said Alesha White, who is Watts' girlfriend. They have been together for nine years. “It’s like I lost everything.”

His body was lying in the grass median with his shirt and shoes located in the west bound lane of Arthur Langford Parkway. Officers said his injuries appear to have come from being hit by a car.

“I just can’t believe somebody would just hit him and leave him there to die," White said.

“We didn’t find out to the next day that he was deceased," she explained. “We’ve just being going through so much."

His sister, Shepilah, is also crushed by Watts' death.

“They left me alone, I don’t have nobody no more," she said. “My brother was a person that I could always call on no matter what."

The family said they just want to find the person who did this.

“We just want justice. We just want closure," White said. "But by them just leaving him there, and left him to die - that’s a cold-hearted person."

This death investigation is still underway.

APD is asking anyone with information on this incident to call Crime Stoppers. Information on the case can be submitted anonymously to the tip line at 404-577-TIPS (8477) or online at www.StopCrimeAtl.org.  A reward of up to $2,000 for the arrest and indictment of the suspects is being offered.

A GoFundMe campaign has been created to raise money for Watts' funeral expenses.

Dorian gets stronger; Georgia coast remains in 'cone of uncertainty'

They both emit the same cancer-causing toxin, but there are big differences between the companies