You can expect to see some visible security increases in the coming weeks near Mercedes-Benz Stadium. 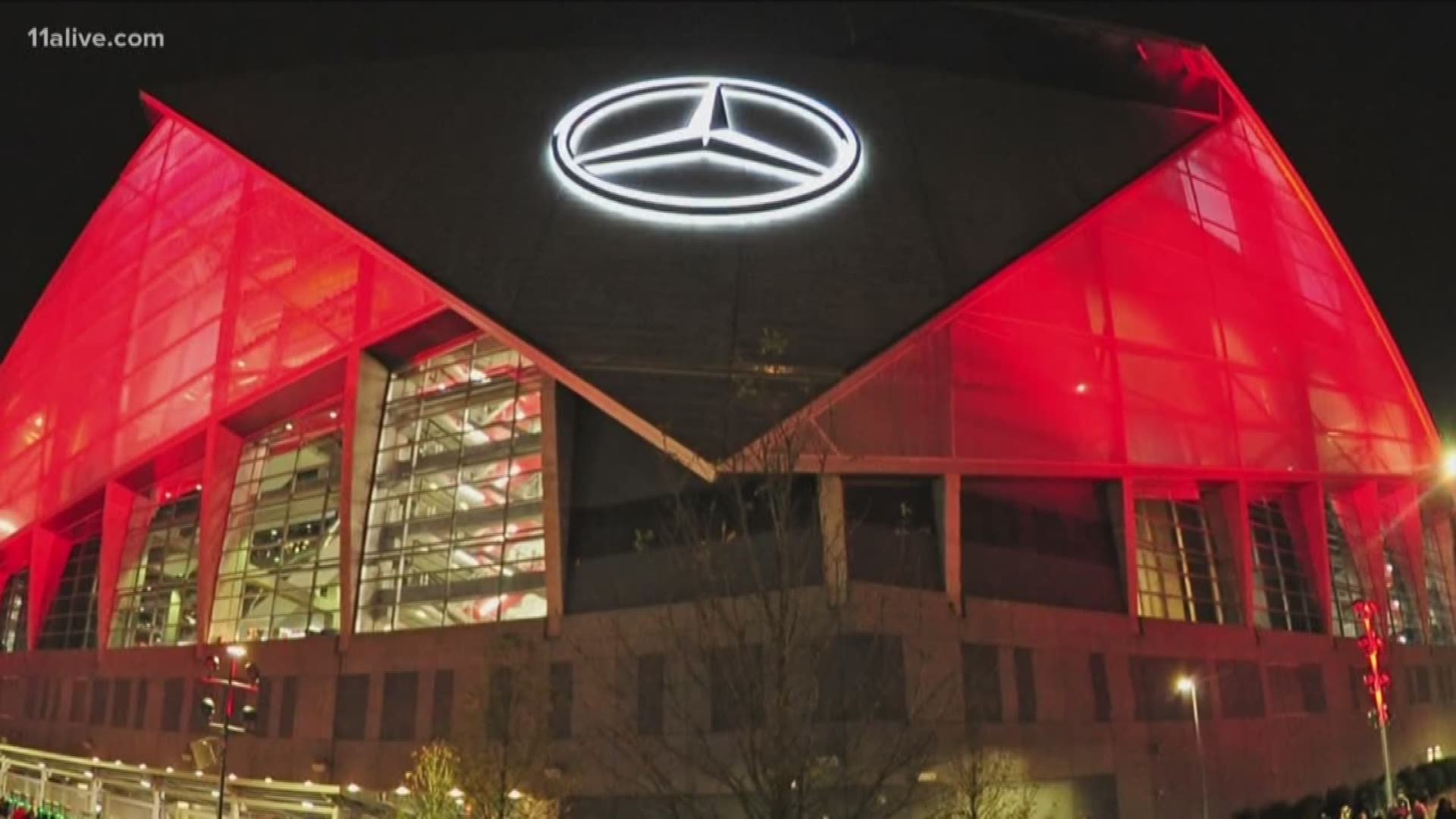 In the ever-changing world we live in, it’s Joe Coomer’s job to make sure the Super Bowl is ready.

“Gosh, everyday it feels like there's something new going on in the world. And that we have to stay ahead of that,” said Coomer, the VP of Security for AMB Sports & Entertainment, which manages Mercedes Benz Stadium.

“We have to make sure we have the right relationships in place, the right intelligence in place,” he added.

“You'll actually see roads closed around the stadium and adjacent to some of the neighborhoods by (January) 26. The night before the Super Bowl, the perimeter and Northside Drive will be on complete lockdown,” Coomer explained.

Security around the perimeter will also increase - entrance locations will be hundreds of yards away from the stadium.

The Super Bowl is classified as a SEAR 1 event by the Department of Homeland Security. Which means it’s a potential target for terrorism or other criminal activity.

“Being a SEAR 1 event puts the Secret Service in the driver's seat of overseeing the public safety and security of the event,” Coomer said.

And speaking of the Secret Service, there’s no word yet if President Trump, or any past President, plans to attend the game.

The President did come to last year’s College Football National Championship Game at the Benz, which did put some strain on the entrance times for the game.