Christopher Starks, 22, was a junior and football player at the university when he was shot in the student union and later died. 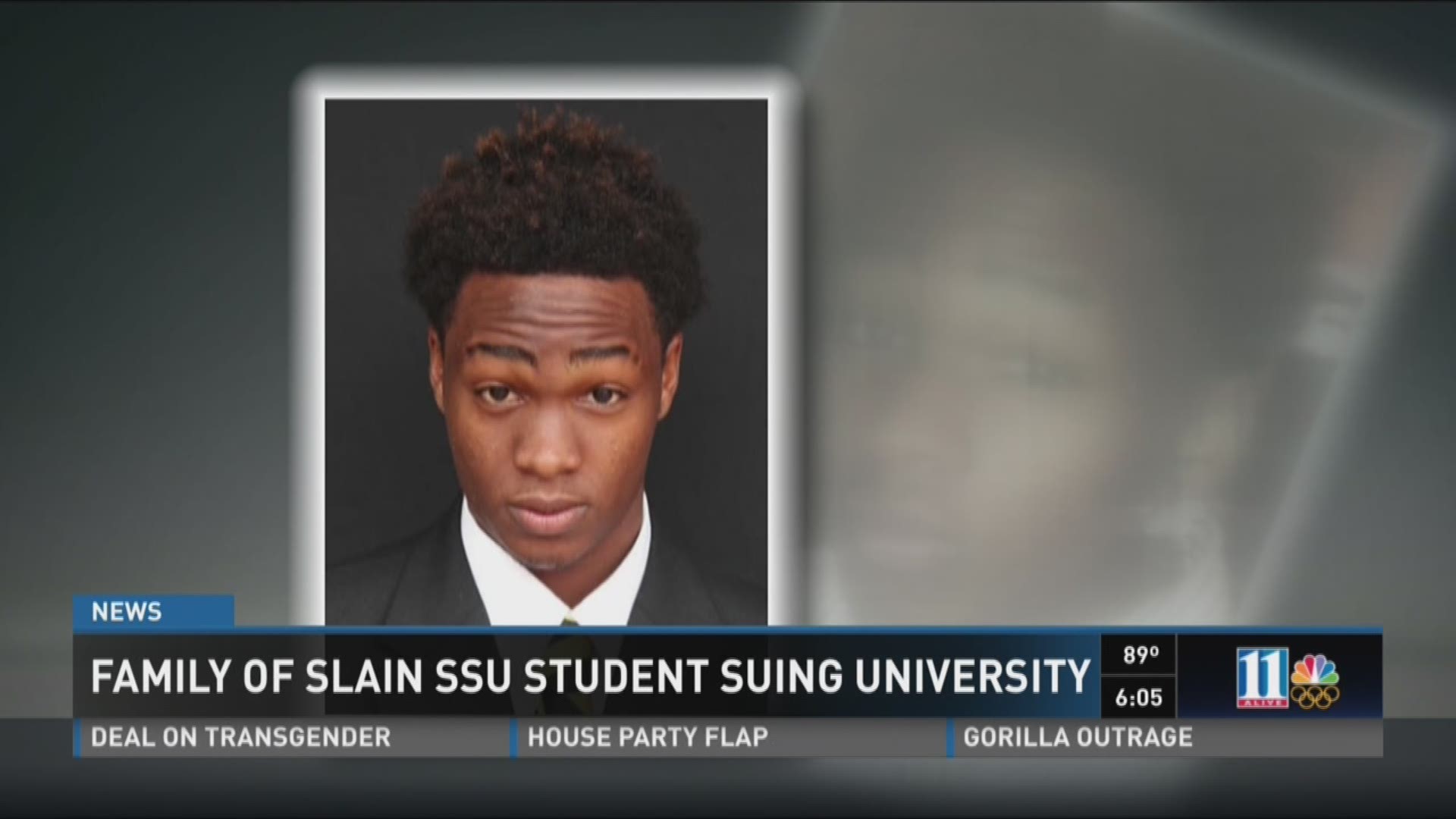 SAVANNAH, Ga. — After years of being on the run for a 2015 shooting that left a Savannah State University student dead, authorities say they have arrested and charged the person responsible.

According to the Georgia Bureau of Investigation, Justin Devon Stephens, 23, was arrested by several law enforcement agents Thursday.

Stephens was wanted by the GBI for numerous felony charges, including murder, for the Aug. 27, 2015 death of Christopher Starks.

Starks, 22, was a junior and football player at the university when he was shot in the student union and later died.

In the months after his death, Starks' family filed a wrongful death lawsuit against the school, claiming the university's "own records show that they had full and actual knowledge of several and numerous violent crimes occurring on the campus from 2008 until the time of the shooting. Specifically, there were multiple murders, aggravates assaults, burglaries, robberies, forcible sexual offenses and gun-related crimes.”

PREVIOUS | Suit: University was 'dangerous and unsafe' when student was killed

Family called the shooting "preventable" because more security could have been in place. At the time, Savannah State University told 11Alive it would "not make comment on matters of litigation."

Investigators had worked since then to try and find a suspect, and finally, almost three years later, they made an arrest.

In addition to murder charges, Stephens was indicted April 25 for aggravated assault and other related firearm offenses.