Four Romanian nationals are accused of stealing from temples in six states, including Georgia. 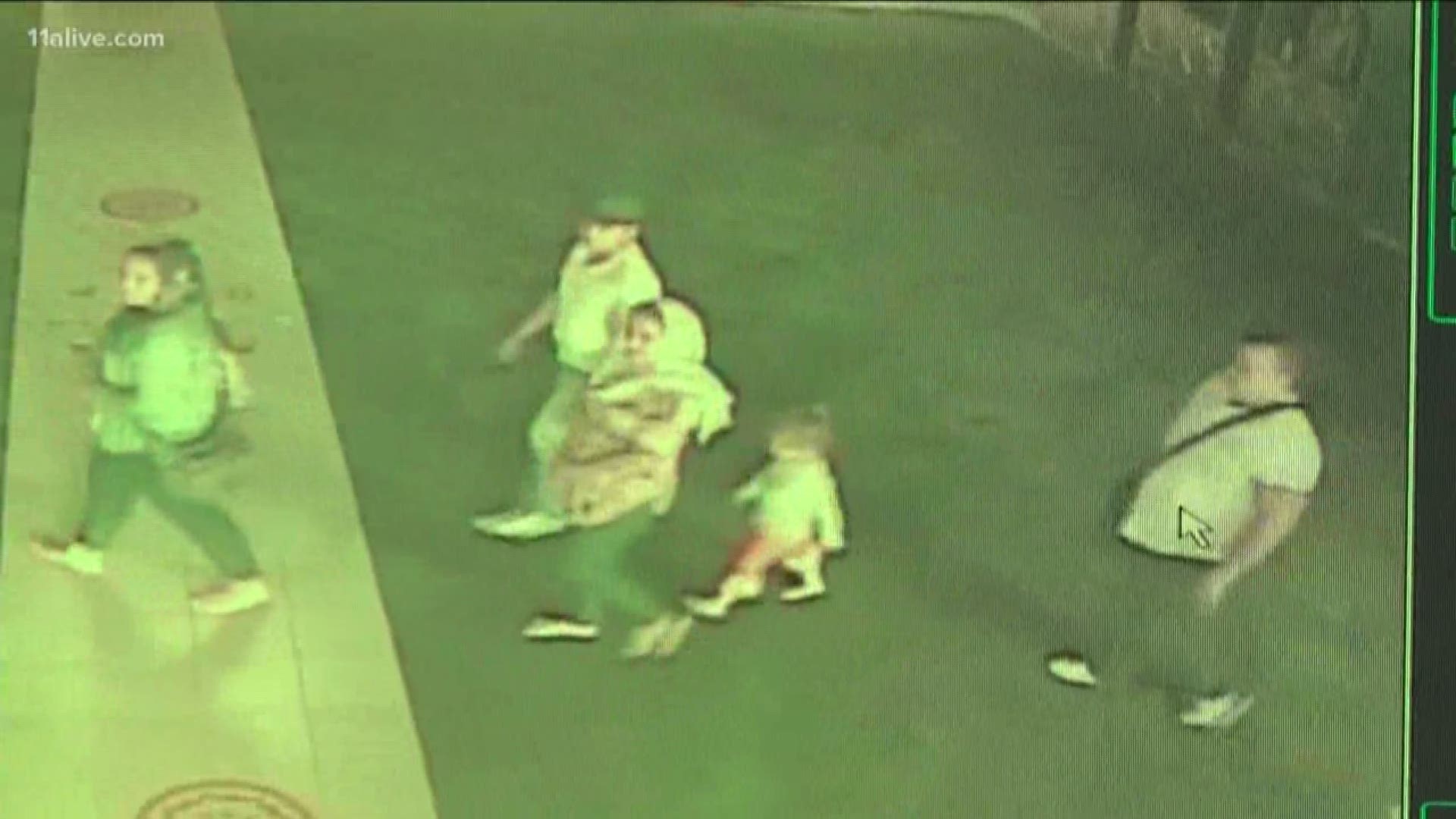 ATLANTA — Three metro-area temples were targeted by thieves in broad daylight back in May, according to the FBI.

Now, four Romanian nationals are accused in the thefts as part of a nationwide crime spree.

The four pretended to be tourists. While one man distracted staff members, the other three stole jewelry worth more than $15,000.

The next day, the four traveled 50 miles to the south, and hit the Hindu Temple of Atlanta in Riverdale.

"I was practically here in this spot, only 30 minutes before. I went to eat lunch downstairs. A number of our trustees talked to them," said Sheela Lingam, the temple President.

Lingam says she remembers the four as being polite and cordial.

They seemed interested in learning about the Hindu culture.

But it was all a rouse, according to federal prosecutors.

"These defendants posed as tourists and allegedly stole gold and money from places of worship," said U.S. Attorney Byung J. "BJay" Pak. "They exploited their victims' customs of receiving visitors with open arms in their temples and religious centers, and also allegedly involved their minor children in their theft scheme."

The FBI says the four suspects hit Buddhist and Hindu Temples in six states from May to June.

According to a federal affidavit, the four also visited a temple in Lilburn, but it's unclear if anything was stolen.

They're all in federal custody.

"Even employees got scared," Lingam said, "so we talked to everyone and told them we will put in safety measures."

Those safety measures include increased security and surveillance at the temple in Riverdale.

All guests must now present their driver's license upon entering.