Another internet challenge has some parents on alert and just about everyone's eyebrows standing straight up. 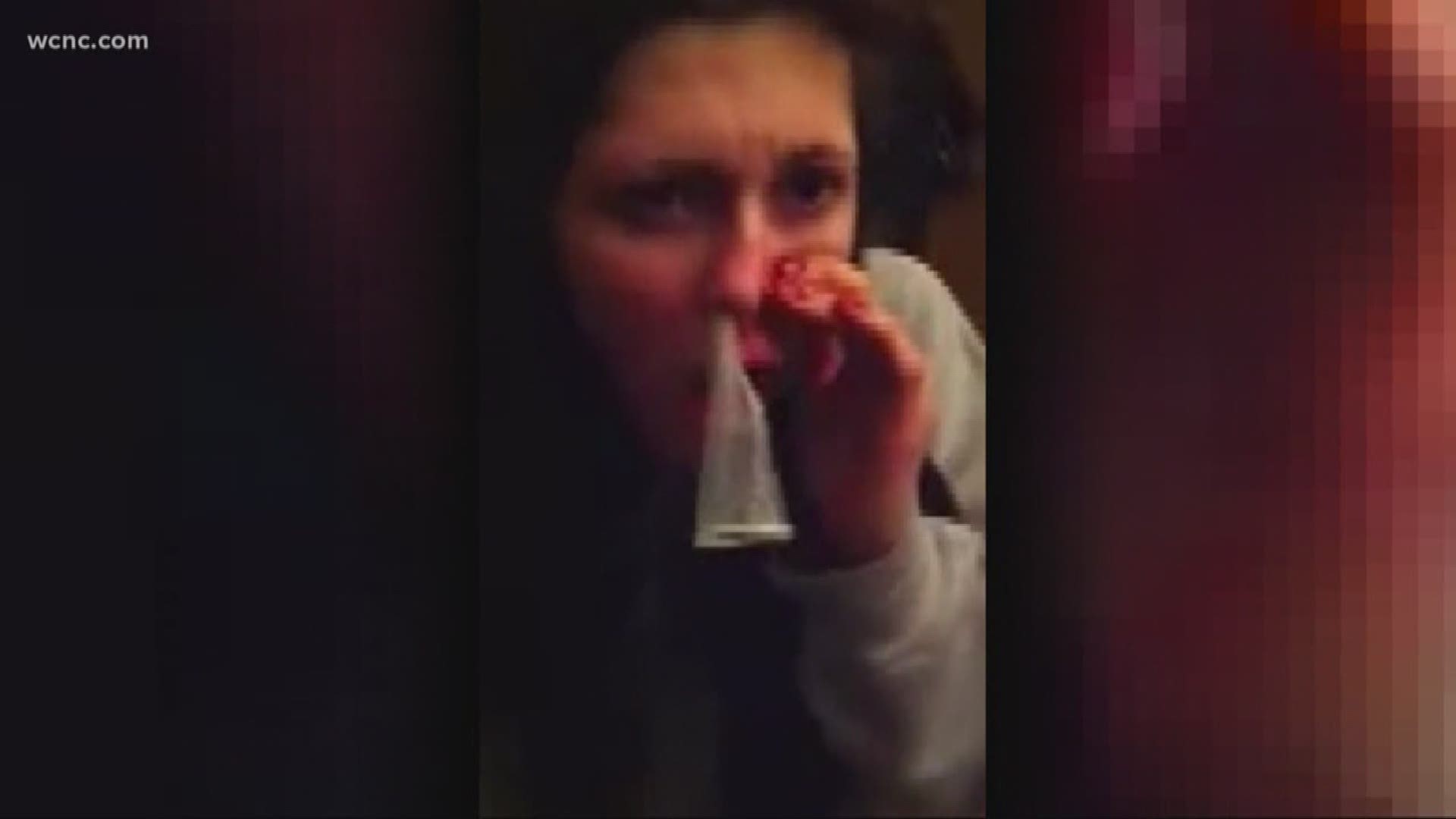 Another internet challenge has some parents on alert and just about everyone's eyebrows standing straight up.

Viral video on YouTube has been circulating and shared thousands of times, showing teenagers and young adults snorting condoms.

There is a fine line between bravery and stupidity, but the line isn't so fine when people snort condoms.

Internet challenges rule the world wide web but long gone are the days of milk-chugging and spoonfuls of cinnamon.

The Tide pod challenge brought millions to a halt, the Carolina reaper challenge seemed to affect anyone who tried the spicy pepper, but the condom challenge is different because of the tool employed.

"It's all about progress; this is better than eating tide pods," said one man.

"It's crazy and dangerous, and parents should be quite alarmed to learn this is the new phenomenon," one father told NBC Charlotte.

All of these challenges are done to garner likes, clicks, and attention.

While ingesting Tide can be poisonous, the most likely result from putting a condom up your nose is throwing up whatever you ate for dinner.