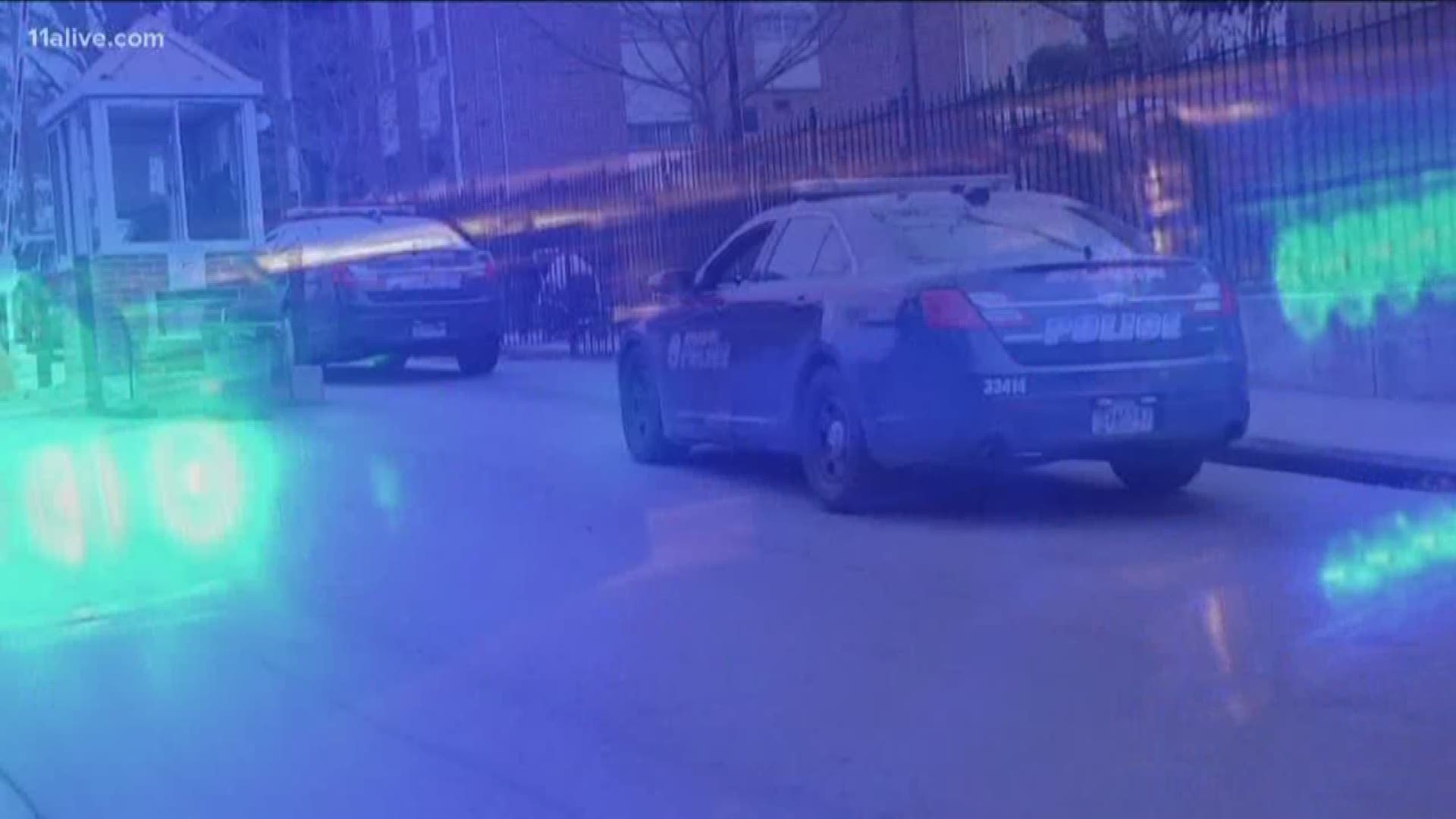 ATLANTA — The Atlanta Police Department is setting up new discipline rules for officers who don’t activate their bodycams, and a police union spokesman says the new rules will be way too harsh.

Atlanta police have been buying new body cameras for years. But the devices have been turned off too often, says police chief Erika Shields.

When a federal fugitive task force went looking for an alleged armed robber named Jimmy Atchinson in January, they found him hiding in a closet.  The Atlanta police officer who shot Atkinson to death had no body camera footage of the shooting or the moments leading up to it.

"I don’t see us in this space terminating someone for not having a camera on. However, down the road, yes," she told the council public safety committee, according to city video of the April 23 meeting. "That will absolutely be in place. I will not be standing here again. I am committed to that."

READ MORE: Months after he was killed, family still has no answers from the FBI on why

Shields spoke after members of Jimmy Atchinson’s family spoke to city council members.  Shields told the committee Atlanta police will require a suspension of 16 days for any police officer who fails to activate a bodycam during encounters with the public.  For a second offense, an officer would be fired.

Shields said exceptions will be made for officers talking with victims of domestic violence or sexual assault.

"It concerns me. It concerns because I don’t believe we’ve done an equitable part of training for the officers," Allen said Wednesday.  Allen also fears the new automated features will add confusion.

"So which path are we going to go?" Allen asked. "He's going to assume that it is (activated automatically). And what if we have some technical glitch that it didn’t? And then who’s going to be accountable for it?"

An Atlanta police spokesman told us the new bodycam disciplinary protocols are still a work in progress. But he added that Chief Shields is committed to implementing new disciplinary rules and the new automatic technology.