It was Oct. 12, 2012 when Tripp was playing outside and a large branch broke from a tree and landed directly on his head. That didn't keep him from touching millions of lives. 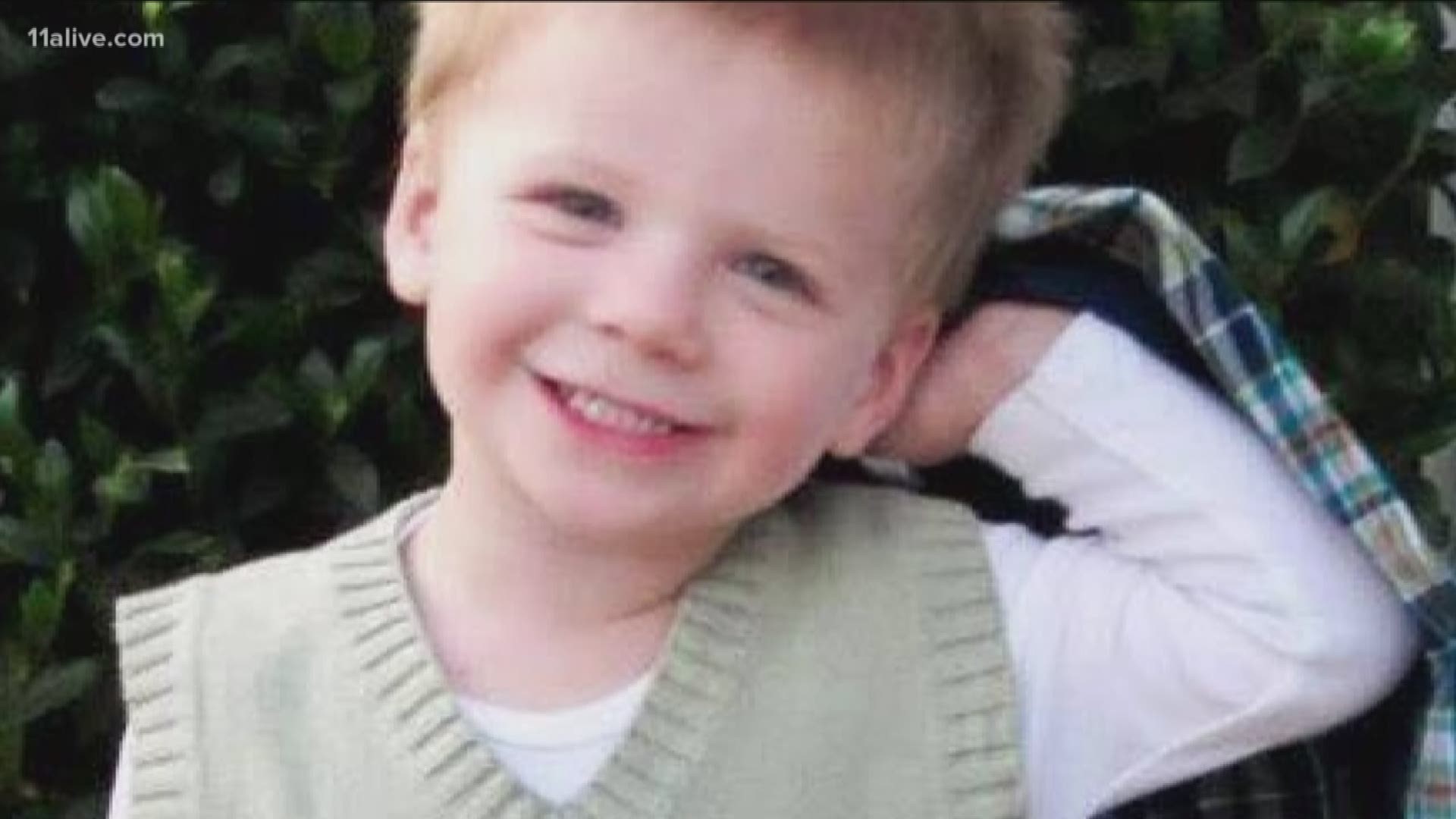 February marked a painful anniversary for the family of Tripp Halstead and the millions who loved him across the world. Halstead died more than five years after a large branch broke off and landed directly on his head -- causing a life-threatening brain injury that changed the Halstead families life forever.

"People just say that they look at their own situation and they see how hard he tried everyday and what he's going through," said Stacy Halstead, Tripp's mother.

The young man was seemingly dealt a bad hand at age two, but his perseverance was an inspiration to millions online.

"People you didn't know.  You had no idea of who they were. I remember distinctly that they always started off their comments with, 'you don't know me but,'" said Tripp's dad, Bill Halstead.

11Alive was there throughout his recovery and his tragic passing.

"It was just the most horrific, horrible you can possibly feel in your life," Stacy Halstead said. His parents said that some days are much harder than others and life is drastically different without their son.

"I would go emotionally crazy if I had to stay at home every day and be in this house with him not here. It was a good thing that I got a job … we travel more," Stacy Halstead said. It's also the attention to detail that's shifted for them as well. "We don't have to make sure that everything is handicap accessible to take Tripp or find a babysitter."

The Halsteads post life updates on Tripp's Facebook page, which has more than 1.5 million followers. They also have started running for different causes to raise money for charity.

"We are still healthy, so we do races and he still does his iron-man. I do triathlons and half marathons now. We never run a race unless we are raising money for a charity," Stacy Halstead said.