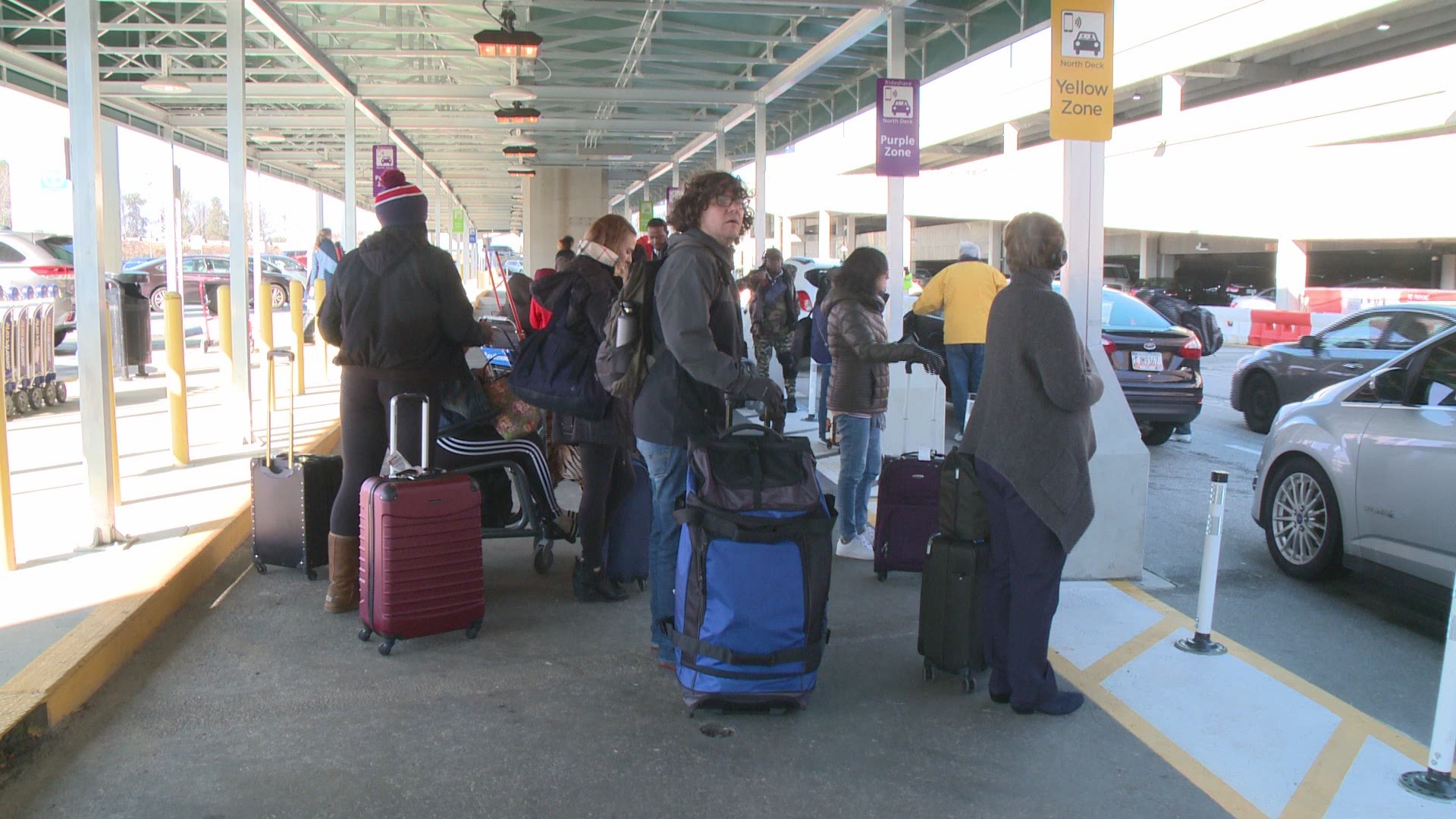 ATLANTA — Georgia lawmakers are considering a new bill that would allow Uber and Lyft drivers to carry guns with passengers in their cars.

Rep. Scot Turner (R-Holly Springs) is sponsoring the bill, and he's an Uber driver. He said the proposal would help protect rideshare drivers from being targets of crime.

Under the proposed bill, drivers would be allowed to carry weapons if they already have a concealed weapons permit in Georgia. Turner said this law would undercut any regulations prohibiting guns imposed by Uber or Lyft.

“What I’m attempting to do is put out the message that Uber drivers and Lyft drivers are not soft targets,” Turner said. “They’re sitting ducks right now.”

Uber and Lyft have not responded to 11Alive’s requests for comment on the proposal.

Rina Clemente works as a rideshare driver in Atlanta and she believes Uber and Lyft employees ought to have the option to carry guns while they work.

“I think it should be legal, yeah. Because we take a chance out here,” Clemente said.

At Atlanta’s Hartsfield-Jackson Airport, one of the busiest spots in the city for Uber and Lyft, many passengers were taken aback by the proposal.

“I don’t know. What if somebody was crazy … what if a passenger got ahold of the weapon and then used it against the Uber person?” asked Sally deForrest, who is visiting from Pompano, Florida.

“I don’t know if I would want to ride with someone though, if they were carrying a firearm,” another passenger said, who asked to remain anonymous.

Earlier this month, a dentist in Woodstock was arrested for threatening an Uber driver with a gun while he was severely intoxicated. Damon Bond, 43, was picked up from a bar and started to make extreme political and violent statements to the driver, stating at one point, “whoever wields the weapon wields the power,” according to the police report.

RELATED: Dentist arrested for threatening Uber driver with gun after refusing to hand over camera

In December, a female Lyft driver told police a passenger pulled out a handgun after canceling his ride on the app and ordered her to keep driving. The suspect eventually jumped out of the car and fled. In October 2018, a Lyft driver was reportedly carjacked by three men near Atlanta University Center after dropping off a customer.

To some traveling through Hartsfield-Jackson, the idea of drivers packing heat didn’t seem to bother them.

“It’s within their legal right,” one passenger said. “And if they need to protect themselves, then they should have the right to.”

House Bill 74 has been assigned to the Public Safety and Homeland Security Committee. No public comment is scheduled at this time.

RELATED: Former Uber driver teams up with police for self defense class for other women drivers