Valedictorian denied walk across stage due to beard 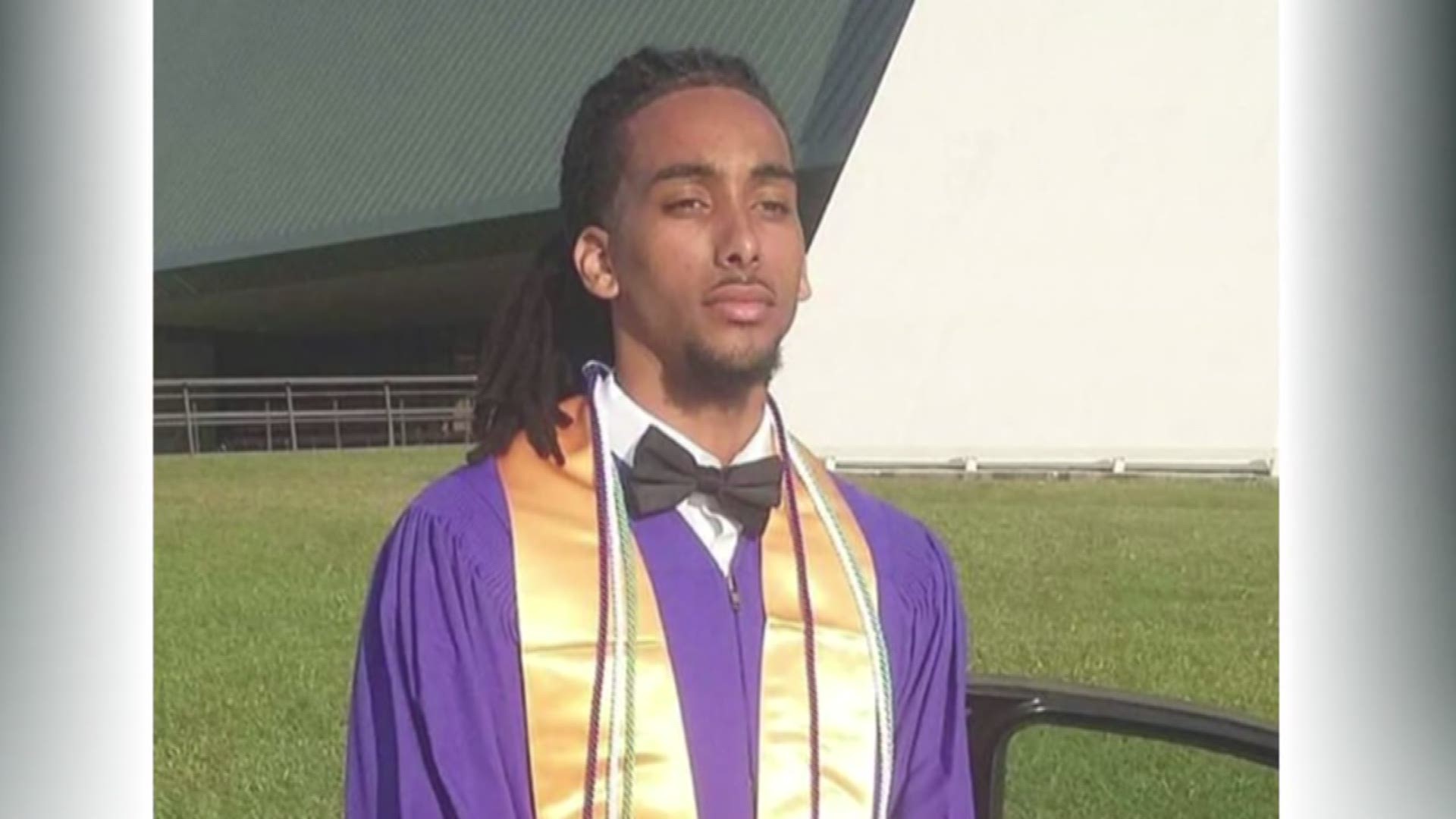 AMITE, La. - Decked out in full cap and gown, complete with a valedictorian cord, Andrew Jones showed up to his graduation from Amite High School ready to experience his hard work paying off.

He didn't get the chance because of what he was wearing on his face.

"Eventually they took my gown," he recalled, "They told me they had to take my gown from me."

The school district says it has a policy of no facial hair on male students. The superintendent said Jones and his family were reminded of the rule three times, including graduation night, along with 13 other graduates. They were told if they didn't go in the bathroom to shave, they couldn't participate with the class. Jones was the only one who refused, because he said that rule was never enforced before.

"It don't make sense, every day of school I went with it, even more, I did shave," said Jones, "I had like sides and everything, but I shaved that for graduation."

"What was the real issue that he couldn't walk with his class?" asked Sabrina Davis, Jones' aunt. "He was top of his class, you know, that moment was the most important moment of his life."

The superintendent said that the principal at Amite High was unavailable to answer as to why the student was allowed to have a beard throughout the school year, but not on graduation. He did also say that the situation has led him to revisit with all the high school administrators about the district's policy being enforced every day, starting on day one of every school year.

Jones is sharing his story to protect other families from similar disappointments. Now, he's moving on.

"For a young man that talented, and very academic, to hold a 4.0 and still manage to be a father to his child, the sky's the limit to me," said Davis.

Jones is headed to SLU with an academic scholarship, an athletic scholarship and a spot on the football team. He's hoping to either play professional sports or become a sports team trainer.