Yes, the trial of 3 other officers charged in George Floyd’s death will be televised

The trial for the three other officers charged in George Floyd’s death, Tou Thao, Thomas Lane and J. Alexander Kueng, is scheduled to start in August. 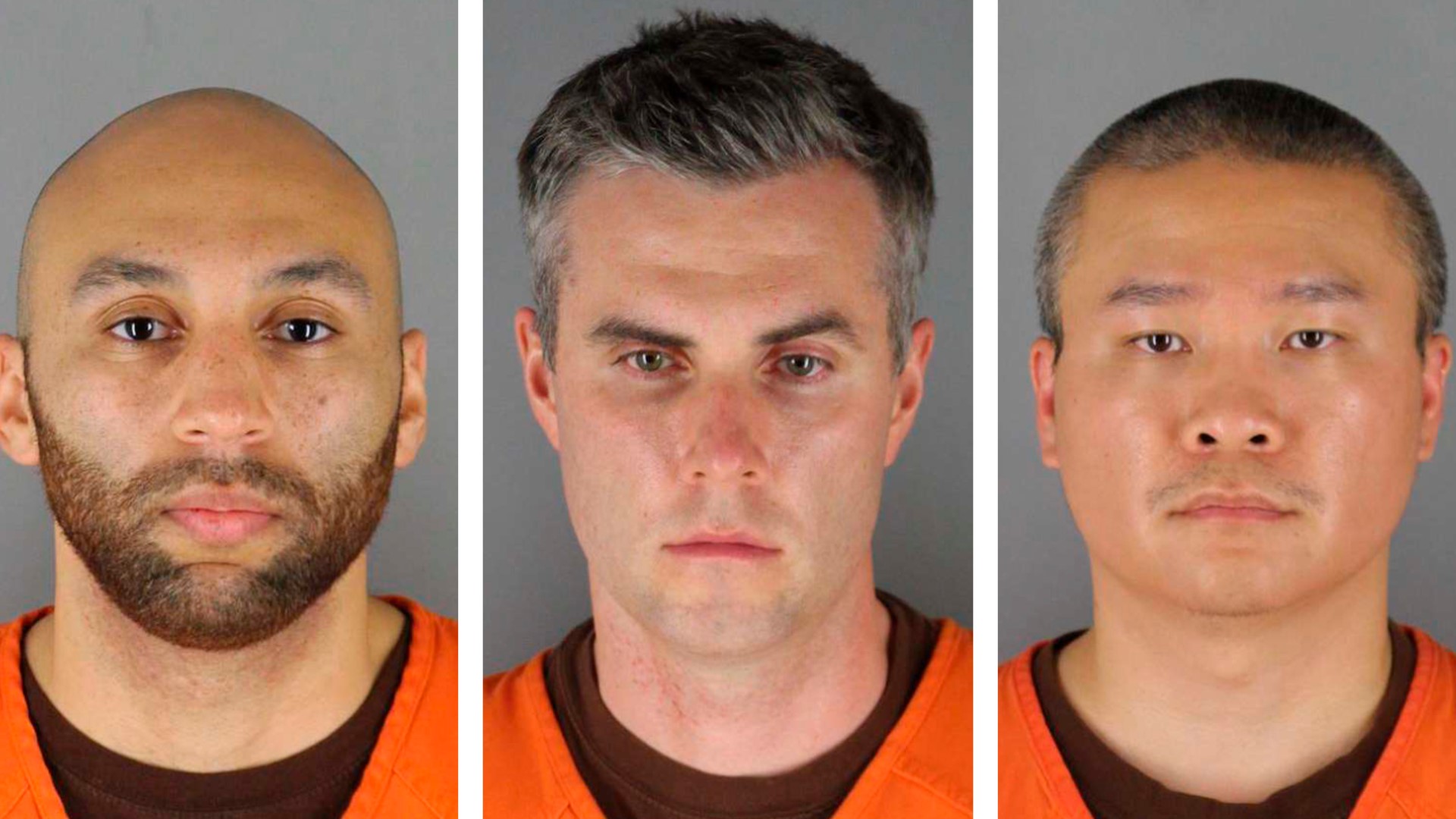 People across the world watched Derek Chauvin’s trial in the death of George Floyd unfold live on their computers and televisions. It was the first televised trial in Minnesota history.

Now, attention is turning to the upcoming trial for the other former Minneapolis police officers charged in George Floyd’s death. Some are wondering if their trial will be televised just like Chauvin’s was.

Will the trial of Tou Thao, Thomas Lane and J. Alexander Kueng be televised?

Back in November 2020, when the three were set to be tried with Chauvin, Judge Peter Cahill ordered the group’s trial could be livestreamed. Court documents show all four former officers supported live broadcast of the audio and video from the trial. The prosecution opposed any live feed.

Ultimately, Judge Cahill decided a livestream would help ensure a fair trial, writing, “this court concludes that the only way to vindicate the Defendants' constitutional right to a public trial and the media's and public's constitutional right of access to criminal trials is to allow audio and video coverage of the trial.”

Judge Cahill added, “the Court is confident that ‘the public may see [that Defendants] [are] fairly dealt with and not unjustly condemned.”

Even though Judge Cahill later separated Chauvin’s trial from the rest of the other former officers, a spokesperson for the Hennepin County District Court told VERIFY that the November order still applies to Thao, Lane and Kueng’s trial.

The rules, laid out by Judge Cahill, will resemble what viewers saw during Chauvin’s trial. The sound will be muted for off-record sidebars during hearings, the jury will remain anonymous during the trial, and underage witnesses as well as George Floyd’s family will not be shown by the cameras.

Around a dozen media outlets have already asked the court for permission to broadcast the trial live.

VERIFY
Our journalists work to separate fact from fiction so that you can understand what is true and false online. Please consider subscribing to our daily newsletter, text alerts and our YouTube channel.  You can also follow us on Snapchat, Twitter, Instagram or Facebook.