A call between President Donald Trump and Georgia Secretary of State Brad Raffensperger was released. We looked at some of the claims in the call. 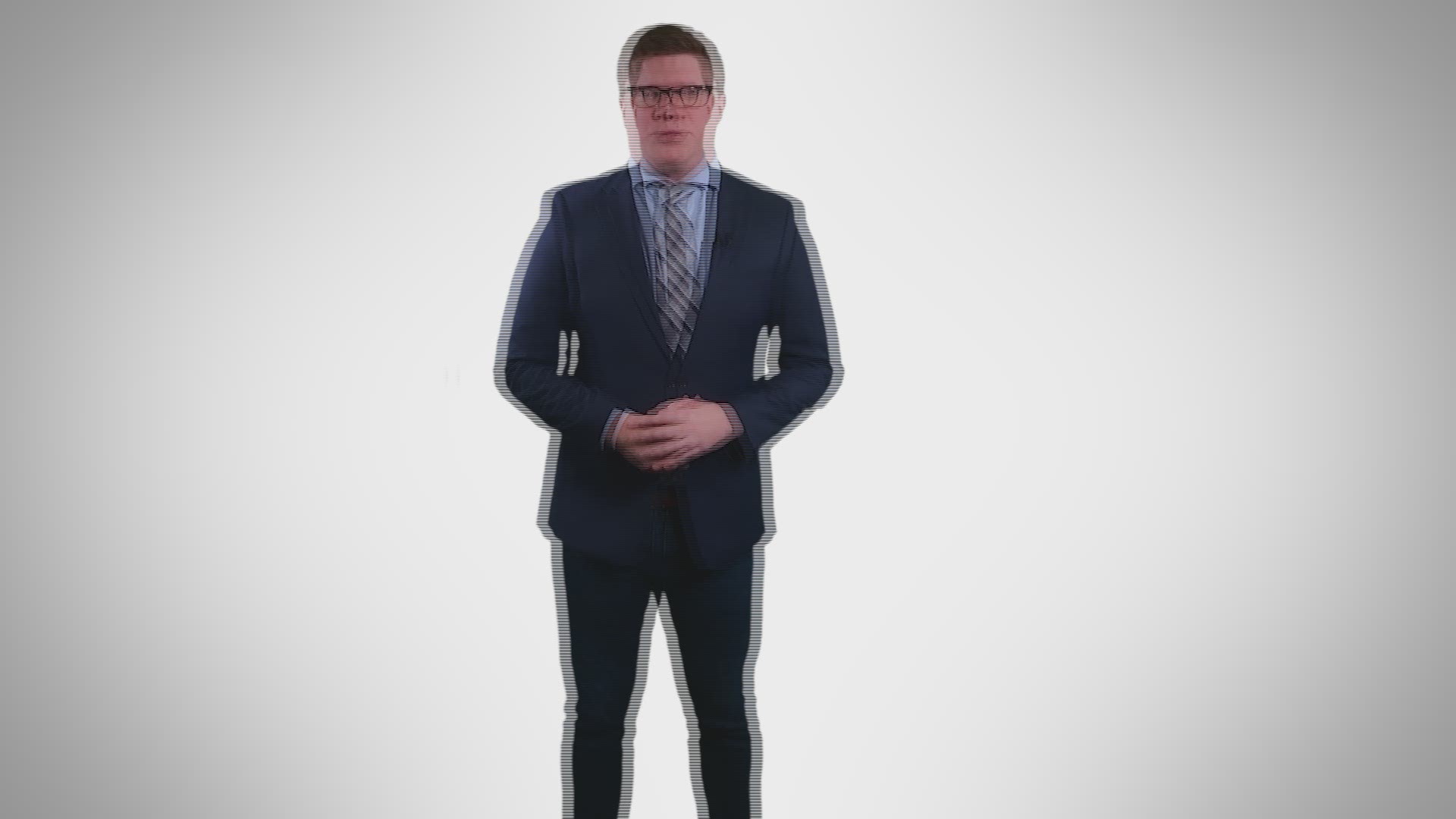 In a roughly hour-long phone call between President Donald Trump and Georgia Secretary of State Brad Raffensperger, the president repeated a number of claims about election fraud and asked Raffensperger to help him “find” enough votes to overturn Georgia’s certified election results.

Here are a few claims that Trump made and what the facts show about them.

Trump: “If we could just go over some of the numbers, I think it’s pretty clear that we won. We won very substantially in Georgia.”

According to reported election results, this claim is false.

Georgia has counted its ballots three times since the election including once by hand. The state then certified the total showing that Trump lost to President-elect Joe Biden by 11,779 votes total.

While the Trump campaign and lawyers have made numerous claims and filed lawsuits alleging errors or fraud, none of them have proved credible.

Trump: “So dead people voted. And I think the number is close to 5,000 people. And they went to obituaries. They went to all sorts of methods to come up with an accurate number. “

Gabriel Sterling, a Republican official in the Georgia Secretary of State’s office addressed this in a press conference on Monday. He explained that “our information from the department of auto records that we go through county by county shows potentially two [cases]. So far, two.”

Many conservative shows and news outlets have shared debunked claims about dead voters in Georgia for weeks now. Reporters at TEGNA's 11Alive in Atlanta found that two of the so-called “dead” voters were actually very much alive.

Trump: “We have at least two or three, anywhere from 250-300,000 ballots were dropped mysteriously into the rolls. Much of that had to do with Fulton County, which hasn’t been checked.”

There weren’t "mysterious" drops of votes unless the president considers mail-in ballots mysterious. Many of Georgia’s counties had large amounts of mail-in ballots that had to be counted after the polls had closed and after in-person votes were counted.

Trump: “We have not gone through your Dominion, so we can’t give them blessing. I mean, in other states, we think we found tremendous corruption with Dominion machines, but we’ll have to see.”

While the phrase “tremendous corruption” is subjective, there’s been no evidence that any Dominion voting machines were in any way related to voter fraud in the 2020 election .

Before he was fired by Trump in November, former Cybersecurity and Infrastructure Security Agency head Chris Krebs put out a statement affirming “No evidence that any voting system deleted or lost votes, changed votes or was in any way compromised."

In Monday’s press conference, Sterling explained that there was no evidence to suggest that Dominion machines or software had any effect on the vote.

Trump: “Each ballot went three times, they were showing, here’s ballot number, here it is a second time, third time, next ballot."

In Monday’s press conference, Sterling not only disputed the president’s claim that this had ever happened,  but he also explained that it couldn’t have affected the total vote because of the hand recount.

“The president wanted us to do a hand recount,” Sterling said, “Which we ended up doing under our audit. That audit showed that there was no problem with the machine scanning. If somebody took a stack of ballots and scanned them multiple times, you would have a stack of votes with no corresponding ballots. Again, by doing the hand tally it shows that none of that was true. Not a whit.”