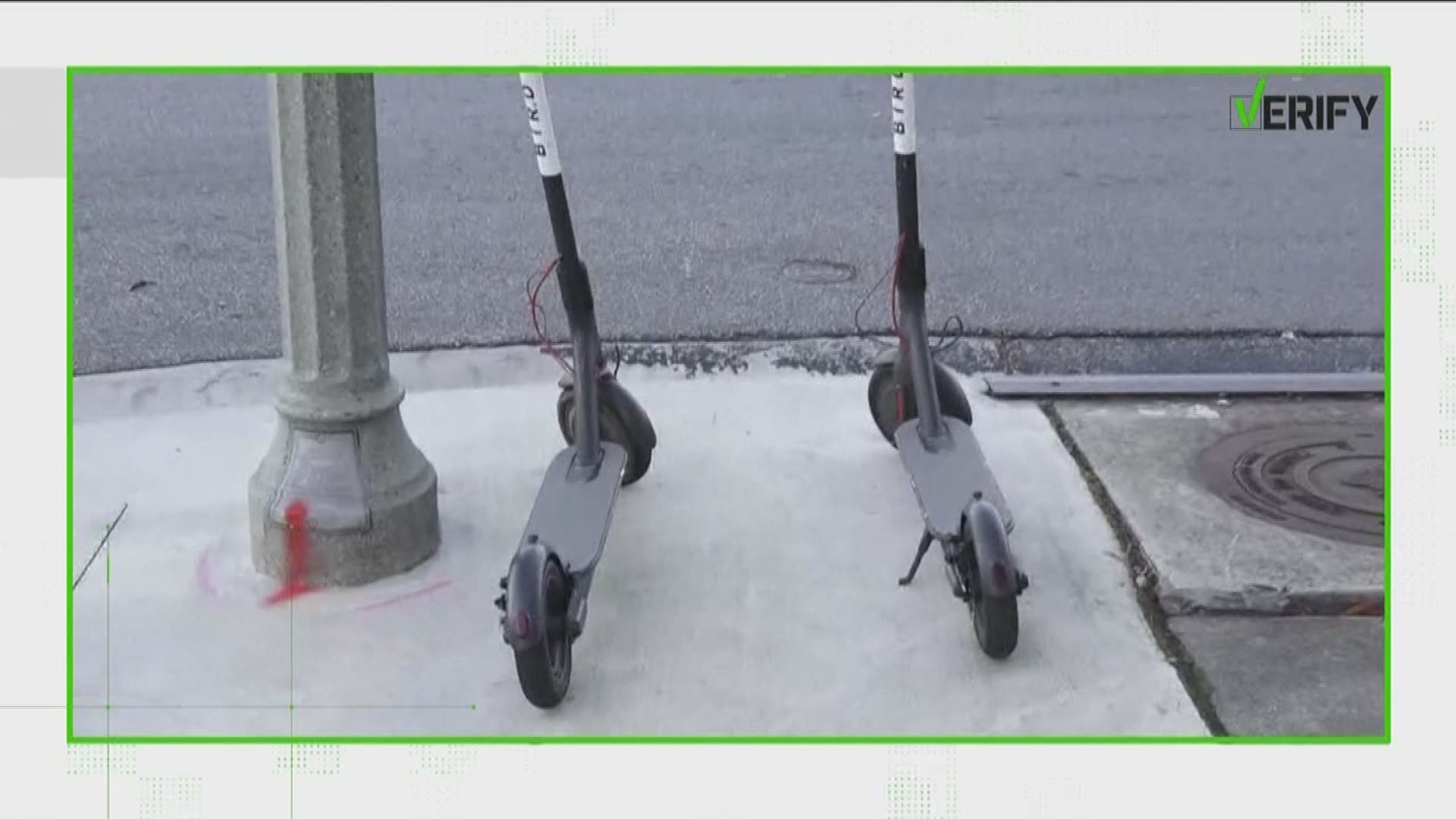 ATLANTA — More than 11,000 trips a day! That’s the number of e-scooter rides happening daily in Atlanta according to the city's latest report.  Meanwhile, complaints that scooter riders are ignoring the city's new regulations continue.

In January, the city of Atlanta passed new regulations for scooters, prohibiting parking in the middle of walkways or leaving scooters lying on the sidewalk. In addition, the ordinance prohibits riders from riding on the sidewalk. City officials launched the “Scoot Smart” social media campaign this spring in an effort to educate thousands of riders on the new rules of the road.

Despite the new rules, posts and complaints of discarded scooters and stories of close calls with riders on sidewalks continue, along with questions about how the new rules are being enforced. To verify the enforcement of the new rules, we turned to city of Atlanta officials.

Turns out, enforcement depends on what rule you're talking about.

The City of Atlanta's Department of Public Works is responsible for enforcing parking, monitoring streets and sidewalks and removing scooters as necessary. City officials confirmed the department has impounded and fined scooter companies for 2,171 devices as of April 1.

Meanwhile, City of Atlanta Police Department is in charge of enforcing appropriate riding behavior. Following up on twitter inquiries, we asked for numbers of citations for improper riding. An APD spokesperson tells 11Alive’s Verify team they are in the process of launching a public awareness campaign before beginning heavy enforcement:

Another e-scooter company is rolling into Atlanta

“We are in the process of launching a public awareness campaign before we begin heavy enforcement. We want to ensure that people are clear on what they can and can’t do with regard to scooters, and to give them time to familiarize themselves with the ordinance. Because of this, data on improper riding of scooters is limited and we have not located any citations as of yet,” the spokesperson shared in an email.

So while enforcement of improperly parked scooters is underway, enforcement of improper riding is on the way. In the interim, our Verify team confirmed the penalty for improper riding. According to the Office of Mobility Planning, “Penalties for riding on the sidewalk include up to $1,000 and jail for up to six months. This is the default penalty for all municipal charges. The fine amount is at the discretion of the judge of the Municipal Court.” 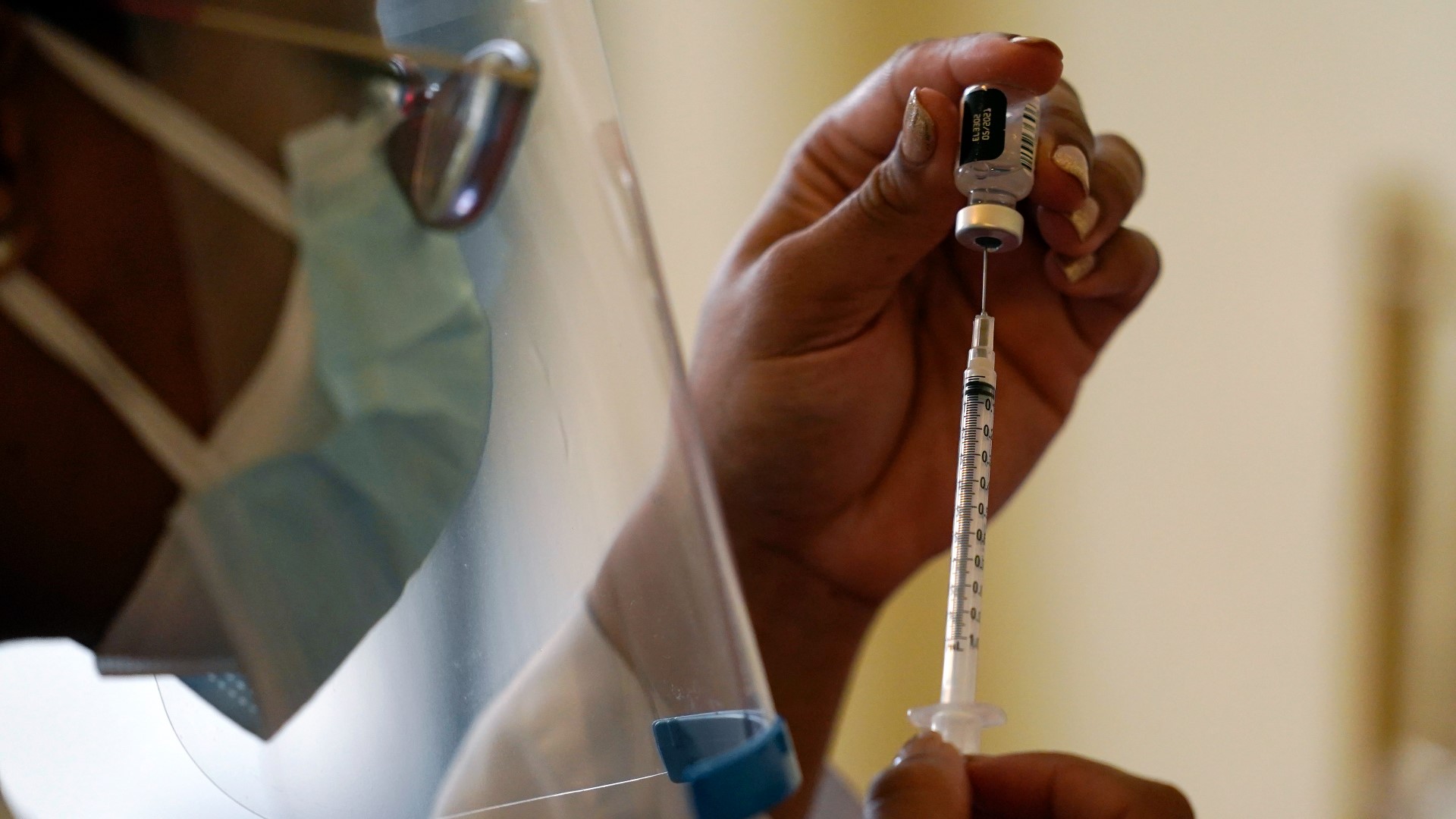