More states are legalizing medical and recreational marijuana, leading to questions about state versus federal law. 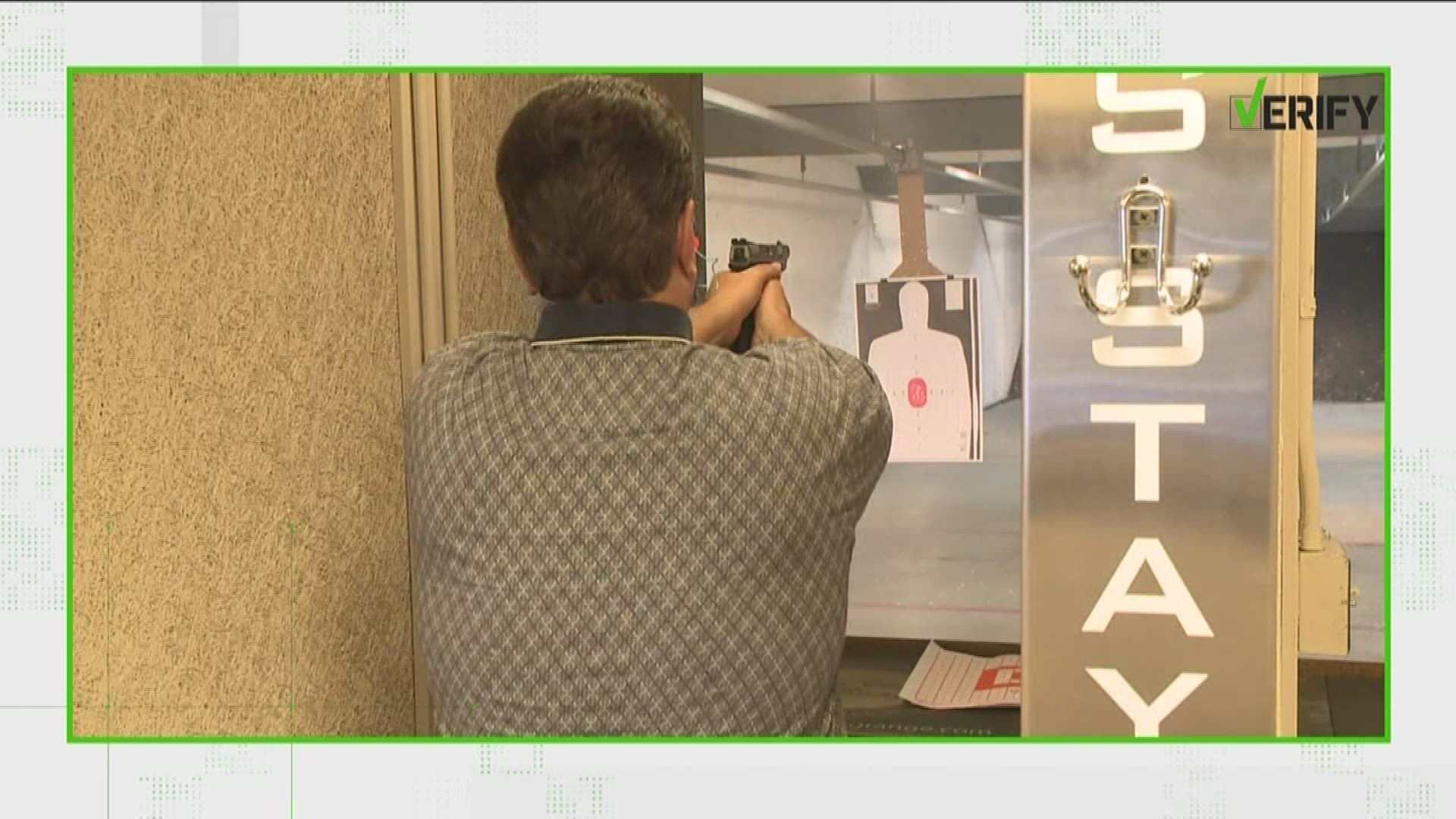 "I read if you have a medical marijuana card you cant legally carry a firearm . is it true?," the post reads.

To verify, 11Alive's Liza Lucas turned to a letter from 2011, discovering there is a reason for confusion and it comes down to state law versus federal law.

The Bureau of Alcohol Tobacco Firearms and Explosives (ATF) actually sent a letter in 2011 in response to questions over medicinal marijuana and gun ownership. The letter makes the federal government's stance clear, saying anyone who uses marijuana regardless of state legalization for medicinal purposes, is prohibited from possessing firearms or ammunition.

According to Atlanta's ATF spokesperson, that letter is still in effect.

Unlike alcohol, which is legal, marijuana is a controlled substance, regulated by the Drug Enforcement Adminstration as a Schedule 1 drug. Marijuana's federal status remains unchanged despite legalization in some states.

As a result, federal law indeed bars all marijuana users from buying or owning a gun. For those wondering about enforcement, gun buyers must state whether they use marijuana as part of the ATF's federal background check. Lying on that form is a felony.

"ATF focuses on those criminals who utilize guns to commit their crimes as they pose the most danger to our communities. However, if an ATF Agent does come in contact with an individual who is in possession of a firearm and who does meet the definition of an 'unlawful user of a controlled substance,' that person would be subject to federal criminal prosecution.

"The issuance of firearms/weapons permits is done at the state level and only they can describe the qualification, issuance or disqualification procedures," Williams said.

In Georgia, county probate judges issue weapons permits. Kevin D. Holder, Executive Director of the Council of Probate Court Judges of Georgia, tells 11Alive there is no requirement right now for the council to give legal notice to permit holders who become medical marijuana patients.

But Holder expects the medical marijuana/guns issue to have further examination in the future.