VERIFY: Can voting hours be extended in Georgia under new law? 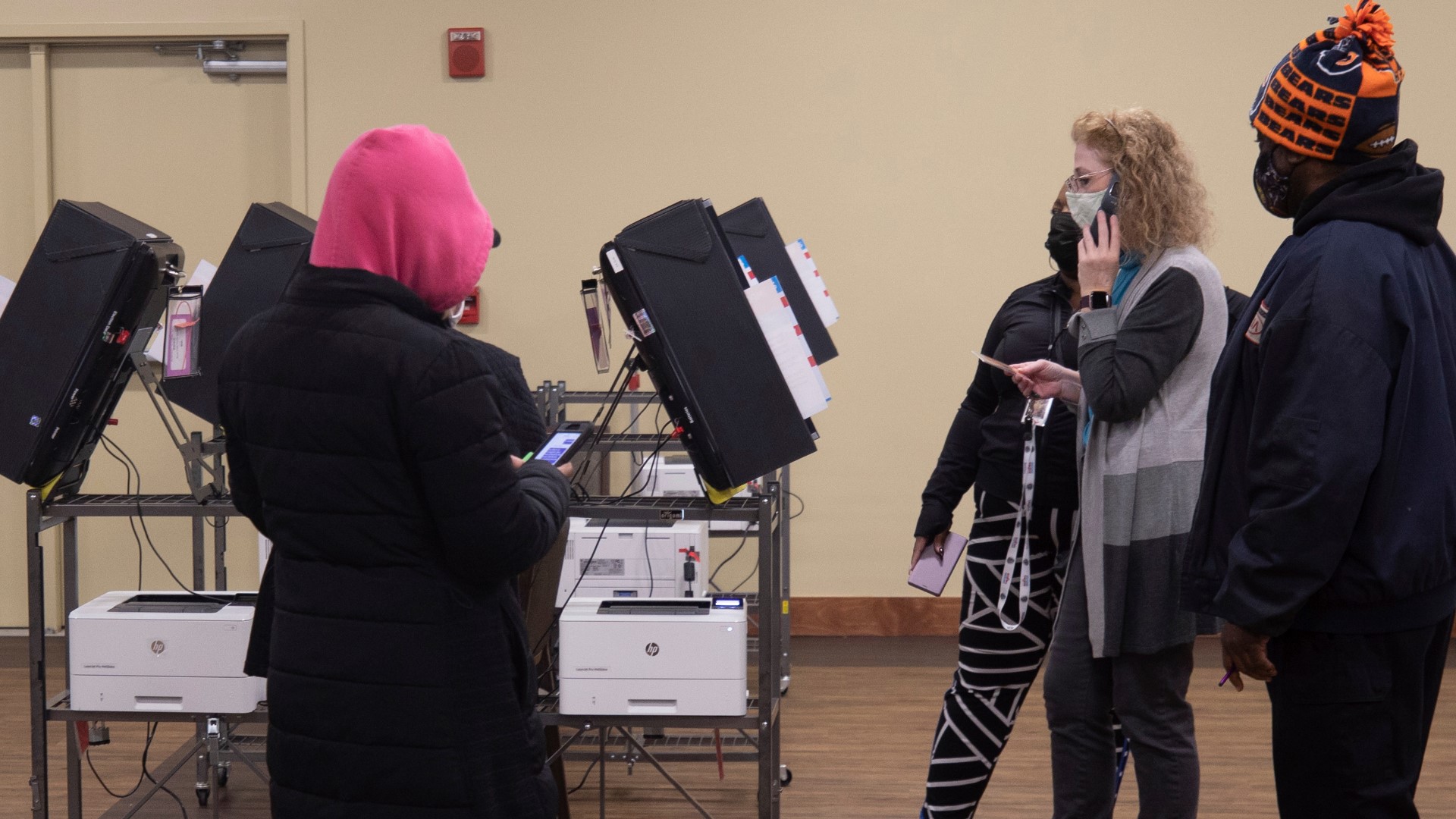 ATLANTA — We're continuing to track your questions - and get answers - when it comes to Georgia's new election law. One of the questions asked is about the hours you'll have to cast your ballots in upcoming elections across the state.

Are hours for voting on weekdays 9 AM to 5 PM written in stone or can they be expanded?

We can verify that there are changes to early voting hours which are now codified by the bill, but what that will look like is up to individual counties.

WHY WE ARE VERIFYING

There's a lot of confusion about whether voting hours were changed or limited.

Senate Bill 202 was signed into law by Georgia Gov. Brian Kemp on March 25. According to the bill, there were "significant variations across the state in total number of hours of advance voting depending on the county."

According to Dr. Andra Gillespie, political scientist at Emory University, the bill revises time for advance voting, standardizing times across the state.

"What this provision in SB 202 does is standardize what early voting hours look like across the state. We take this for granted in metro Atlanta where most of our counties are pretty much operating the same way but in other parts of the state. It wasn't clear what normal business hours were in early voting."

However, the new law allows registrars to extend early voting hours if they choose.

"The general rule is to have early voting hours from 9am to 5pm," Gillespie said. "The local county registrar can decide to have early hours 7 a.m. to 7 p.m."

However, election day voting hours did not change and remain 7 a.m. to 7 p.m.

"SB 202 does standardize early voting practices across the state, you know, which is a good thing" Gillespie said. "but there is some discretion and I think the big question is how do local registrar's execute, exercise their discretion in terms of timing of early voting?"