Verify: Can you still vote in-person if you already requested to vote absentee?

Viewers asked 11Alive if they are allowed to make the switch. 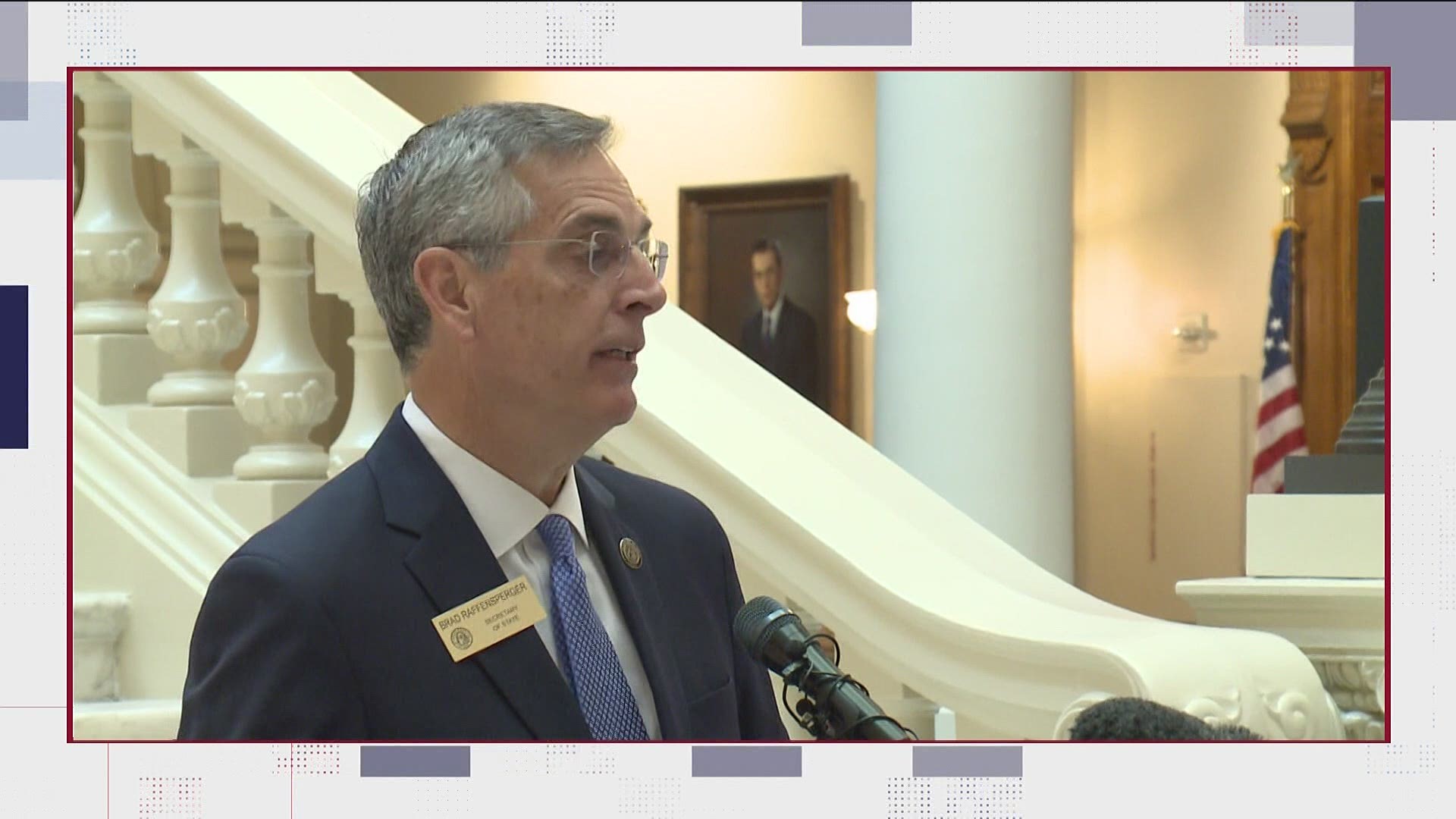 ATLANTA — Whether you're watching your mailbox for your absentee ballot's arrival or just decided you'd prefer to go to the polls, 11Alive is getting lots of questions asking if you can still vote in-person if you already requested to vote absentee.

"What happens if I requested and received my absentee ballot, but now want to vote in-person at the polls?" Susan Hart asked.

To verify, we turned to Georgia's Secretary of State's office and the 2020 Absentee Voting Guide, which makes clear if your absentee ballot has been returned and received then your vote is already cast.

But if not, 11Alive verified you can change your plans. Voters should know there is a process to switch, which has led to some backup at the polls, according to election officials. The process also differs depending on whether you have your ballot.

If you do have your absentee ballot, a spokesperson with the Secretary of State's office said to bring it with you. A poll worker can cancel your ballot and let you vote in-person.

If you don't have your ballot because maybe it's not arrived, was lost, or thrown away, the poll worker first has to call county headquarters to doublecheck that you haven't already voted absentee. Then, you have to sign an affidavit before your absentee ballot is canceled and you can vote at the polls.

All of this takes time, but officials told 11Alive you don't need an excuse to make the switch. For those still waiting on their absentee ballot to arrive, Secretary Raffensperger said there's still time to get it in the mail, but that window closes as election day nears.

"I'd say right now you have time is on your side," Raffensperger said. "But if we get closer to week number three and it doesn't show up, I'd encourage you then to vote early and show up, the counties can check you off the absentee ballot list and you can vote."