VERIFY: What's all the hype about winning the New Hampshire Primary, and does it actually matter?

As an "early state," New Hampshire's primary gets a lot of attention nationwide. But do the results really merit such attention? We look at the numbers. 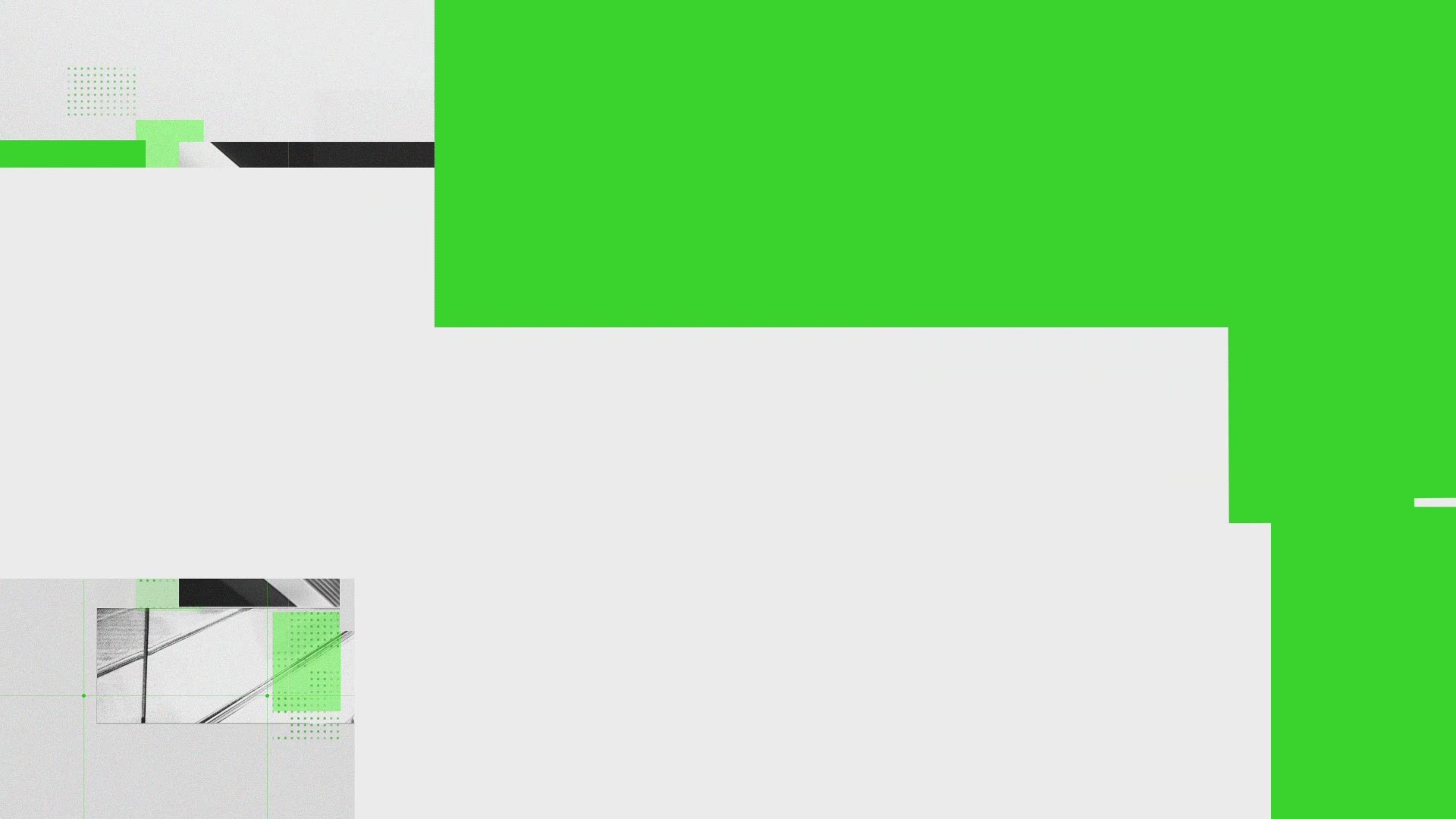 Does the New Hampshire primary, more often than not, predict the eventual nominee?

Yes. Of the 24 candidates that have won the New Hampshire primary, since 1972, 17 of them would go on to win the nomination.

The Verify Team looked back to 1972, compiling a list of every single winner of New Hampshire's primary, from both parties. Of those 24, we broke down which of the candidates went on to get the nomination, and which did not.

The data showed that 17 of the 24 did, in fact, go on to win the nomination, which is just under 71 percent.

The Verify team also broke down the total by party, finding that the New Hampshire primary has been a significantly better predictor for Republican candidates.

With incumbents removed, the New Hampshire remained a predictor, but at a lower rate. Nine out of the 16 non-incumbent winners would go on to win the nomination, which comes out to just over 56 percent.

RELATED: VERIFY: Did Nancy Pelosi break the law when she ripped up her copy of the State of the Union speech?

RELATED: VERIFY: No, Lysol did not know about this strain of the coronavirus ahead of time