Verify: Does turkey make you sleepy?

Every Thanksgiving meal is full of calories. That means a bulging belly and a table full of sleepy people. And for years, folks were blaming the tryptophan in the turkey. But is it really the fault of the gobbler? 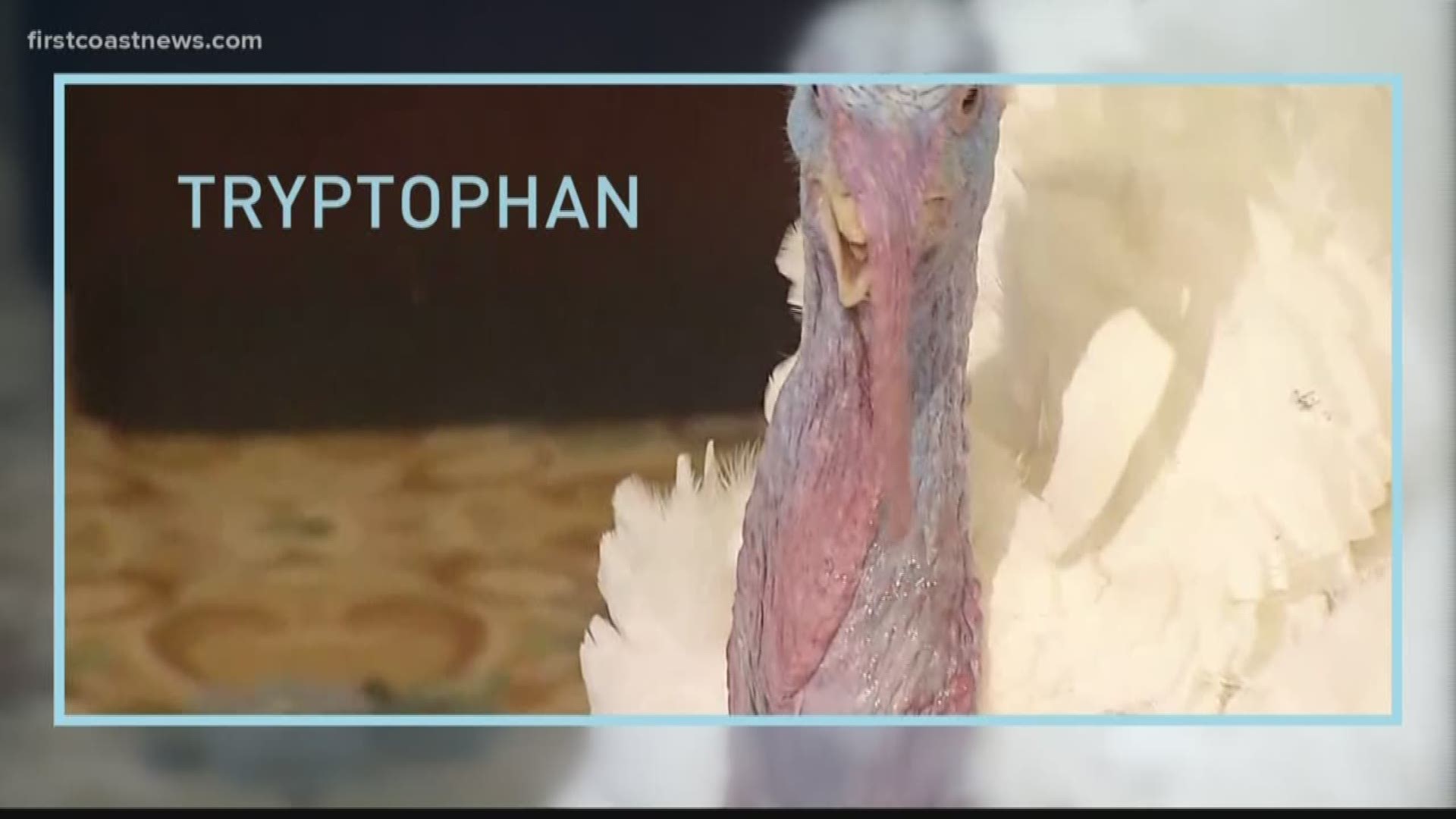 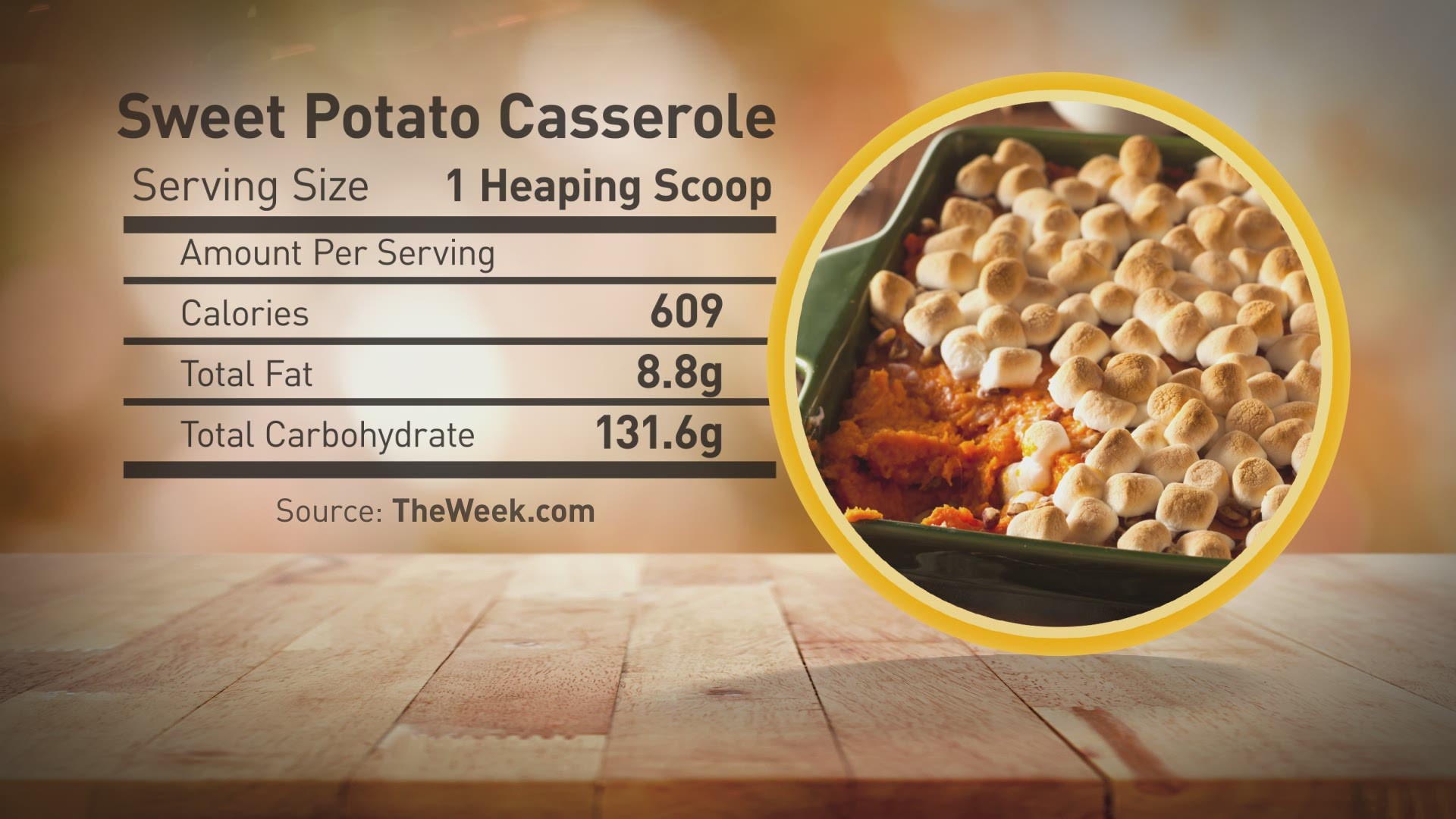 But is the turkey the reason you want to nap after your Thanksgiving Feast?

Lets start with this...every Thanksgiving meal is full of calories. The turkey alone has 434. Then add stuffing at 320 calories. Green bean Casserole, another 161. Mashed potatoes, 237 and you have to add the gravy for a whopping 206 calories. With all this food, it's no wonder one plate can rack up almost 32-hundred calories.

That means a bulging belly and a table full of sleepy people. And for years, folks were blaming the tryptophan in the turkey. But is it really the fault of the gobbler?

To see whether turkey was the sleep culprit, we turned to WedMD, LiveScience, Healthaliciousness, and the Washington Post.

Basically, they all say it is not the turkey's fault.

Tryptophan is in turkey. And in large amounts, Tryptophan, does make you sleepy. However, you are not eating enough turkey to cause your eyes to droop. Instead it's all the other food you are eating.

All the carbs cause your body to try to regulate your blood sugar so it will release extra insulin. LiveScience explains that "The massive intake of carb-heavy calories stimulates the release of insulin, which in turn triggers the uptake of most amino acids from the blood into the muscles except for tryptophan.

With other amino acids swept out of the bloodstream, tryptophan — from turkey or ham or any meat or cheese, for that matter — can better make its way to the brain to produce serotonin. Without that insulin surge, tryptophan would have to compete with all the other kinds of amino acids in the big meal as they make their way to the brain via a common chemical transport route.

According to healthaliciousness.com, other foods we eat such as milk, cheese, beef, chicken, pork, and beans are just some of the foods that have this amino acid. In and article posted by WebMD, registered dietitian Dawn Jackson Blatner says turkey contains no more of the amino acid tryptophan than other kinds of poultry. In fact, turkey has slightly less tryptophan than chicken.

So, we can say that the notion that turkey puts you to sleep after your Thanksgiving feast is False. It's not all the turkey's fault. I mean you don't usually fall asleep after a turkey sandwich. The carb-heavy meal makes way for the tryptophan to go straight to the brain.

If there is something you would like us to verify, send us an email to verify@firstcoastnews.com.