VERIFY: Are all donation bins connected to charities?

Donation bins accepting clothing can be a charitable and convenient fix. But do all bins benefit charities? 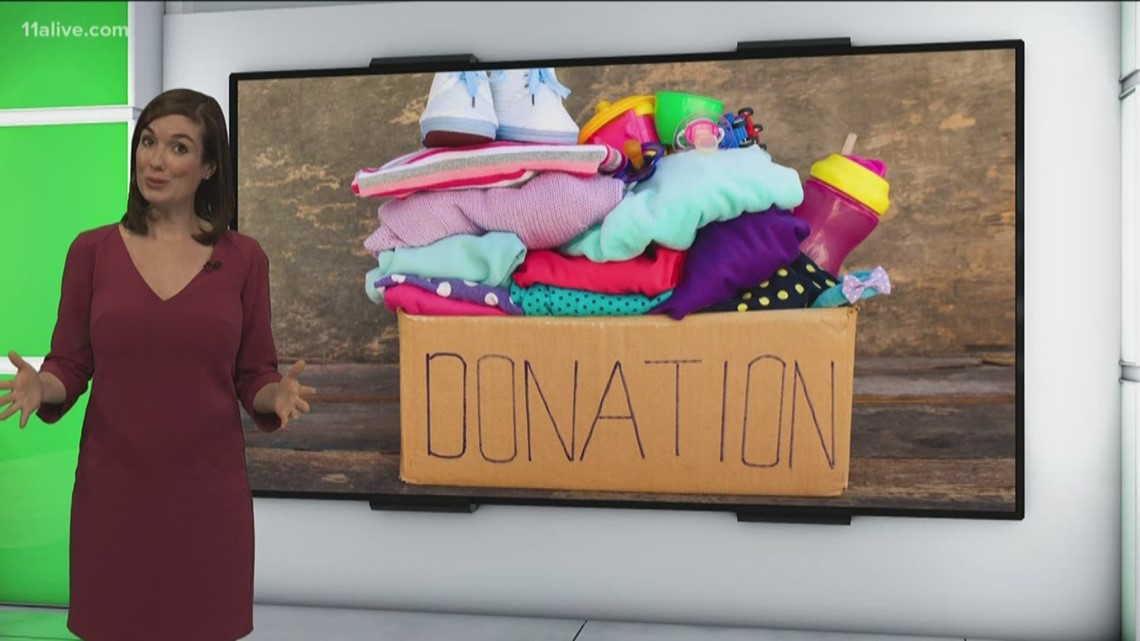 ATLANTA — Out with the old and in with the new: Dropping off clothing to donation bins can be an easy way to clean out and give back in the process.

But are those bins really benefiting charities?

"In some cases it is, and some cases it's not," Kevin Scally, Chief Relationship Officer for Charity Navigator, said. "In the case of where it's not a legitimate charity, they can be using it for for-profit gains. Whether they're selling it at thrift stores or selling it overseas, there's definitely a big market there."

"It astonishes me still to this day, that most people think as soon as they see a donation bin, that must be for charity," Ed Zito, American Kidney Services President, said. "I certainly thought so until I got involved with the organization."

American Kidney Services operates around 400 bins in the metro Atlanta area, according to Zito, partnering with Value Village thrift stores.

RELATED: Building Hope and a Future: The campaign to house those facing homelessness in Atlanta

To determine a donation bin's connections, the Better Business Bureau's Wise Giving Alliance offers this advice on its website: "Once you've determined what will go in the box, take a closer look at the outside. The information…or lack thereof can inform your giving decisions."

In fact, Title 43-17, known as the Georgia Charitable Solicitations Act of 1988, requires donation bins owned by 501(c)(3) nonprofits or religious groups to post contact information on the bin. While bins run by other groups must post contact information plus state whether or not the donations benefit a charity or religious group. Some counties like Cobb and Gwinnett also require bins to be registered.

In summary? 11Alive verified that not all donation bins are run by nonprofits, but state law requires those bins to be marked accordingly.

For instance, USAgain is a for-profit that collects used clothing for textile recycling operating around 70 donation bins in the metro with the goal of providing "a convenient space for people to dispose of clothes in a way that's beneficial for environment and people."

According to Rasham Grewal, USAgain brands company boxes with 'for-profit' status for transparency.

Here are other points to keep in mind, according to Bennett Weiner, Chief Operating Officer of BBB Wise Giving Alliance: