VERIFY: If you’re listed as an organ donor on your license, does that include your brain?

Any competent person over 18 years old may register to be a brain donor, but it is a separate process from the organ donor designation on your license. 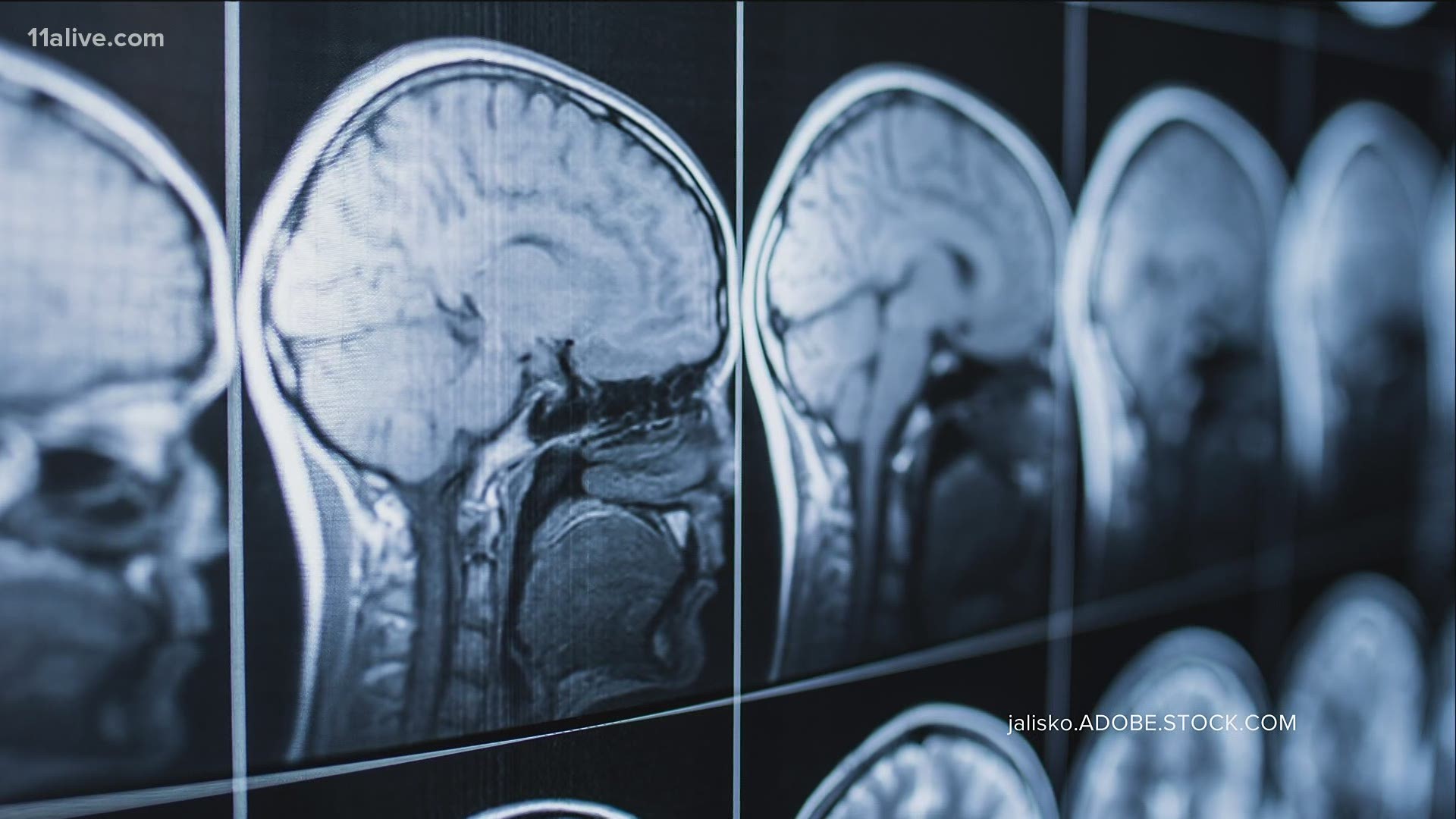 ATLANTA — The burden of neurological disorders is rapidly increasing, as much as seven-fold across the country, according to a new Journal of the American Medical Association study.

Researchers depend on donated brains, both healthy and otherwise, to make breakthroughs in brain disease like stroke, Alzheimer’s and related dementias and migraines.

It brought up an interesting question: If you’re listed as an organ donor on your license, does that include your brain? Turns out the answer is no.

Our VERIFY sources are:

“Unfortunately, donation of a brain has to be done separately,” Davidson said.

Any competent person over 18 years old may volunteer to donate. For those under age 18, a legal guardian must provide consent and make arrangements. The key word there is “competent.” If a loved one has a form of dementia, depending on the stage in their journey, that may come into question.

RELATED: Verify: Can an organ donor who died of COVID-19 still donate?

In the case a person is not competent, a family member may register a loved one to become a brain donor for The Brain Donor Project. Each case is different, so once you pre-register, the organization will reach out to you for more details.

“If they start thinking about it and do it early, then the process won't be so cumbersome. Because it does take a while, especially if you're thinking about someone that might have dementia,” Davidson said.

There are over 30 Alzheimer's Disease Research Centers (ADRC) and they work together to help people who are interested in donating their brain. However, most ADRCs accept brain donations only from individuals who participated in research at the ADRC.

“We're very fortunate right here in Georgia and Atlanta because we have Emory and Emory is an ADRC. So it's right here in your backyard,” Davidson said. “It's pretty easy to make that first call and then everybody's process is different. It does take some time depending on the situation.”

The Brain Donor Project outlines the top things you need to know if you’re interested in becoming a brain donor:

Researchers need all kinds of brains to find new treatments and cures. One healthy brain can provide control tissue for several studies. They need healthy tissue as a comparison to the tissue of the brains with disease.

Davidson says one of the most common questions she gets is whether the family be contacted after a donation is made.

“The answer is yes. An autopsy report will be provided to the family, which will include a diagnosis if possible. What I like about that is it tells the family information that they may not have known about their loved one. And so I think it keeps the family involved all along the journey,” Davidson said.

Many people living with dementia can’t get a definitive diagnosis or know the extent of the disease until after death.

If it’s important that you or a loved one become a brain donor, Tish Hevel with The Brain Donor Project says the best way to assure your wishes are carried out is to pre-register and tell at least two family members so they can be your advocate when the time comes. 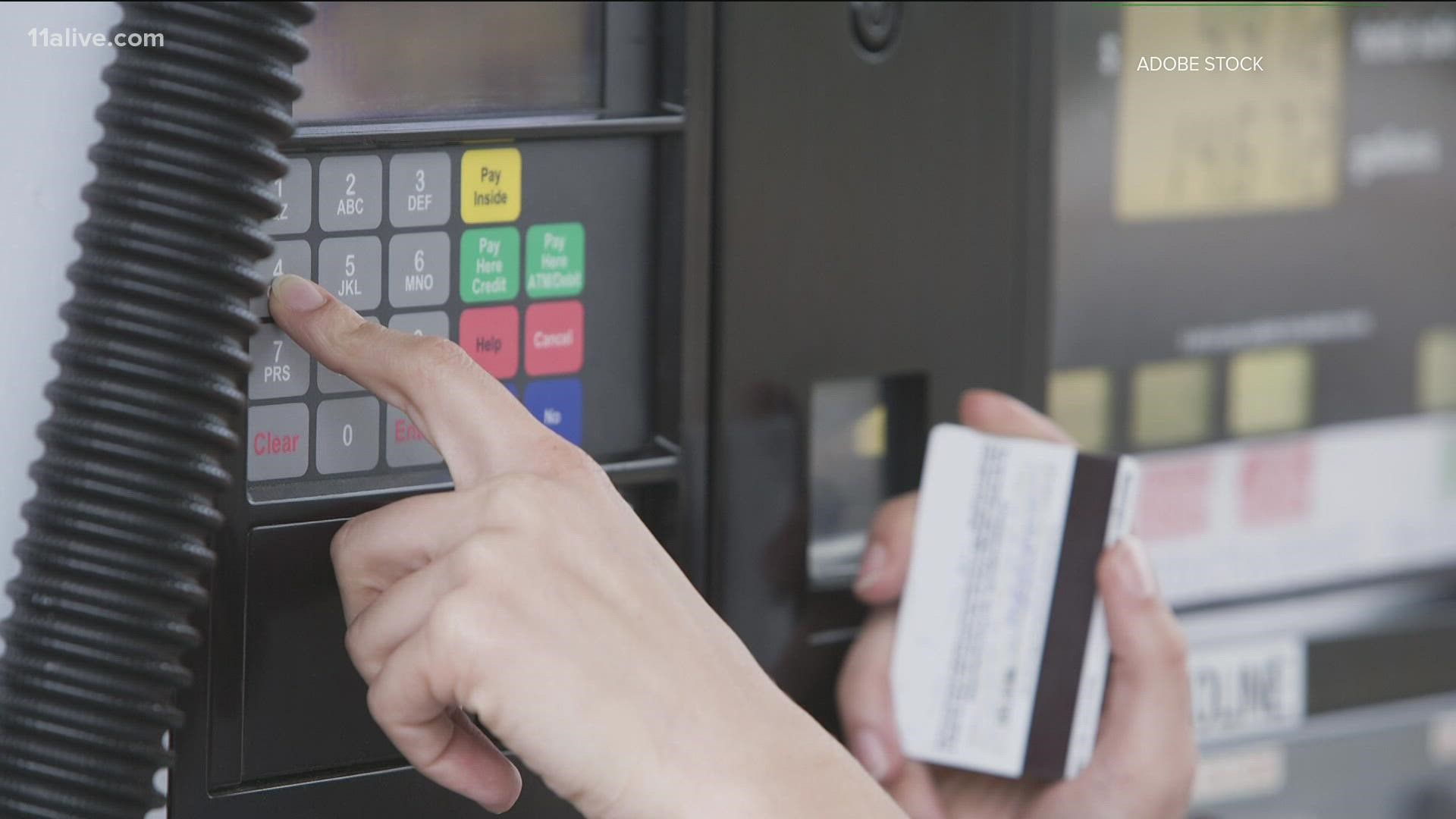