Verify: Is marijuana really the gold mine people claim?

Posts claim Colorado is making millions in marijuana tax revenue. But what does the data say? 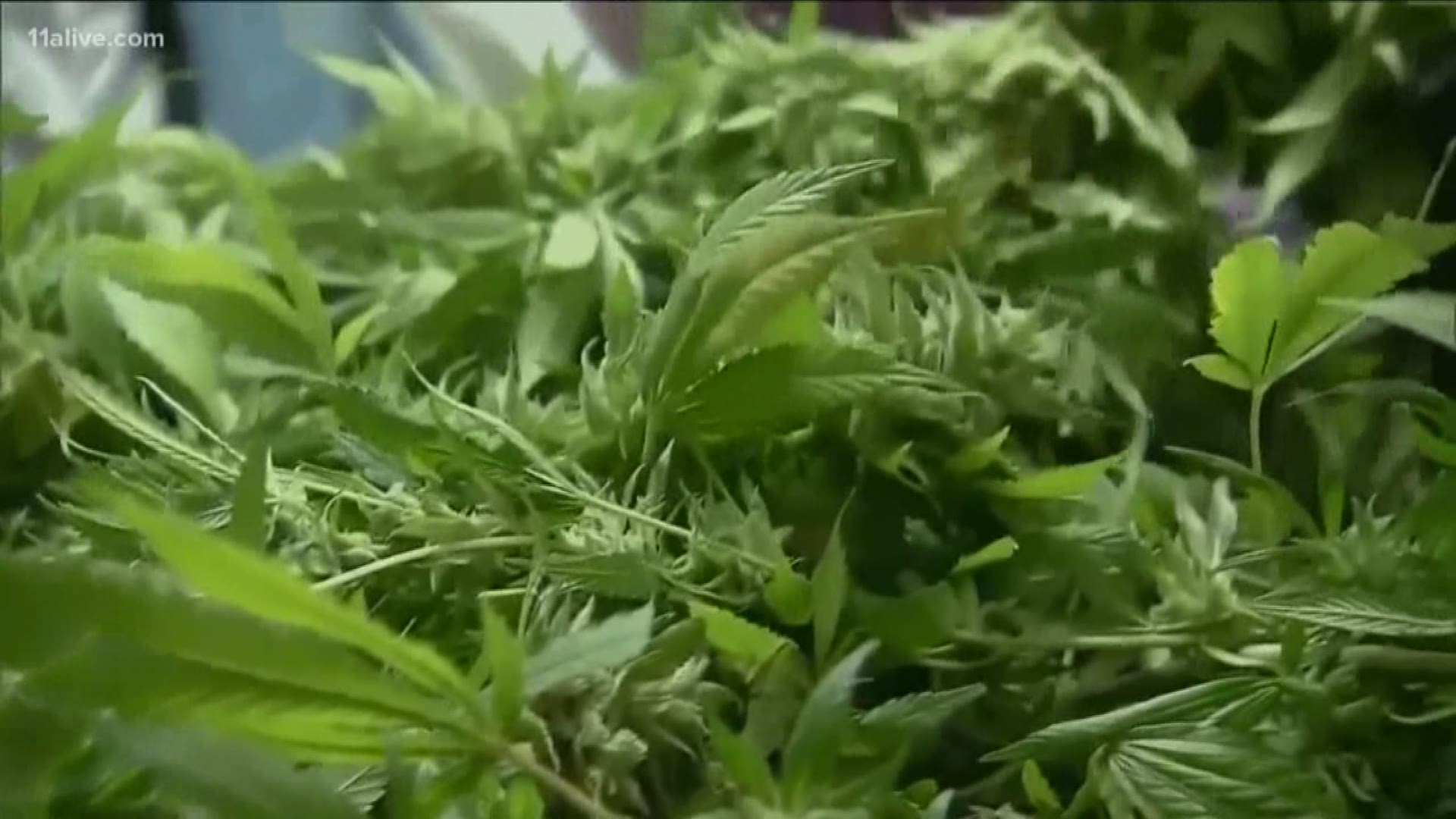 ATLANTA — More than 1,400 miles away from Atlanta, a promise is playing out in Colorado.

“[Colorado] promised additional revenue to pay not only for legalization but new schools,” Joe Bishop-Henchman, Executive Vice President with the Tax Foundation, said.

“They had a slow first year and second year but by the third, now revenue is really pouring in for them.”

Comments on our 11Alive Facebook page and Twitter feed claim Colorado is making millions so we asked Bishop-Henchman to verify. The foundation has studied the impact of marijuana tax revenue on states that have legalized.

QUESTION | But is marijuana really the gold mine people claim?

In 2018, Colorado took in over $266 million from legal recreation sales, an increase of $19 million from the year before. Colorado’s Department of Revenue indicates the state is close to reaching $1 billion in total tax revenue collected from pot sales.

So could Georgia also reap millions in marijuana tax dollars? The Tax Foundation analyzed the outlook for the Peach state, estimating, revenue could fall between $150-300 million a year, depending on tax rate. 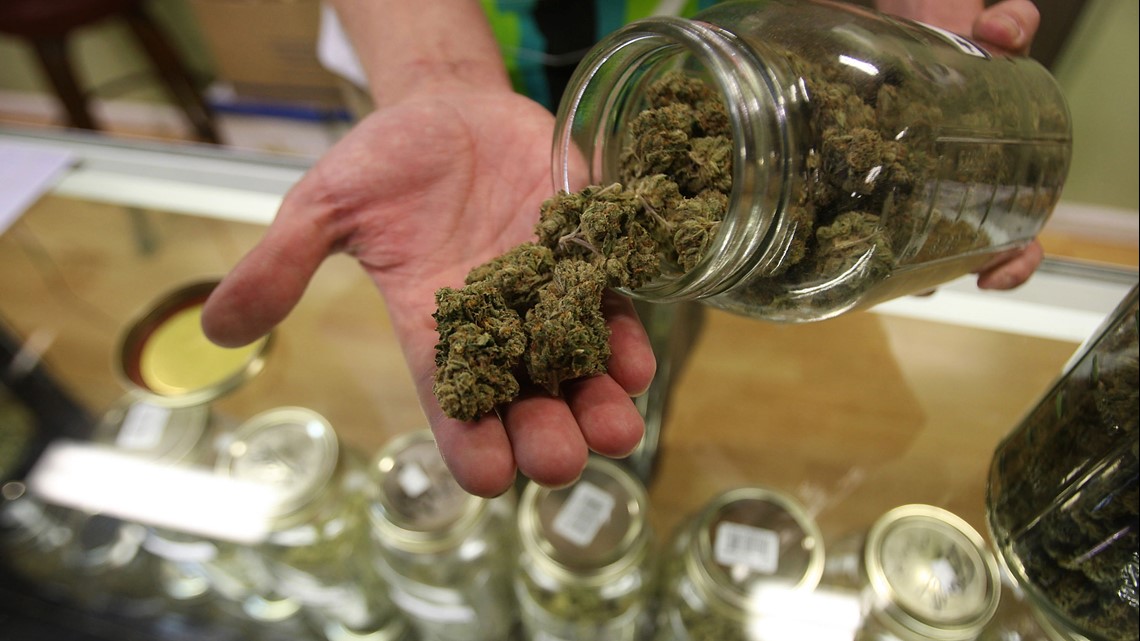 “Now the state budget is billions of dollars,’ Bishop-Henchman said. “So it's not going to eliminate the need for other taxes but certainly a sizable amount of money.”

There are also costs incurred with the process of legalizing that, Bishop-Henchman said, must be taken into account.

“Police costs, health enforcement cost, zoning costs…proponents will of course say some of those costs are being incurred regardless,” he said. “People are still using marijuana in Georgia even though it's purchase is illegal.”

Given the Tax Foundation’s data is still projections, the 11Alive team can’t verify the exact amount Georgia could gain in tax revenue should legalization occur. But, those posting about Colorado’s economy are correct. We can VERIFY Colorado is indeed collecting millions of dollars in marijuana tax revenue each year.

VERIFY: Did Denmark ban the popular squishies toys over concern of dangerous chemicals?