VERIFY: Is it still illegal to buy medical marijuana in Georgia?

5 years after a law passed making the use of low dose THC legal, medically fragile people who depend on the drug say there is no legal way to access it in the state 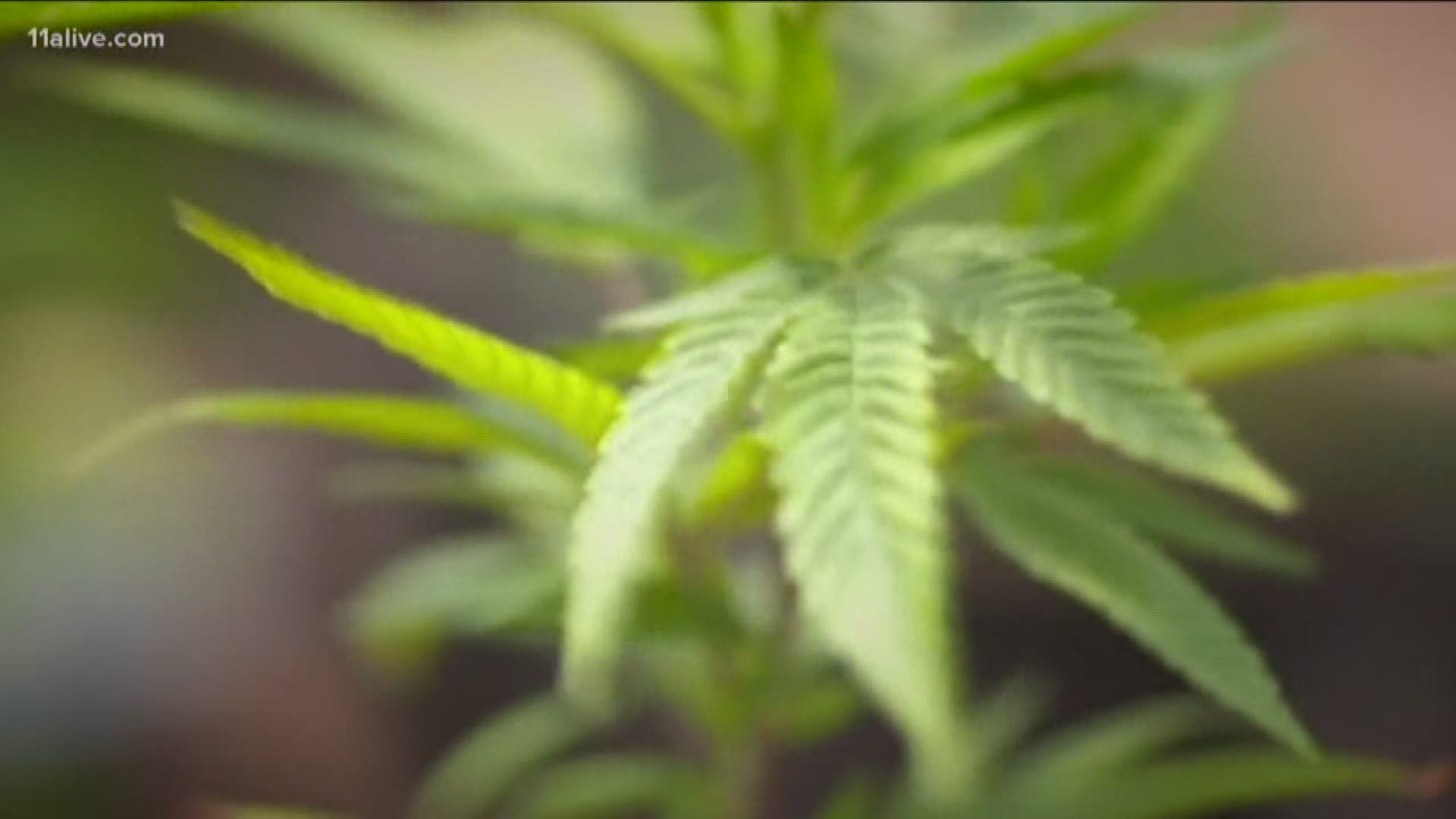 ATLANTA — While thousands of medically fragile people are still quarantined at home during the pandemic, some say they can't stay in Georgia anymore because they can't access the medicine they need.

A family contacted 11Alive because they think medical marijuana is the only way to save their son's life, but say they still can't buy it here in the state.

11Alive went to verify if these families have any other option.

Georgia passed a law in 2015 that allowed people with certain medical conditions to ingest medical marijuana.

Angel Salter's son was one of the first people to get a medical marijuana card in Georgia and she says it was life-changing for him.

"When he's able to access the proper strain of cannabis, the amount of cannabis, it stops his seizures, it helps his pain," she said.

Dylan is 22 and suffers from severe and life-threatening seizures and like many families who swear by it, she says medical marijuana is the only thing that helps.

"We tried every pharmaceutical that we could possibly try. And they didn't help. They made things worse. This is our last resort, it works, and we have no access," she said.

That's because in Georgia while it's legal to possess a small, lose dose amount of THC and to take it... there's no way to buy it.

Angel left the state in 2016 to get access to medical marijuana for her son but came back last year to be close to family.

She says her son is getting worse and wants to know -- is there any way for families to legally buy medical marijuana in the state of Georgia?

"It's beyond frustrating because it's life or death for my son," she said.

Well, the state is making progress.

In late 2019, the Governor set up the Georgia Access to Medical Cannabis Commission to figure out how to run the medical marijuana business in the state... but they only met once before the pandemic hit.

In May though, they hired a new executive director, who seems hopeful.

But when it comes down to the law, right now, is it legal to buy medical marijuana in Georgia?

While the newly formed commission is studying how to make it a reality, it likely won't be legal to manufacture or purchase in the state for at least 18 months.