One woman's warning has gone viral. 11Alive turned to police to verify. 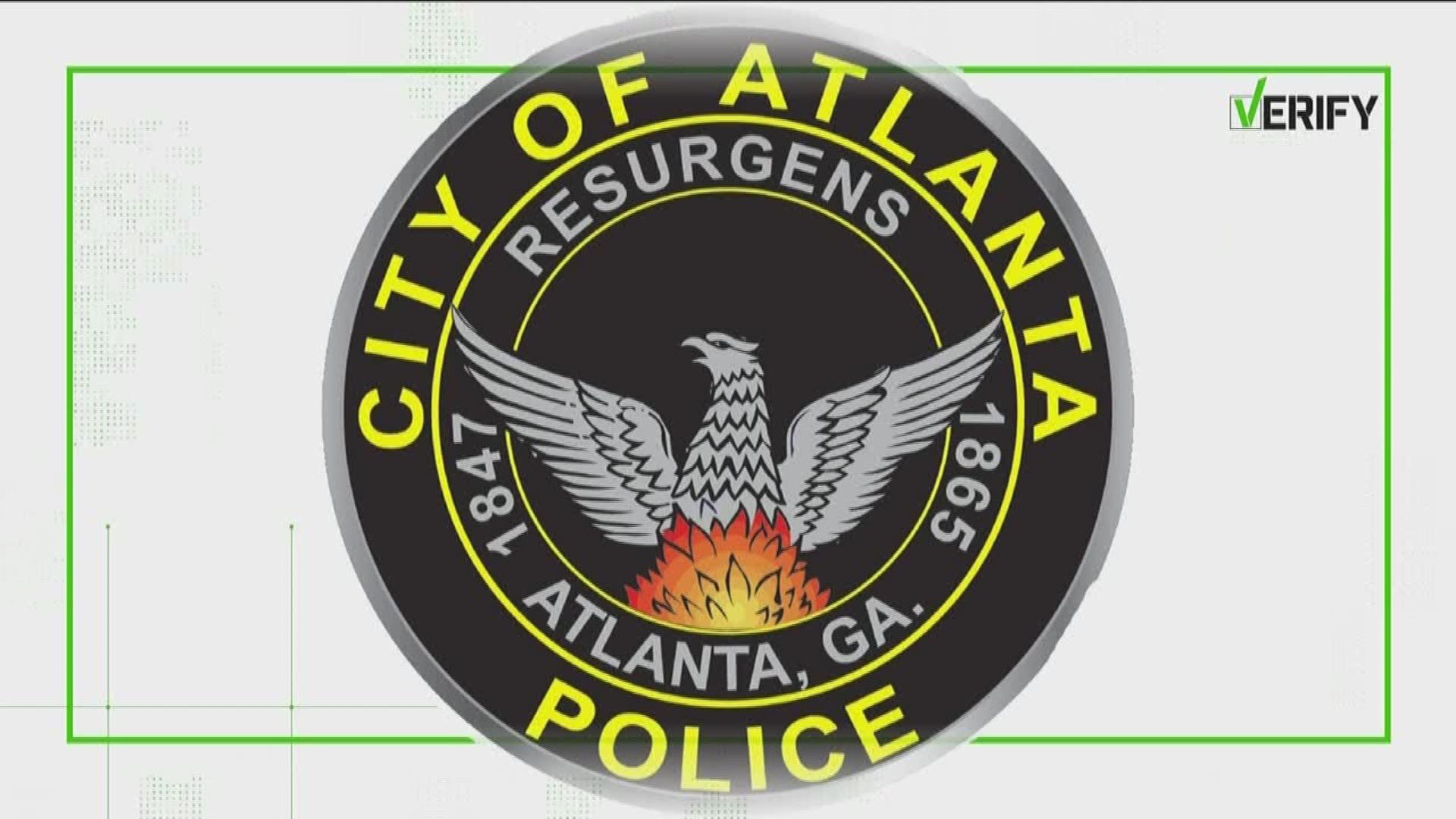 ATLANTA — A warning gone viral: Social posts are circulating, telling women to be careful about a group approaching people at the mall they believe could be linked to sex trafficking.

Women are reposting a cautionary story detailing how someone was approached at Lenox Square Mall and asked to come to church. The post, which has gotten thousands of shares, and as of Nov. 12 has since been deleted, claims the group could be linked to sex traffickers.

It's not the first time we've heard of this.

In October, 11Alive tracked community concerns of young women approached in stores and parking lots in Gwinnett County and asked to join a Bible group.

In that case, people also wondered if that was a front for a sex trafficking group.

RELATED: Despite concerns, group approaching women to recruit them to Bible study not sex traffickers: Police

In response, Snellville Police said while it doesn’t appear there was anything malicious in these cases, it’s still important for people to be vigilant because sex traffickers are out there.

So back to this recent viral post - we checked with Atlanta Police to validate the post's claims.

"I checked with our Special Victims Unit and wanted to let you know that while we have heard of this group, we have no reason to believe they are involved in sex trafficking," Atlanta Police Investigator James White said.

So based on police information, we can verify this post's claim is false.

11Alive also reached out to Lenox Square Mall for a response to the social posts. Lenox Square sent shared the following statement:

"We are committed to providing a safe environment for all shoppers, retailers and employees, and take the security of our guests seriously. we encourage any concerns about unusual behavior be reported to our security team and/or the local police department."

VERIFY: What if you can't get the flu shot?

VERIFY: Is your ‘dollar donation’ being used for a reimbursement?