Multiple cities are throwing parades and holding special ceremonies to show their appreciation for the brave men and women who fought and died for our protection.

ATLANTA – Across the Atlanta area, cities are honoring those who defended our country on Veterans Day.

On Saturday, Nov. 11, you can join in the celebration to honor Georgia veterans. Multiple cities are throwing parades and holding special ceremonies to show their appreciation for the brave men and women who fought and died for our protection.

The Veterans Day Ceremony pays tribute to those in the military during wartime or peacetime. Gwinnett County residents who have served in any branch of the armed forces and their families are invited to participate.

Where: Gwinnett Fallen Heroes Memorial on the grounds of the Gwinnett Justice and Administration Center

For additional information on the event, visit Gwinnett County’s calendar.

This year marks the 36th Georgia Veterans Day Parade in downtown Atlanta. This year the event celebrates the WWI Centennial of the Great War.

Where: The parade begins at SunTrust Plaza and ends at Pemberton Place

The parade presents the opportunity for Douglas County residents to say, "thank you" to those who have obtained, preserved and continue to protect our freedoms.

Where: Begins and ends at Douglas County High School

The celebration will honor veterans for their patriotism, love of country, willingness to serve, and sacrifice for the common good.

Where: The Park at City Center in Woodstock

For additional information on the event, visit the Veterans Day Ceremony event. 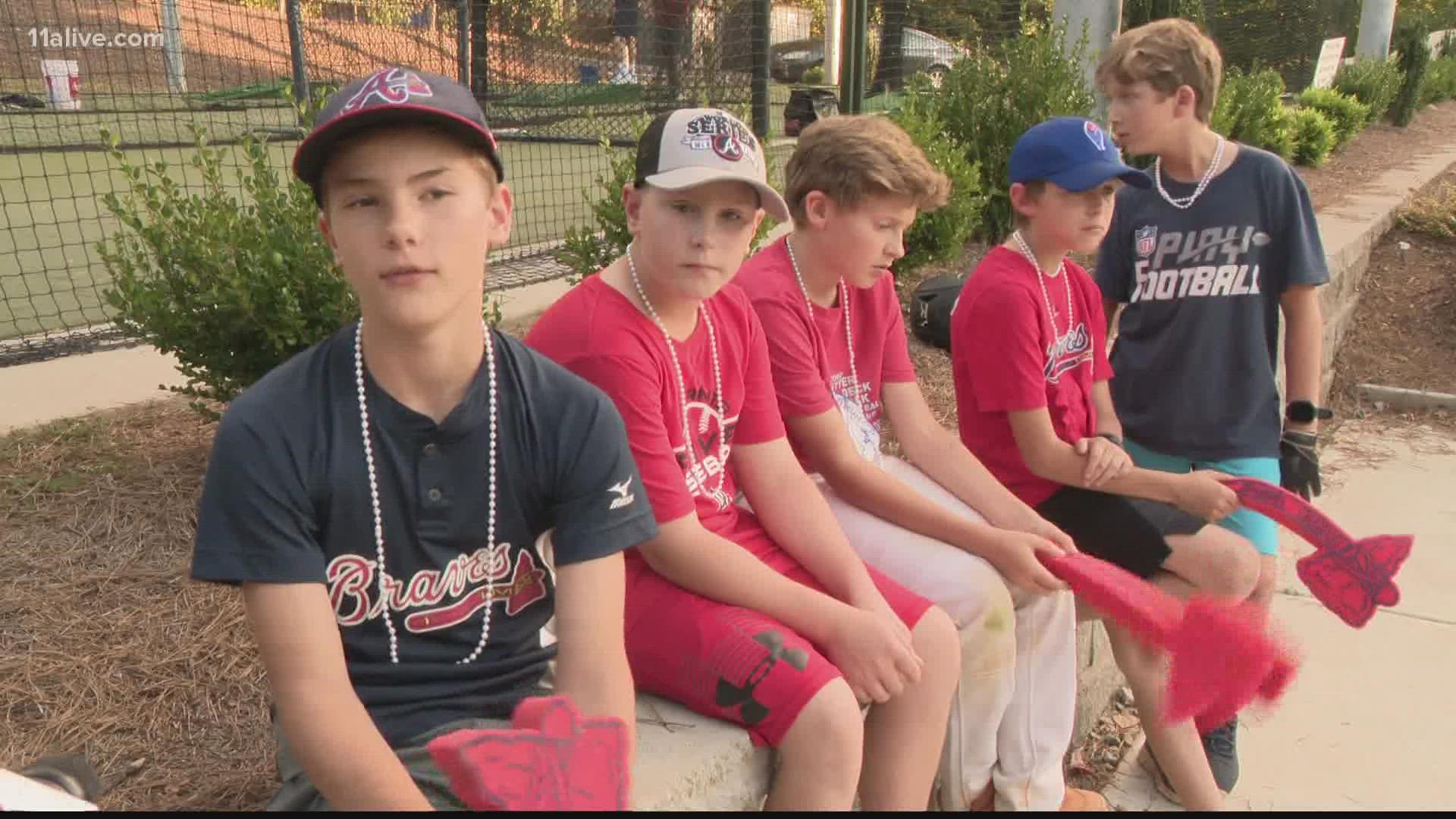