A federal grand jury indicted Sheila F. Bowden on 19 counts of mail fraud and 23 counts of bank fraud on Tuesday. 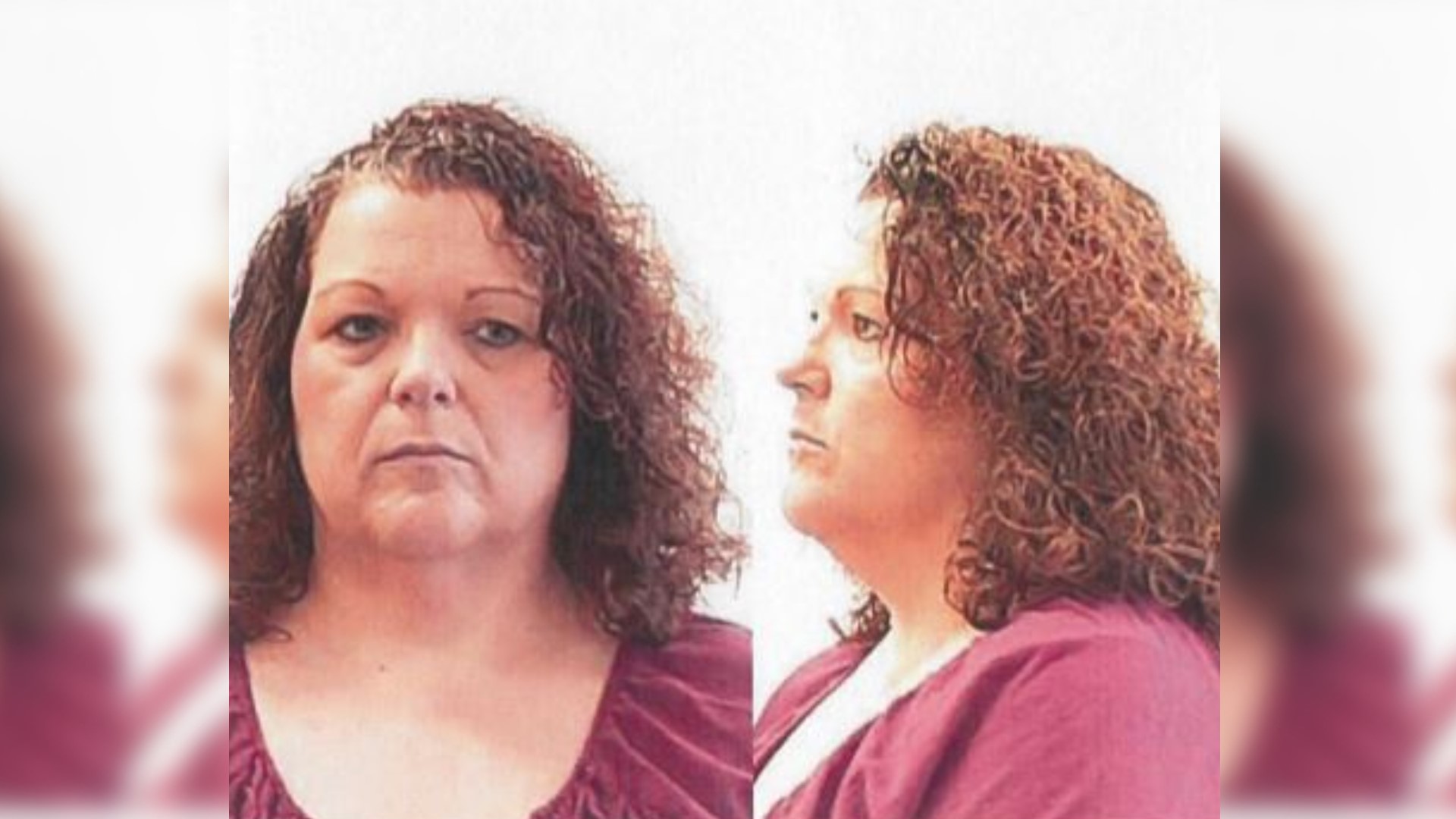 A federal grand jury indicted Sheila F. Bowden on 19 counts of mail fraud and 23 counts of bank fraud on Tuesday.

The federal indictment says she was officer manager at Micro Technology Consultants on Osigian Boulevard since 2007.

As office manager, the indictment says, she had access to the company's banking and financial records and handled payroll and accounting.

Management trusted her and rarely checked her work, the indictment says.

But starting in 2010, the indictment says, Bowden began forging the name of the company's owner on checks payable to "Petty Cash — Office."

She allegedly cashed those checks at a Synovus bank in Warner Robins, took cash in $50 and $100 bills and used the money for personal purposes.

Also, at least once a month, Bowden allegedly used some of the cash to buy cashier's checks at a Bank of America in Centerville. She used those checks to pay her credit cards or other debts, the indictment says.

The indictment does not identify MTC's owner, but state records say Charles R. Smith of Macon is the company's secretary, CEO and CFO. He did not return a phone call from 13WMAZ.

Prosecutors also do not indicate how Bowden was caught or how she allegedly spent the money.

Prosecutor Paul McCommon could not be reached for comment.

Bowden was arrested by Warner Robins Police in Jan. 2018.

RELATED: Warner Robins man sentenced to 20 years in prison for trying to kill his girlfriend