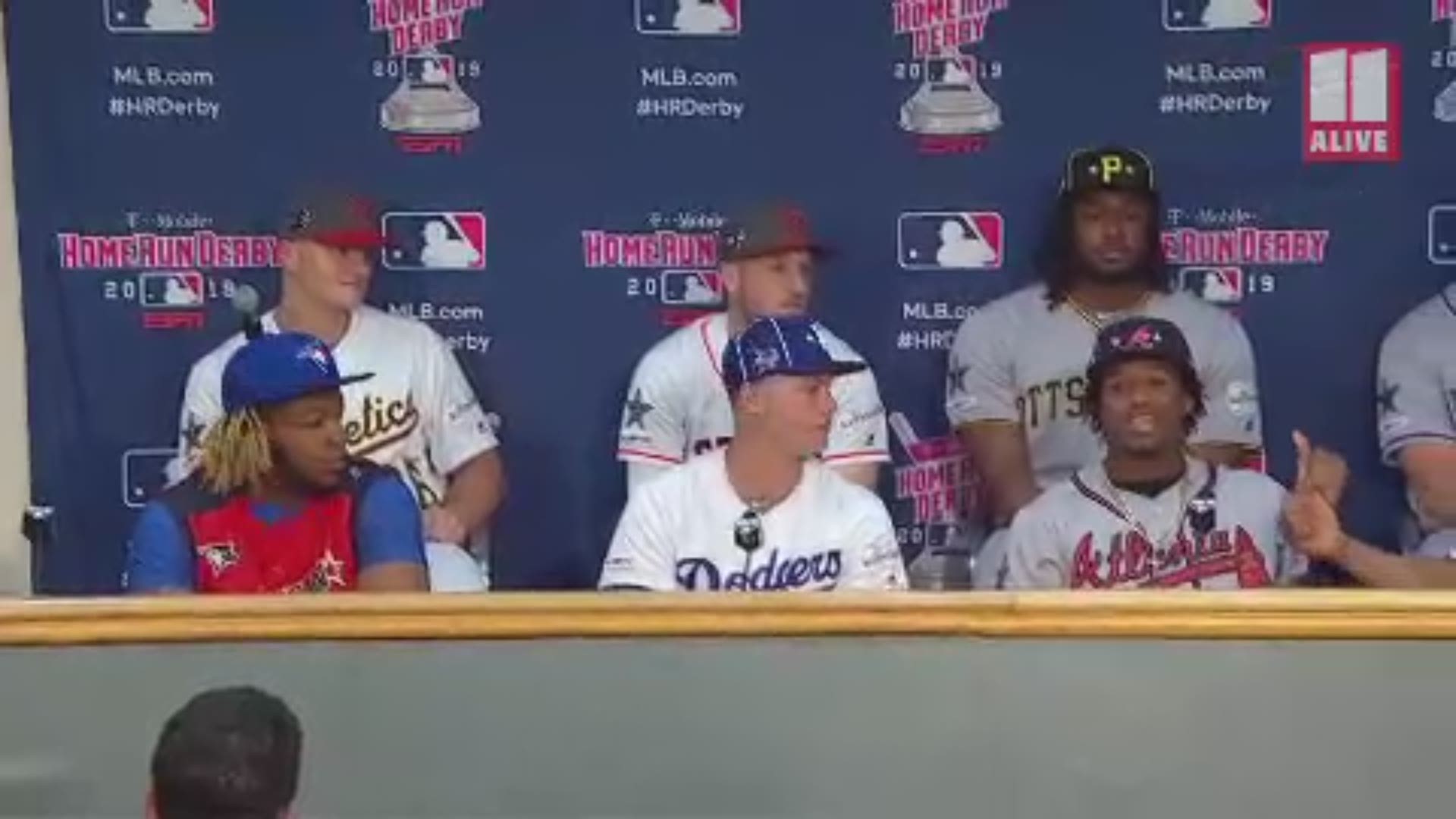 Incidentally, it belongs on the blooper reel as well.

Braves first baseman Freddie Freeman hit a two-out line drive to left in the bottom of the seventh inning of Sunday night's game against the Nationals.

Acuña took off from first, got the signal to run home from third base coach Ron Washington, and then - oof.

Luckily, Acuña is athletic enough to make it look graceful.

A smile seemingly crept up on his face as he quickly pushed up off the turf, took a long, wide arc outside the base path, and beat the throw to home plate for the fourth run of the night.

Check out the highlight below.

Each Braves series with the Nationals gets increasingly more important.

Atlanta's lead in the NL East was 5.5 games over Washington coming into Sunday's game.

Delta is no longer the Atlanta area's top employer: Report