Big changes are happening in the tiny house movement as a weekend festival brings new attention to it. 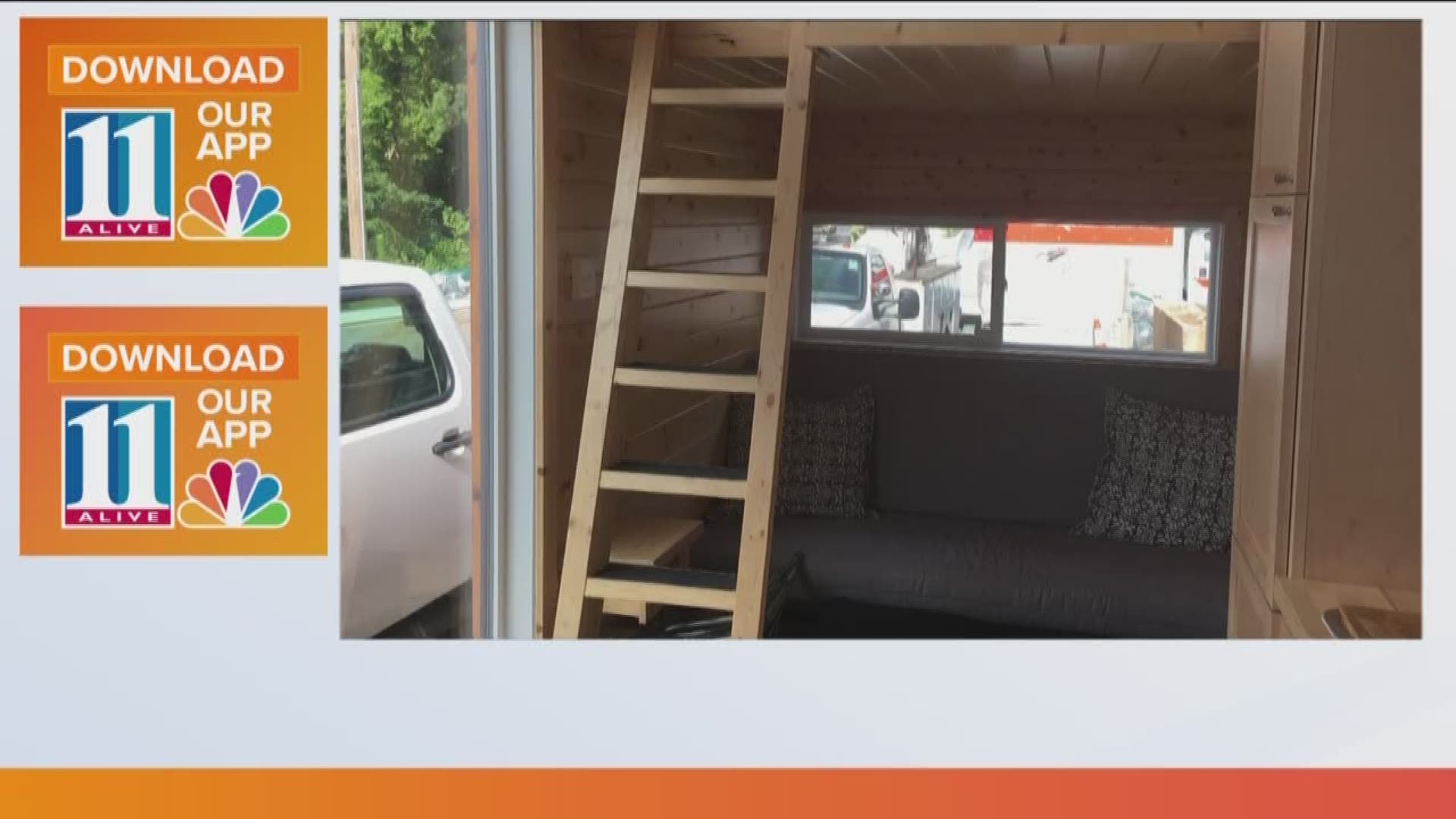 Big changes are happening in the tiny house movement as a weekend festival brings new attention to it.

This year's festival will also draw a bigger crowd than last year, with 10,000 people expected throughout the weekend.

"I've got millennials to retirees asking when is this going to happen," said Will Johnston, founder and executive director of Tiny House Atlanta.

The micro-living movement that's so popular in other countries and other states has been slow to catch on in Georgia because of zoning laws and local ordinances that shied away from smaller structures.

But that's changing for many metro Atlanta communities:

Simplicity is a big part of this movement, but so is affordability.

Habitat for Humanity DeKalb is looking to build a small neighborhood of tiny houses in Clarkston next year.