The car had been missing since 1989. The good news: someone found it.

COBB COUNTY, Ga. — File this one under "some water damage."

A homeowners association in Cobb County made an unusual discovery on Tuesday as they partially drained a nearby lake.

The Cobb County Police Department's Underwater Search and Recovery Team, the fire department and the county department of transportation worked together to remove a 1983 Pontiac Firebird from Mirror Lake in West Cobb.

Locals first noticed something odd as the lake levels were lowered for repairs - though all but the roof was under mud at the time.  Dive teams did go down to gather more information and, eventually, a somewhat herculean effort managed to rescue the car from the sands - or muds in this case - of time.

Police soon learned that the car was reported stolen in 1989. Authorities still haven't released much on how a perfectly good car ended up being a not-so-great submarine.

Police also didn't give any indication that there was anyone down in the water with the car, suggesting that this was more oddity than tragedy - though Firebird fanatics may disagree.

As for the future of this car, authorities haven't said - though 30 years of water corrosion may make this one a tough sell on the classic car market.

But not everyone in the comments on social media was so pessimistic.

"...that should buff right out," wrote Emory Morris. 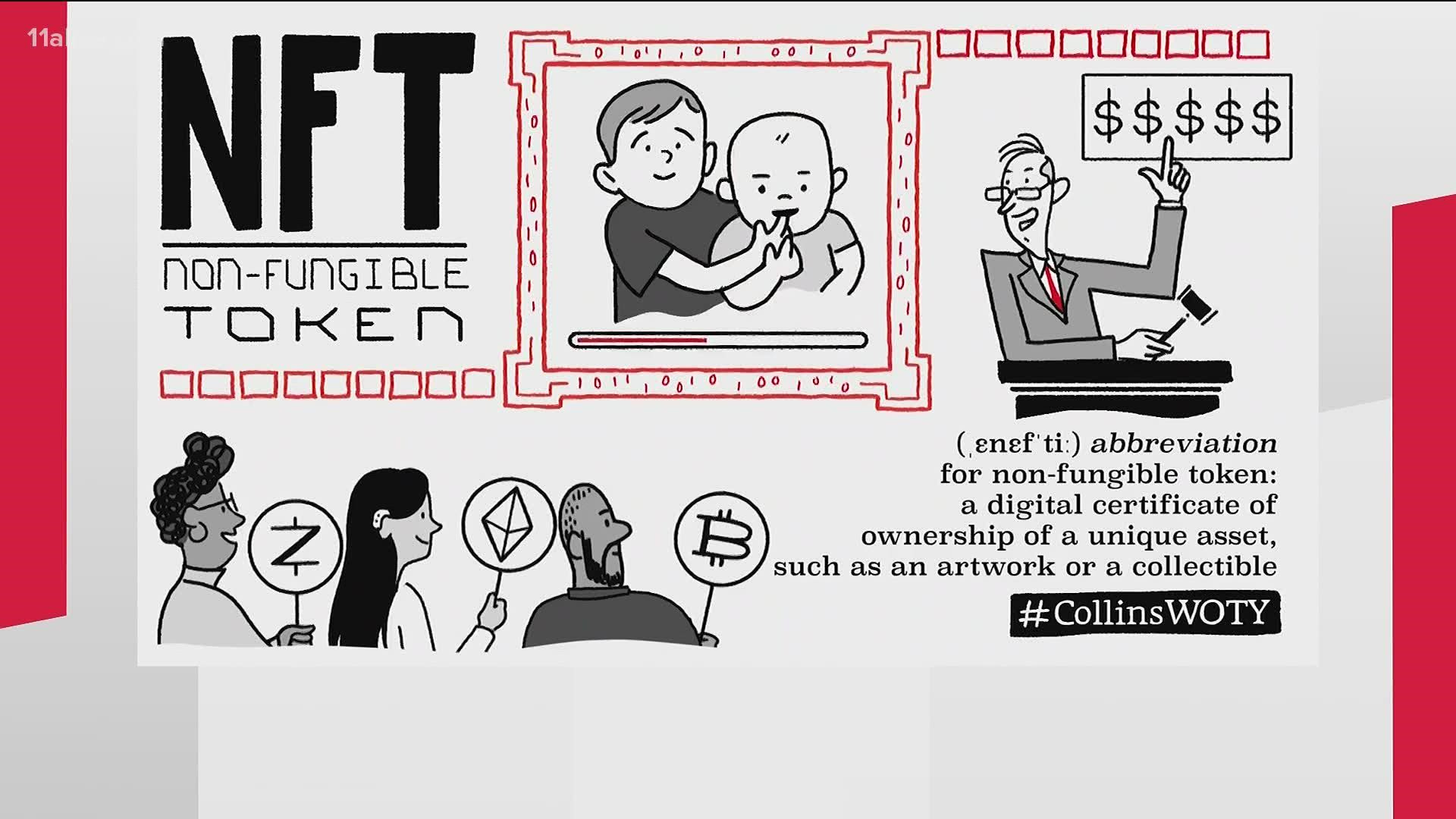 Here's the word of the year: NFT