Those who have Anthem policies and use WellStar facilities might pay more out-of-network fees or be forced to choose a different doctor. 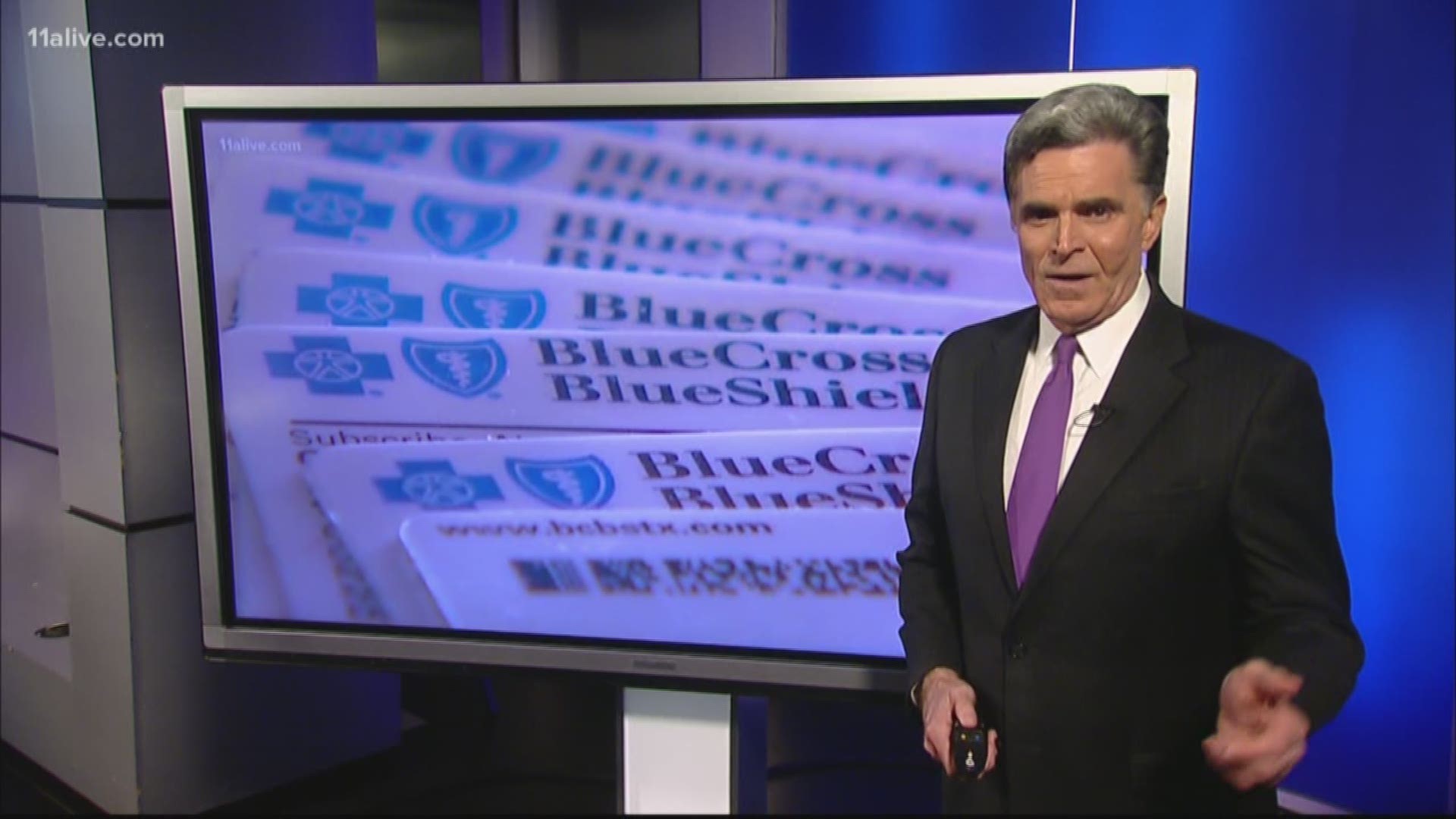 ATLANTA — One of metro Atlanta's largest healthcare providers and one of the largest health insurance providers in the nation are involved in a dispute that may leave some individual policyholders out in the cold.

The two sides have been negotiating a new agreement, but have been unable to come to terms, and each side is blaming the other in the dispute.

The change only affects patients who have obtained coverage through the federal open enrollment marketplace as opposed to an employer-provided insurance plan. Plus, at this point, this only covers Anthem/Blue Cross Blue Shield of Georgia plans and is not tied to plans from other states.

However, for those who do have Anthem policies and use WellStar facilities, it may mean paying out-of-network fees or selecting a different doctor.

WellStar said they were initially notified by Anthem/Blue Cross Blue Shield last August that they were terminating WellStar as a participating provider for their Pathways product available through the Affordable Care Act Health Care Exchange.

They said that WellStar's overall contract with Anthem remains intact and that WellStar patients covered under products other than Pathways will continue to have access to the entire WellStar Health System.

In a statement sent to 11Alive on Monday, WellStar said they did not have an opportunity to notify affected Anthem members of the change.

On August 8, 2018, Anthem/Blue Cross Blue Shield notified us that they were terminating WellStar as a participating provider in their Pathways product available through the Affordable Health Care Exchange. We immediately disputed this action and continue to dispute it. But it appears unlikely that WellStar will be participating past February 4, 2019.

We understand how difficult this is for patients who choose WellStar hospitals and physicians. WellStar was not able to notify Anthem members of this change, as we do not have a listing of individuals who signed up for this Anthem plan.

Anthem forwarded a statement to 11Alive News on Monday:

Helping to ensure consumers have access to Individual health plans that offer greater affordability and access to quality health care remains our focus at Anthem Blue Cross and Blue Shield. Unfortunately, we could not come to an agreement on affordability with WellStar, which chose not to continue to participate in Pathway as other providers have. We are working with our consumers to transition them from WellStar physicians to other providers.

A similar dispute between Anthem/Blue Cross Blue Shield and Piedmont Healthcare last spring was resolved after more than two weeks of downtime for clients. Gov. Nathan Deal stepped in to place pressure on both sides during the negotiations, and even threatened executive action to force both sides to the negotiating table during that dispute.

In the current WellStar-Anthem dispute, negotiations have continued between the two sides, and both say they are hopeful they will come to an agreement before the Feb. 4 deadline.