When stars are not filming, they explore in Macon

People in the community say they have seen celebrities like Amy Adams and Gerard Butler, who are staying in town for 2 different movies. 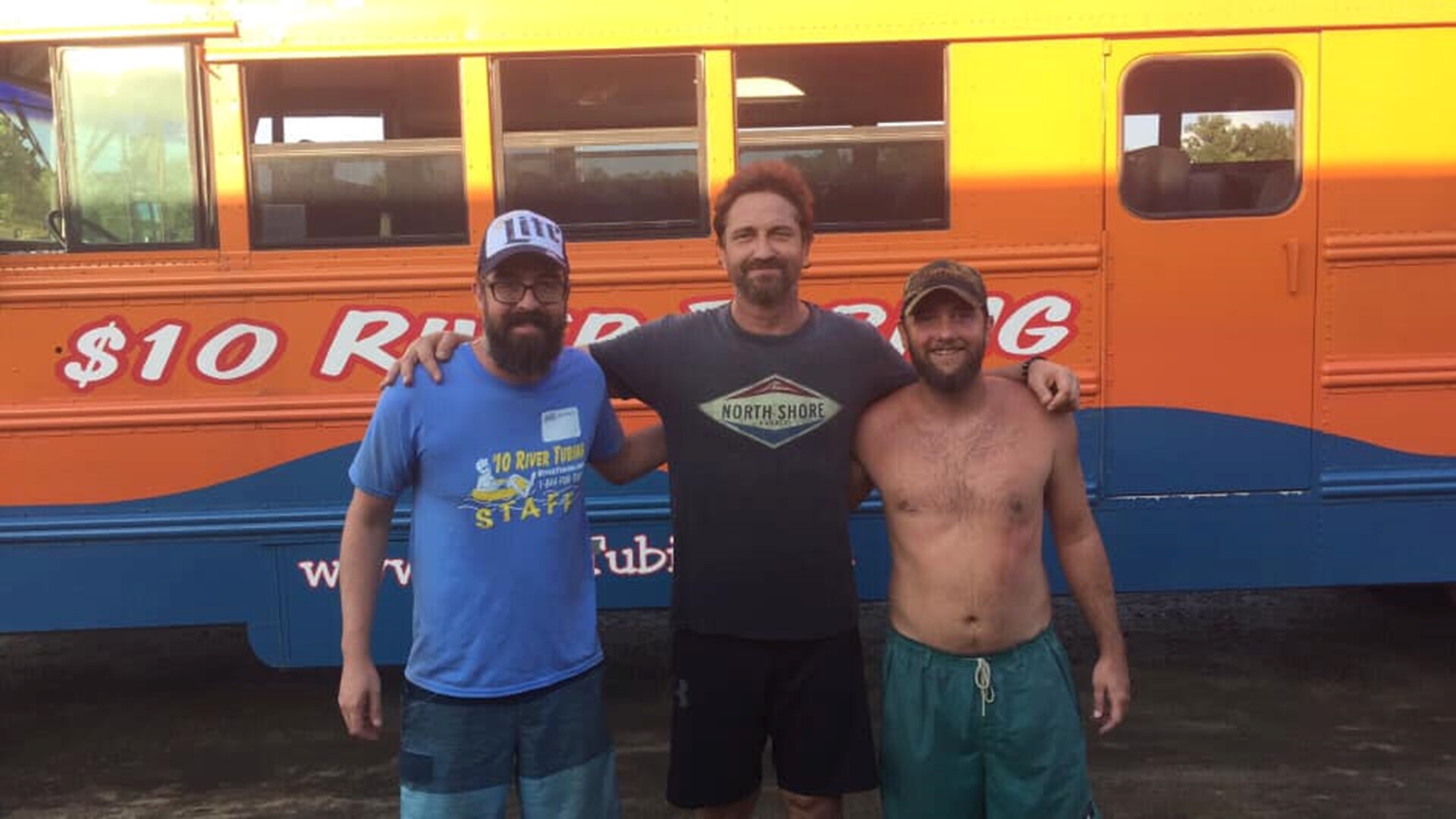 When stars are not working, where do they go?

Celebrities like Gerard Butler and Amy Adams have taken some time out to explore downtown Macon.

Aaron Buzza with Visit Macon helps schedule the crew's visit and point them to good places to eat in town.

"We're here for a visitors, whether it's someone coming from out of town because they want to see some of or museums or check out our sites or they're here to film a movie," Buzza said.

Buzza says film crews are given the same information they would give to a visitor. He has a pamphlet that lists restaurants, nightlife, and places to stay.

The recommendations include the 1842 Inn and nearby hotels.

"One of the things we hear is Macon is a really welcoming place and they like doing business here and working here because people are opening up their doors," Buzza said.

He says he has heard Butler has taken advice from locals, which lead him to have a few drinks at The Hummingbird and a tubing adventure down the Ocmulgee River.

"To be able to hear them say, 'oh i pointed them to that or i pointed them in that direction because aside from who it is,' that's exactly what we want to hear from people," Buzza said.

Buzza says whether it is a celebrity or a random visitor, he is proud to know people are happy to show off some of the best places Macon has to offer.