Why are Atlanta drivers so bad? 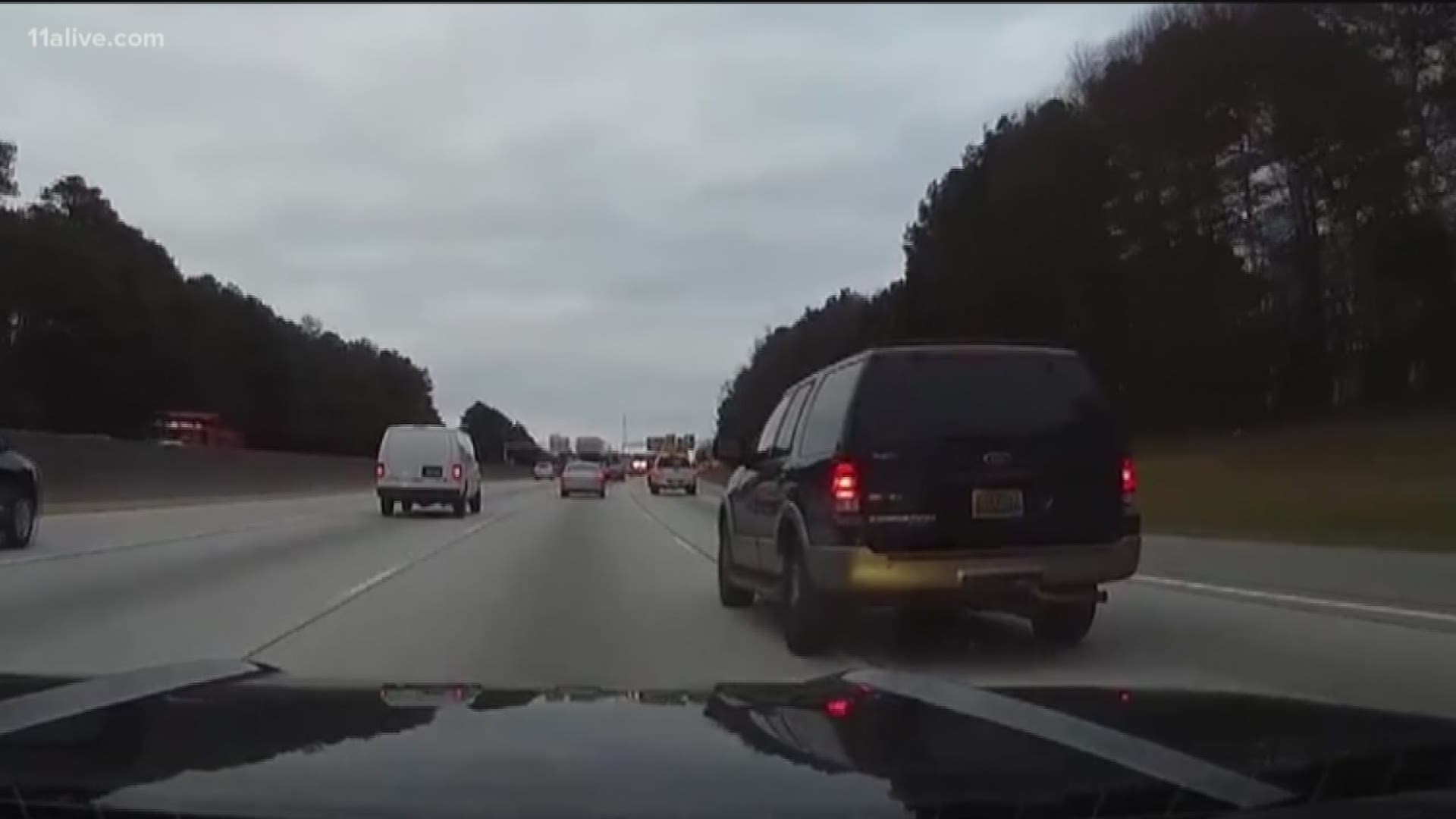 ATLANTA – The Memorial Day weekend will provide a break from the typical Atlanta rush hour and the drivers many insist are among the worst in the country.

Are Atlanta drivers that bad? Many seem to think so.

11Alive’s Why Guy surveyed Atlanta drivers to ask why they experience moments of poor behavior, and why they think others are such poor drivers.

Most blame Atlanta traffic for their poor driving habits. 43% of the drivers who responded to the poll say they’re frustrated by congestion. 11Alive viewer Victoria summed it up with one word— “impatience.”

27% admitted they’re mad at other drivers. Greg said his anger is focused on the other drivers who are texting behind the wheel.

18% of the drivers who responded admitted their bad behavior is because they’re distracted.

And then there’s the 12% who admitted they learned bad driving habits somewhere else. Cara told us she used to live in Florida and says maybe drivers there had a bad influence on her.

There are a few who insist Atlanta drivers aren't the worst.

On Twitter, Lisa asks, “have you ever been to Boston?”

Beverly says, “I don’t think we’re such bad drivers. There’s just too many of us.” 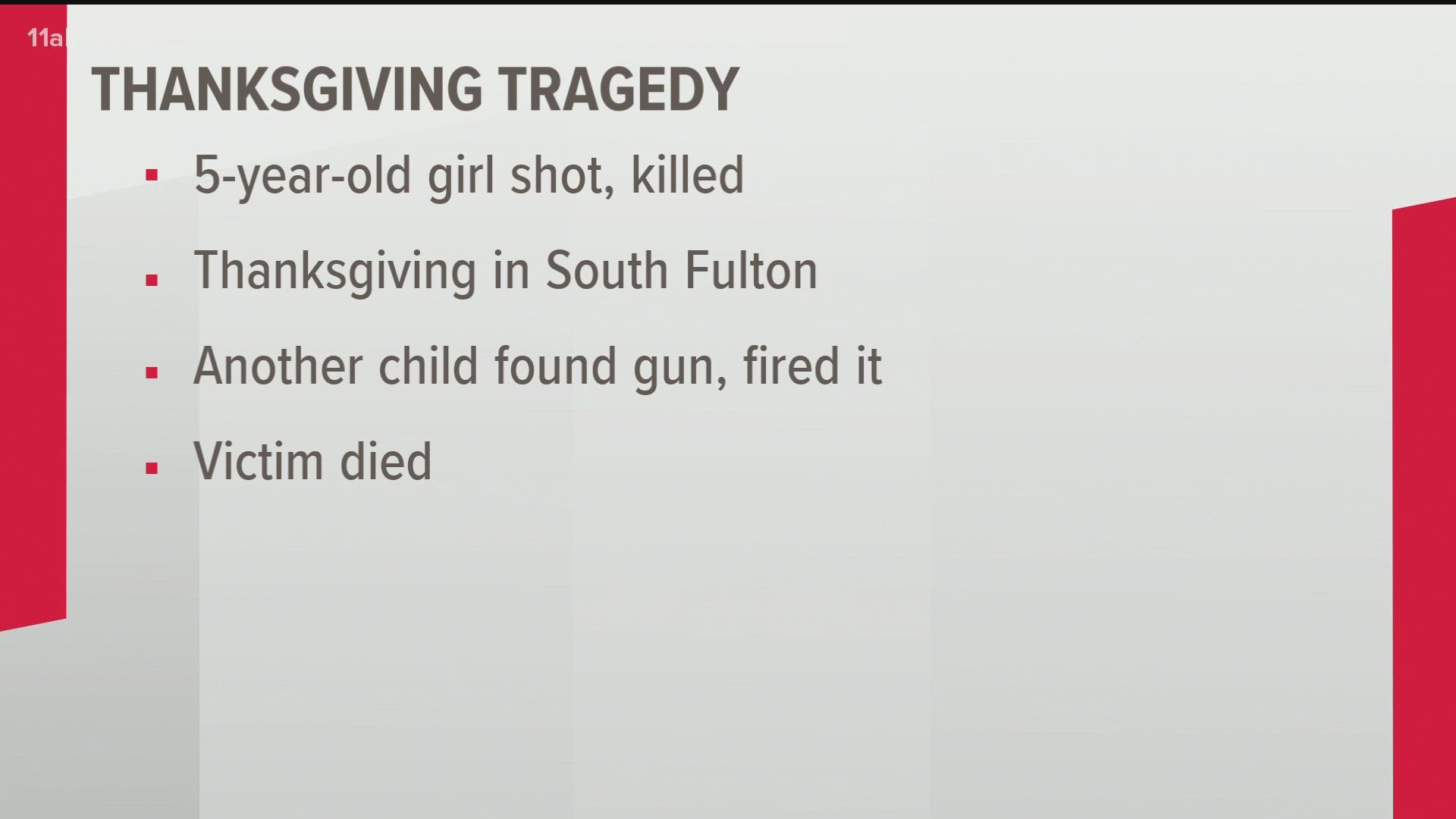