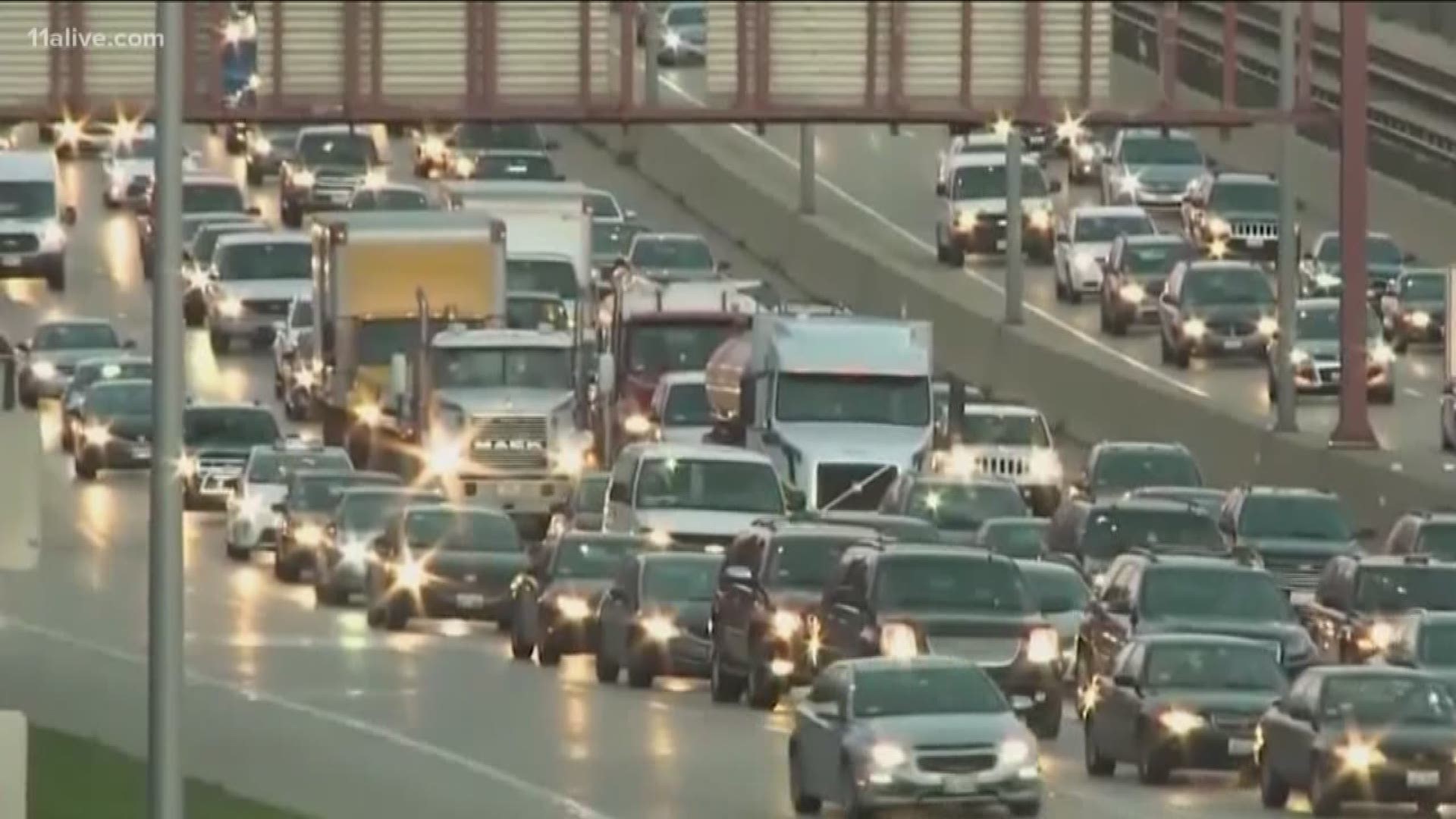 ATLANTA — ATLANTA – The price of car insurance continues to climb in Georgia, leaving many drivers to wonder why.

It is especially aggravating when you make it through a year on the mad streets of Atlanta only to see a drastic increase in your insurance rate.

Auto insurance rates in Georgia have been climbing for years. At one time, the rate increases were among the steepest in the nation.

“The Atlanta metro’s growing population and low gas prices drove up traffic on already packed streets, increasing crash risks and insurance rates for everyone,” says Alyssa Connolly of The Zebra, a company that tracks insurance rates.

According to The Zebra, insurance rates in metro Atlanta are up nearly 9-percent over last year.

Representatives in the office of Georgia’s Insurance Commissioner say the situation is better than the double digit increases Atlanta drivers were experiencing.

There are a great many reasons for the rising costs.

Our improving economy means more people are driving and they’re often driving more expensive cars. When there are claims they can be more costly.

Insurance companies adjust rates for everyone depending on the number of claims they’ve had to pay out.

Dr. Robert Hartwig, a professor of risk management and insurance at the University of South Carolina, says the frequency and severity of claims in Georgia make us the least profitable state in the south for automobile insurers.

The insurance commissioner’s office says the situation should be getting better.

Rates are still growing but not as quickly as they once were.