Why are so many Americans sleep deprived? 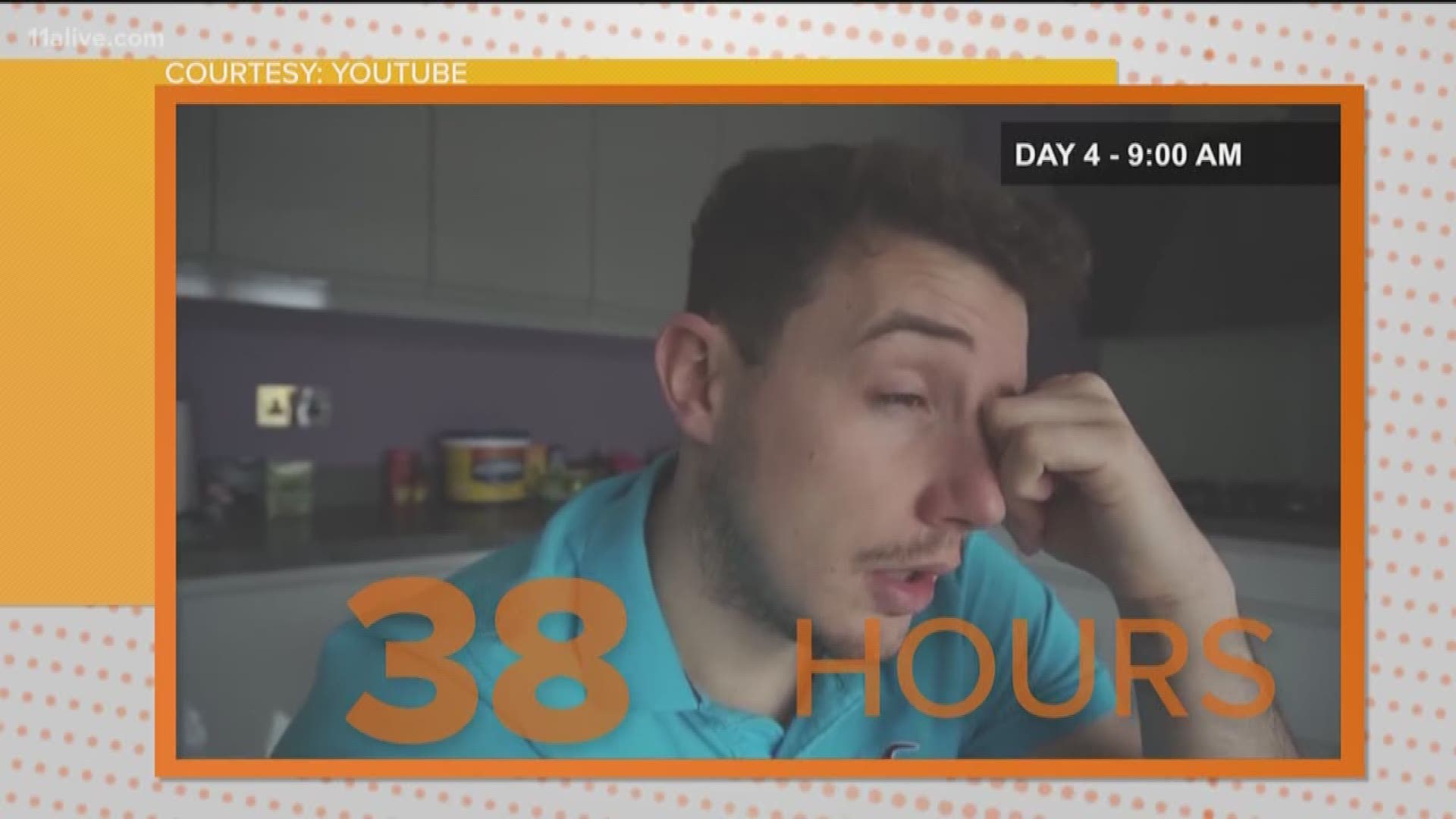 ATLANTA – Thirty-five percent of all Americans say they are sleep deprived, and the reasons why are not as simple as you may think.

Youtube has videos that show what happens to the body when it lacks sleep. Search for the "Sleep Deprivation Challenge" to see what happens when someone goes 100-hours without shut-eye.

So, why are so many Americans falling short of the recommended 7-hours of sleep?

Some of the reasons are obvious. Our busy, stressful lifestyles make us late to bed and early to rise.

According to Dr. Nancy Collop of the Emory Sleep Center, there’s more to it than that. She says the sleep deprived often make a good night's rest a low priority.

"Sleep becomes the thing they can give up the easiest I guess,” says Dr. Collop. “It may not be the best thing for their health, but that's often what happens.”

A lot of Americans have something called "Sleep Machismo". They've convinced themselves that they don't need a lot of sleep and power through on coffee and energy drinks.

If you do it long enough, according to Dr. Collop, you get to the point where you feel okay operating on 4 or 5 hours of sleep and you don't realize you're putting your health at risk.

A lack of good sleep can lead to weight gain, diabetes, and mood swings. It can impact your immune system, making you susceptible to colds, the flu, sinus infections, and even depression.