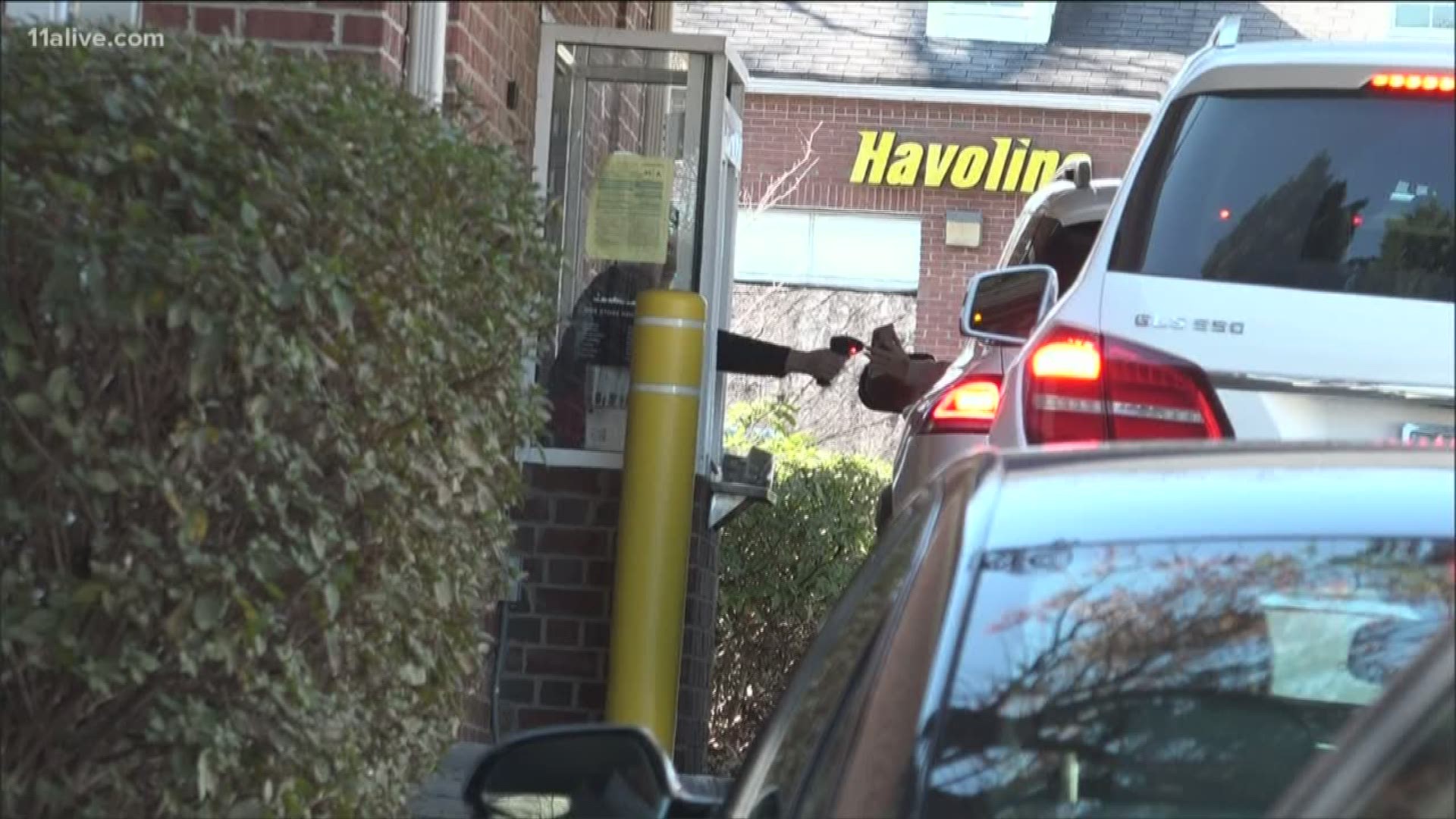 ATLANTA — Fast food restaurants are a staple for many hurried families, but drive-thrus have been banned in some American cities.

An attempt to ban drive-thrus in Atlanta failed more than a decade ago. Since then, cities like Minneapolis and Los Angeles have passed laws that forbid the construction of new restaurants with drive-thru windows.

“You can pull up to the grocery store and someone will go in and pick your groceries up for you and bring them to your car,” says Shine. “Doesn’t add up.”

Minneapolis is the latest city to ban drive-thrus. The city’s goal is to cut down on the pollution caused by idling vehicles.

A Canadian study looked at drive-thru bans across North America and discovered pollution is just one of the reasons.

Some cities are trying to promote better health. Others are concerned about noise. Still others believe drive-thrus make life difficult for pedestrians.

There are also concerns that drive-thrus aren’t visually appealing.

“Every day, one in four restaurant visits takes place at a drive-thru,” says Jeff Solsby, spokesperson for the National Restaurant Association. “Restricting consumer choices by limiting or blocking drive-thru service hurts consumers and their families, hurts restaurants, 90% of which are small and family owned, and hurts their employees.”

A 2015 study looked at a drive-thru ban in Los Angeles that took aim at obesity.

According to the study fast food consumption and obesity rates increased after the ban.

While the cities that have passed a ban prohibit drive-thrus at new restaurants, any that existed prior to a ban remain.

MORE FROM THE WHY GUY:

Why is silk good for your hair?

Why is romaine lettuce the subject of several recent recalls?

Why is mold on some foods okay?